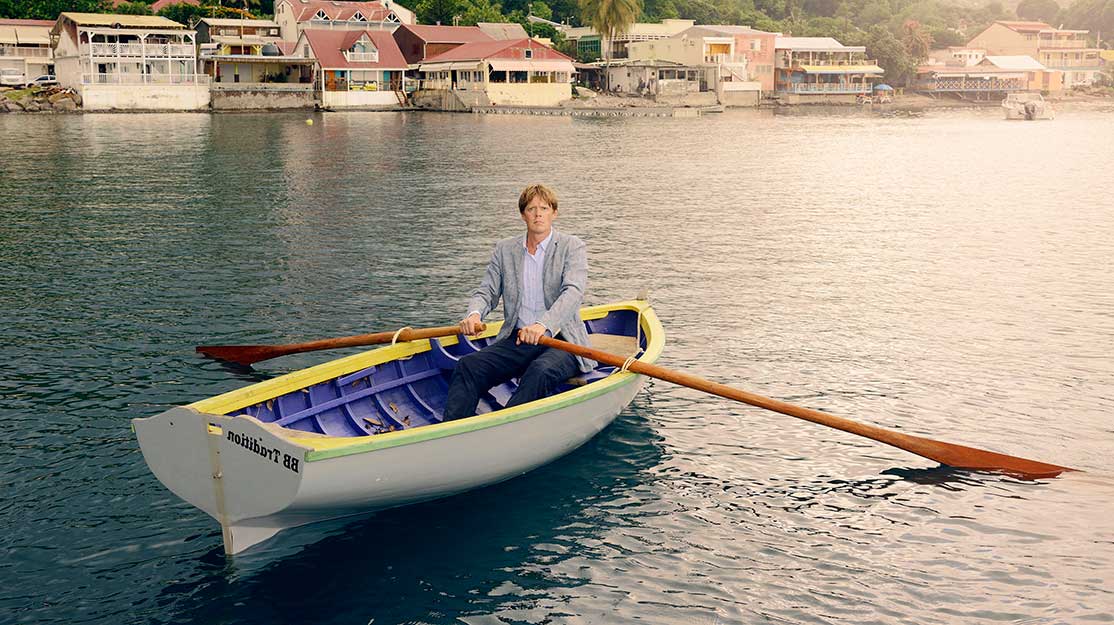 Former ITV executive Stephen Arnell shares 10 points drama commissioners should consider in the search for their next big hit.

If there were a sure-fire way of creating a drama hit, you can be sure I wouldn’t be writing this article – I’d be making the show. However, there are a few things gleaned from a fair few years in (or commenting on) the TV industry that may be helpful to executives, despite some admitted contradictions and statements of the obvious.

Admittedly, the following contains more don’ts than dos but that, of course, is unfortunately the nature of the beast.

So, in no particular order:

1. Fight the temptation to ride the coattails of others’ hits. More often than not, by the time your version is aired, the market will have moved on. In the UK we have Game of Thrones (Sky Atlantic) wannabes such as The Last Kingdom (BBC2) and its junior cousin Beowulf (ITV), while Penny Dreadful (Sky Atlantic/Showtime) has led to The Frankenstein Chronicles (ITV Encore) and another ‘junior’ version, Jekyll & Hyde (ITV). AMC’s Mad Men resulted in short-lived series such as Pan-Am (ABC), Breathless (ITV) and The Hour (BBC2). Downton Abbey (ITV) spawned BBC1’s lacklustre reboot of Upstairs Downstairs. With the exception of The Hour, which some felt was prematurely cancelled after two short seasons, many of these imitations were seen for what they were and have been largely ignored.

2. Try to cast according to the role and not what talent is currently hot. Back in the late 1990s/early 2000s, ITV drama boss Nick Elliott attempted to create a stable of then-popular stars such as Ross Kemp, Robson Greene, Martin Kemp, John Thaw and Sarah Lancashire and divide most of the drama schedule among them. The result, as Elliott admitted, was a slate of mediocre projects and public boredom with the limited repertory company of highly paid in-house stars. More recently, the seeming ubiquity of certain actors over the Christmas/New Year period has been noted, with two current BBC1 shows (Dickensian and War & Peace) sharing cast members in Stephen Rea and Tuppence Middleton. A lack of joined-up thinking at the corporation, or simple indifference? Sometimes one must realise that great talent has to find the right vehicle.

3. Make sure you have sufficiently knowledgeable script readers – or, in the case of some UK broadcasters pumping money into original drama, any script readers at all. Rumours abound of budget-busting commissions going ahead on the say-so of one or two senior executives who may lack the experience to really understand the mechanics of plotting and characterisation. Time permitting, try to read as widely as you can. Not too long ago, one senior TV commissioning executive had to confess to me that they didn’t know what the word ‘steampunk’ meant – which, in a way, says a lot about a supposedly creative industry.

4. If you’re a channel controller, make sure your drama commissioners/executives have a real breadth of experience – preferably some international chops that would help when producing shows with the intention of selling them outside the British Isles. Too often in the UK, drama executives tend to come from a background mainly in precinct series and soaps, which may limit their perspective, especially in terms of the high-concept shows that are now in vogue.

5. While understanding that it’s wise to keep established writing talent, try not to over-indulge them, as both broadcaster and writer may both rue the day when a long-cherished passion project, rejected by other networks, finally sees the light of day – to popular indifference. There should be no blank cheques, but you must also avoid the pitfalls of micro-management and too many notes. Don’t be risk-averse, but understand what you’re getting into. As the saying goes, ‘success has many fathers, but failure is an orphan.’

6. Too much, or inappropriate, marketing can have a negative effect on the intended audience. Some felt that the push behind Sky Atlantic/Pivot’s show Fortitude was Brobdingnagian in scale – animatronic polar bears and mass poster, cinema and TV advertising was fundamentally unsuited for a niche, leftfield, almost Lynchian thriller.

7. Bigger isn’t always better. The emphasis internationally tends to be on splashy, high-concept shows and some commissioners have even claimed that a high-profile failure is preferable to a modest success. Go figure – but there will always be a place for under-the-radar hits and comfortable, smaller shows. The Mysteries of Laura (NBC) is one that has worked well both in the US and the UK, proving a surprise hit for 5USA. Not every drama has to be game-changing. Witness the success of Sky1’s gentle detective pilot Agatha Raisin and the Quiche of Death, which led to a full series commission, compared with mediocre figures for some of the network’s more ambitious shows such as You, Me & The Apocalypse and Critical.

8. In the linear world, make sure you’re playing your show on the right channel. Recently in the UK, we saw a quintessentially BBC2 show, Jonathan Strange & Mr Norrell, struggle on mass-appeal sibling BBC1. Similarly, back in 2009, ITV came a cropper with an ill-advised remake of the decidedly esoteric 1960s show The Prisoner, which was fundamentally unsuited to the UK’s biggest commercial network. The show had been passed on by Sky1, but perhaps the lure of star names (such as Ian McKellen) and the perceived glamour of a coproduction hook-up with the then Mad Men-boosted AMC tempted ITV drama executives to take the plunge.

9. Scheduling is crucial. Yes, an obvious point, but recent weeks have seen some interesting decisions from programmers in the UK, with the aforementioned 20-part Dickensian (BBC1) doing an erratic tour of the timeslots and consequently halving its audience. ITV’s Jekyll & Hyde was moved away from pre-watershed to escape the ire of parents upset by apparent violence and scariness, while ‘Wild West in Yorkshire’ period drama Jericho (ITV) debuted (and was pummelled) against an established BBC1 hit, Caribbean-set comedy-sleuther Death in Paradise (pictured top). To some, in dreary post-Christmas January, the choice between Paradise’s balmy Guadeloupe (the fictional island of Saint Marie in the series) and Jericho’s freezing Victorian Yorkshire Dales was a no-brainer. In fairness, however, there’s a reason why scheduling is likened to ‘3D chess’ by some of its practitioners.

10. Consume more TV. Another statement of the obvious, but you’d be surprised how little some senior executives actually watch the tube, relying on precise notes and reviews for their knowledge and opinions of many of the most important shows of recent years.