All articles on DQ are gathered here. 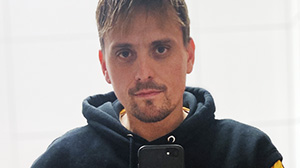 As the winner of the Nordic TV Drama Screenplay Award is announced, read DQ’s interviews with all five nominees, whose work includes series As Long As We Live, Blackwater, Carmen Curlers, Kids in Crime and The Invincibles. 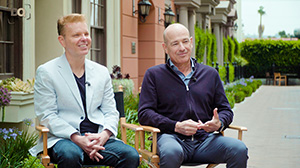 Accused executive producers Howard Gordon and Glenn Geller explain why this Fox anthology series is more than a courtroom drama. 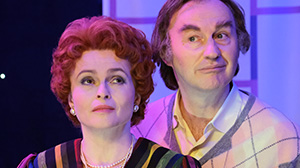 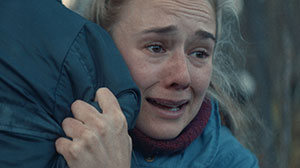 Maren Louise Käehne and Karin Arrhenius discuss their unique writing partnership on Swedish drama Händelser vid Vatten (Blackwater), a six-part series based on Kerstin Ekman’s novel about a group of characters still haunted by the impact of a double murder that happened decades ago. 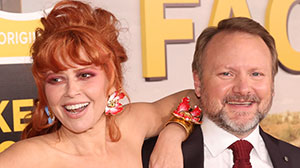 Looper, Star Wars and Knives Out director Rian Johnson has teamed up with star Natasha Lyonne for his first television series, Poker Face. He tells DQ about his love of ‘howcatchem’ mysteries and reviving the classic story-of-the-week format for streamer Peacock. 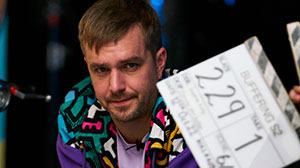 The perils and pratfalls of being an entitled millennial inform Iain Stirling’s zippy ITV2 sitcom Buffering. The children’s TV presenter-turned-actor and writer tells Neil Batey all about season two of his passion project. 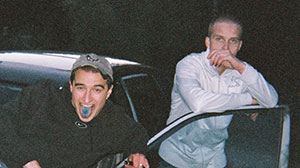 Kenneth Karlstad tells DQ how he drew on his own life as the inspiration for arresting Norwegian drama Kids in Crime and why he used VHS cameras to add a new perspective to the story. 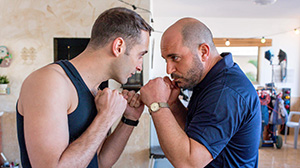 As Fauda returns for a fourth season, co-creators Lior Raz and Avi Issacharoff reflect on the show’s global impact and why authenticity has been the key to its success. 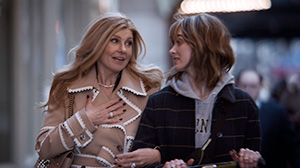 DQ checks out the upcoming schedules to pick 10 new series to watch this February, from the story of a soap superstar and a diplomatic drama to the reimagining of a classic western. 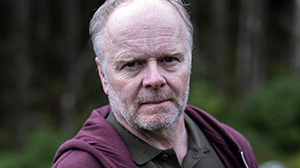 As one of the busiest actors in UK television, Jason Watkins reflects on some of his biggest roles to date and tells DQ why he wanted to break new ground with psychological thriller The Catch. 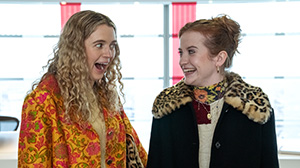 Extraordinary star Sofia Oxenham tells DQ about skewering the world of superheroes and channelling the dead in this Disney+ comedy set in a world where everybody has special powers except one woman on a journey of self-discovery. 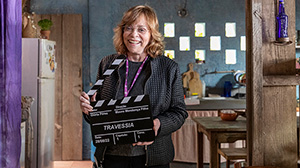 Writer Glória Perez opens up about her latest telenovela, Brazilian series Travessia (The Path), and reveals why curiosity is the key to these long-running dramas.