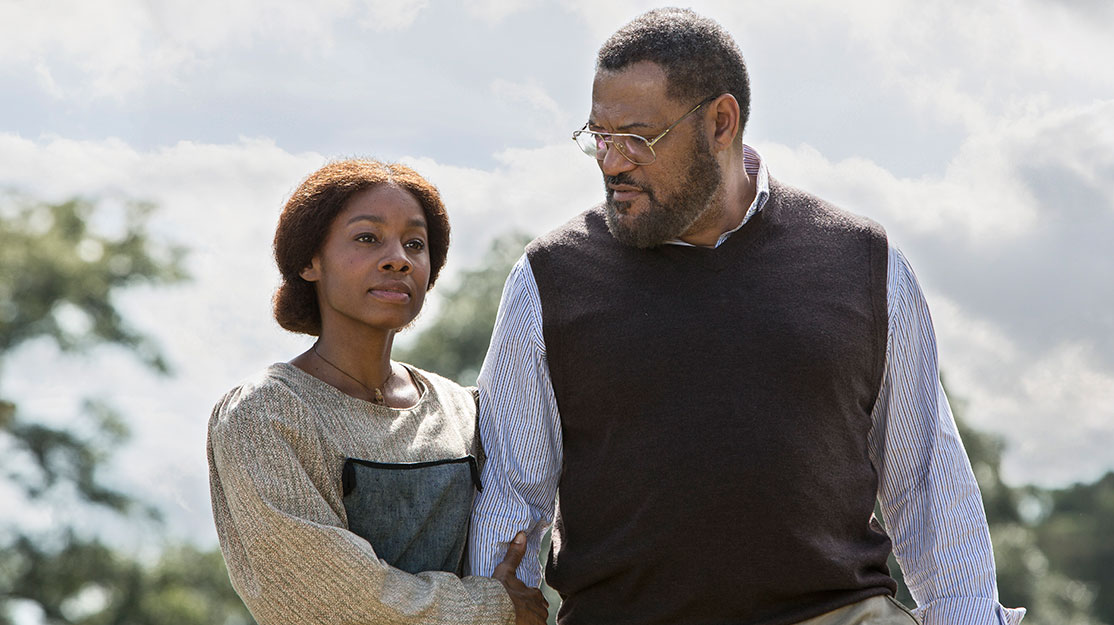 A feast of drama will be served in Cannes when MipTV hosts its first ever Drama Screening event next week. DQ previews the line-up and the rest of this year’s market.

Drama will once again be the focus for the television industry when executives arrive in Cannes for this year’s MipTV, which begins on Monday.

It’s an event at which the genre has traditionally taken a back seat. US studios generally have a quieter presence at a market held just a few weeks before the LA Screenings – when networks and cable channels announce their programming line-ups for the new season ahead – while mini-markets such as Mip Formats and Mip Docs have given those genres their own platforms.

This year is different, however, with the launch of Mip Drama Screenings, which will see 12 series presented to delegates for the first time. Bodo (Poland), Bordertown (Finland), I Know Who You Are (Spain), Ku’Damm 56 – Rebel With A Cause (Germany), Mathilde (Russia), Medici: Masters of Florence (Italy), Public Enemy (Belgium), Ramona (Chile), Section Zéro (France), and The A Word, The Secret and Victoria (all UK) will be previewed for 350 acquisition executives from around the world.

The day of screenings comes on top of the world drama premiere on Monday evening, which this year will be Roots (pictured top), the remake of the 1977 miniseries based on Alex Hanley’s book. A+E Studios International is distributing the show, which will debut in the US on Monday, May 30.

Among the panel sessions taking place inside the Palais des Festivals, executives will discuss trends, channels and platforms, financing and the emergence of web series. The spotlight will also fall on Germany – MipTV’s Country of Honour 2016 – and the Nordics.

But what other industry talking points will be up for debate in the south of France?

For distributors, identifying the needs of a multitude of buyers is now key if they stand any chance of completing a deal, such is the wide range of content providers now on the market.

Among them, international producer-distributor Entertainment One (eOne) has a slate of new shows it hopes will appeal to the majority of broadcasters, whether free or pay TV, linear or online.

Its new series include comedy-drama You Me Her, procedural Private Eyes (starring Jason Priestley) and serial Cardinal. It is also distributing Designated Survivor, from Mark Gordon and starring Kiefer Sutherland, and is on board Sharp Objects, an adaptation of the Gillian Flynn (Gone Girl) book with showrunner Marti Noxon and star Amy Adams.

Outlining where demand lies around the world, Stuart Baxter, president of eOne International, says: “The reality is the US networks have got fewer and fewer slots available for procedurals but international free TV channels, particularly in Europe, love them. They want closed-end episodes and long runs – they love 23 or 24 episodes in a season. Whereas the international pay TV and OTT market love more serialised, expensive and talent-driven shows.”

Since their entry into original content production, Netflix and Amazon have certainly shaken up the industry – and their appetite for library content means distributors have been eager to sell them series from their back catalogue.

Yet when it comes to these streaming giants and the general demand of international broadcaster groups to take multi-territory rights to an individual show, the question is no longer about doing a deal but about what sort of deal can maximise a show’s international audience.

Keshet International made a big splash at Mipcom last October when it sold global rights for its spy thriller False Flag to Fox International Channels.

“Everybody is working with Netflix and Amazon and working out how to work with them at the same time,” Baxter admits. “We’ve got shows with them and we like them as partners. But there are shows that are less suitable for them and some shows where it’s better for us to do territory-by-territory deals, rather than global deals with one platform.

“The challenge comes if they will only do global deals. It forces us to make a decision on whether we do territory-by-territory deals and it depends how early in the process that happens.”

So while distributors try to push their series past the noise created by the vast competition, buyers will be on the hunt not only for the best content but also the best deal. It promises to be a fascinating duel that could determine the path for deals in the future – and whether streamers have the right to place their ‘original’ tag on a show after securing worldwide rights.

Beyond the dealmaking, the bar continues to be raised in terms of the ambition and production quality of television drama, which can only be good for audiences, no matter where they watch the show. Watch out for Victoria to lead the charge for the buzziest title at the market.

See you on La Croisette.