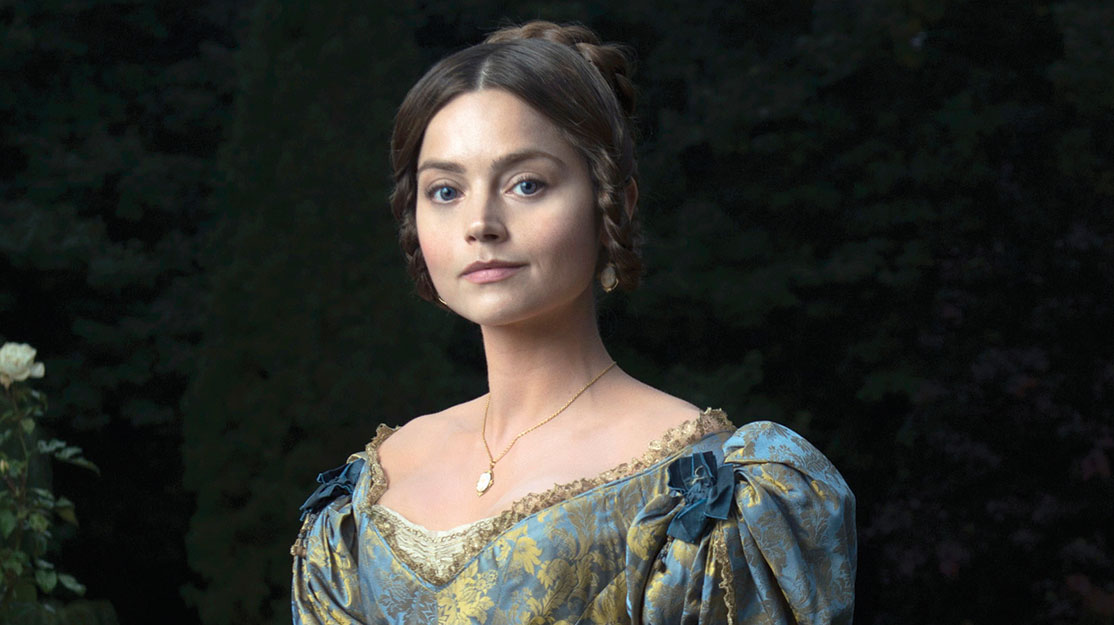 Steve November, drama director at ITV, promises a bigger drama slate over the next two years and wants to make the channel the ‘place of choice’ for established producers and fresh talent alike.

Now that juggernaut period drama Downton Abbey has come to an end – the final sixth season bowed out with just under nine million viewers, while a one-off Christmas Day special drew almost seven million – the Sunday 21.00 slot has opened up opportunities for ITV to cast its net wider for new dramas.

Steve November, director of drama, is not actively seeking to replace the Edwardian drama with more period pieces. Instead, he has identified a growing viewer appetite for contemporary stories. “We’ve approached it saying we’ve no idea what the new Downton is going to be,” he says. “It’s going to be a show that captures the public’s imagination… that viewers fall in love with over several series. But whether that’s a contemporary show or a period show, or even a Sunday night show, we don’t know.”

The commercial broadcaster, which turned 60 last September, has to make its broad, mainstream content mission appeal to rapidly shifting viewer patterns, yet “it’s always, always popular mainstream,” says November. “That’s unashamedly what we are and want to be, but of the highest quality. There’s absolutely no disconnect between popular and the highest quality, so it’s aiming to be as broad in our appeal as we can be, accessible to everybody, but delivering something unexpected, something fresh, and real truths so that when you come to ITV you get what you want but you also get something more.”

ITV also relies on big returning shows to collectively build its drama brand. These programmes represent the majority of its drama output, “but we can’t have a schedule that’s only familiar,” says November. “We need to be constantly offering new things that are moving the ITV experience forward, evolving it, developing it. So it is a constant mix.”

In fact, post-Downton, this year ITV will swing much more in favour of new dramas, says November. “It’s going to look like quite a new and fresh schedule and we hope a portion of those dramas will be returners, but there’s always room for the new.”

November says ITV’s drama strategy is built around a “collective vision” for the channel. Alongside his five-strong commissioning team, “viewers can dictate as much as we do where the market is going, what they’d like to see, and we’re trying to predict and supply that,” he says. “So it’s about responding to many things around us, to what viewers seem to be wanting, to what other channels are doing, to our brand and identity and how we can evolve that. This is 60 years of history to work with so it’s a very purposeful redefining and evolving of the brand that’s so well established.”

But with global multiplatform players now providing increasingly credible alternatives outlets to producers and viewers, ITV needs to open up its range. “We’re in a very, very competitive market for ideas nowadays,” says November. “Obviously the opportunities for UK writers and producers to be taking their ideas abroad or to new competitors in the market, to be working with players like Amazon and Netflix, mean that in order to get those fresh new takes, we have to be very proactive and make sure that we are, as far as possible, the best place and the place of choice for writers and producers to work.”

The bigger challenge for all broadcasters, he notes, “is keeping people watching scheduled live TV, keeping our viewers, making drama and programming generally that demands attention from viewers.”

A development at ITV last autumn was the return of drama to early peak on Sundays with the launch of Jekyll and Hyde at 18.30 in late October. The 10-part period drama from in-house production arm ITV Studios caused a stir among some viewers for content deemed unsuitable for younger children. But November insists the show was right for the slot and that “most importantly” it was “doing something quite different to other shows at that time, particularly those on the BBC.”

It might have been different, but Jekyll and Hyde ultimately failed to achieve what ITV wanted, with creator Charlie Higson announcing on Twitter in early January that it would not be back for a second season. “It was a grand adventure while it lasted,” he wrote.

ITV plans to increase its drama output in each of the next two years, says November. The channel has already lined up a varied slate of new series, including Victoria (8×60’, pictured top) from Mammoth Screen (Poldark, Endeavour), focusing on the early life of the British monarch. It also marks the screenwriting debut of novelist and producer Daisy Goodwin.

November says his drama commissioning team is committed to fostering new writing talent. “We’re all feeling pressure in that you can’t wait for the traditionally successful names. But it’s exciting for us and it’s incumbent on the business to create opportunities for talent,” he says, citing Chris Lunt, whose first 21.00 drama commission was crime miniseries Prey, which returned for a second season before Christmas; and Daisy Coulam, who got her first authored show on ITV with Grantchester. “Good writing is good writing and we pride ourselves as a team on judging writing solely on its quality, not on who wrote it. We’d love to hear from new talent across the board, it’s exciting.”

However, ITV continues to mine its back-catalogue for returnables. After 12 years off air, Cold Feet is being revived as a new eight-part series, while Tennison is a prequel to Lynda La Plante’s iconic crime drama Prime Suspect, which starred Helen Mirren and ran to seven series. The six-part latter, written by La Plante and coproduced by Noho Film and Television and La Plante Global, is being lined up to coincide with this year’s 25th anniversary of the launch of Prime Suspect.

“Of course, we’ve got to balance that with the absolutely new and the fresh. We can’t load our schedule with old brands and old IP,” comments November. “It’ll be very selected shows that we think have got a real chance of a genuine new life.”

Dramas on this year’s slate appear to fulfil that mission. Adding to Cold Feet and Tennison are several from ITV Studios, including the 12-part warrior drama Beowulf: Return to the Shieldlands and eight-part historical drama Jericho (both now on air) and four-parter Tutankhamun. The latter follows the discovery of the tomb of the Ancient Egyptian pharaoh and stars Max Irons and Sam Neill.

External commissions include crime drama Marcella from Buccaneer Media, written by Hans Rosenfeldt (The Bridge) and starring Anna Friel; three-part drama Doctor Thorne, Julian Fellowes’ next project for ITV after Downton, adapted from Anthony Trollope’s book series and made by Hat Trick Productions; and The Halcyon (8×60’) from Left Bank Pictures, a drama set in a five-star London hotel in wartime 1940.

Hillbilly Television will also produce six-parter The Level, about a police officer leading a double life, while CPL Productions is behind 80s-set Brief Encounters.

While ITV’s peaktime drama commissions are not slot-driven, November says the common denominator is “21.00 primetime, post-watershed drama. Even if you’re talking about a two-hour piece drama like Endeavour that might start at 20.00, we still want it to have a 21.00 emotional and narrative sensibility. It’s got to fit that taste and tone.”

In particular, November highlights “a real desire and hunger for contemporary at the moment.” ITV has commissioned several new period pieces and the exec says he is looking for a “light, bright, exciting contemporary hit” to balance with these, pointing enviously at BBC1’s Doctor Foster. “I wish we had that show. Big, romantic thrillers and family relationship dramas are real priorities for us at the moment.”

ITV remains entirely focused on commissioning for British viewers. “The international aspect can bring funding, talent and all the other parts of the equation. But first and foremost I only want to look at shows that are going to work for our audience in the UK on their UK broadcast,” November adds.

The drama director says ITV’s licence fees are very competitive and realistic against the backdrop of rising budgets, typically ranging between £500,000 (US$745,700) and £800,000-plus per hour, depending on the show.

“Excitingly for me and hopefully for producers, our commitment to drama remains absolutely solid and is, in fact, growing,” November says. “We have more hours in 2016 than we had in 2015, and it will be the same again in 2017. In 2017 we’re looking at a schedule with plenty of opportunity and a real commitment to drama, knowing that’s what we need to drive our brand and viewers.”