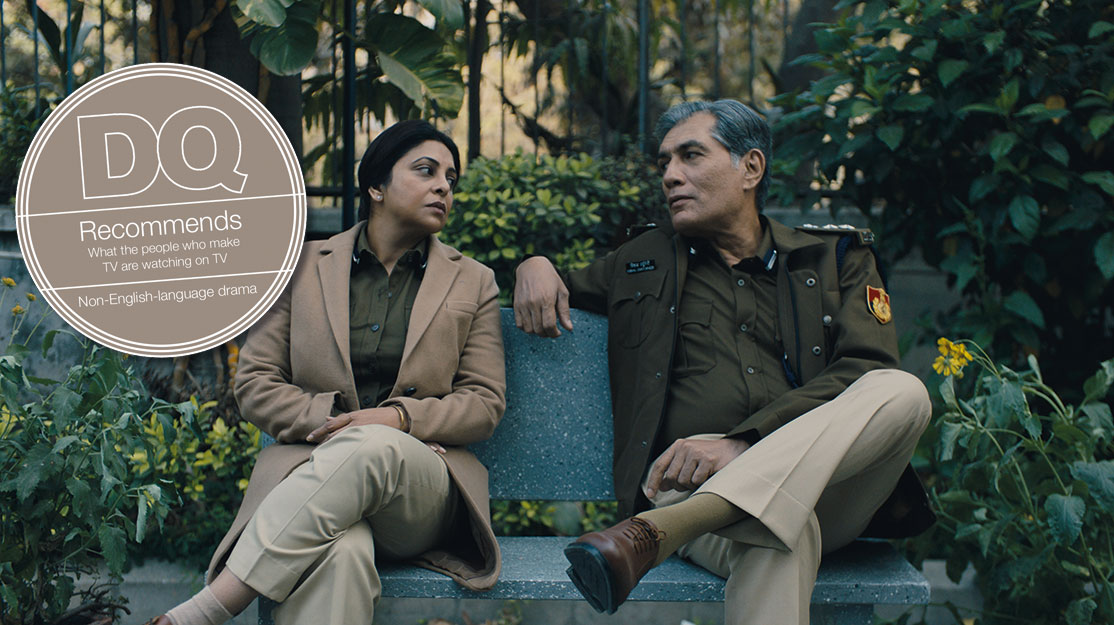 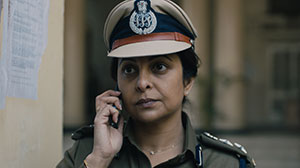 Delhi Crime
Based on true events, this seven-part Hindi-language Netflix series dramatises the police manhunt that took place after a woman was beaten, raped and tortured during an attack in Delhi in December 2012. She later died from her injuries.

Red Arrow Studios International’s exec VP of commercial strategy for scripted, Carlo Dusi, says: “Richie Mehta’s original crime show for Netflix India is such a vibrant and accurate reconstruction of the gruesome rape and murder of a young woman on a Delhi bus that, as a viewer, you feel transported to the smells and colours of the Indian metropolis on every viewing.
“Every character comes to life in a real and fully rounded way, in a show that never exploits its real-life subject matter and chooses instead to celebrate the humanity of those who fought for the truth.” 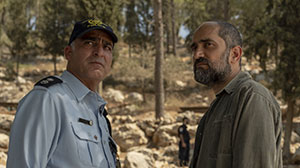 Our Boys and Baron Noir
“It’s a tie between the truly bold and masterfully written American-Israeli drama Our Boys and Baron Noir, a gripping French series that exposes the dark heart of politics through an embattled MP’s career,” says Emmanuelle Guilbart, co-CEO of APC Studios, of his current favourite dramas of the moment.

HBO’s Our Boys (pictured) is another series based on real events, this time in the summer of 2014, when three Israeli teenagers were kidnapped and murdered by Hamas militants, before the burned body of a Palestinian teenager was found in a forest, leading to weeks of riots in Jerusalem.

Dubbed France’s House of Cards, Baron Noir is a French political thriller about one politician’s thirst for revenge against his enemies. The series first debuted on Canal+ in 2016 and has aired three seasons. 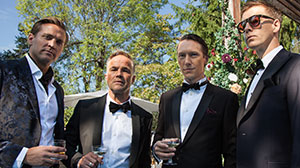 Happily Married and Exit
“Two very different shows have got under my skin,” says Tony Wood, founder and CEO of producer Buccaneer. “The French-Canadian comedy drama Happily Married is an absurd chronicle of two couples taken to the edge of their moral compass and back again with a retained warmth and endless curiosity. It’s rare to find a comedy that travels as well as this one beyond its own language.”

Wood’s other recommendation is Exit (pictured), the Norwegian drama by the “brilliant” Øystein Karlsen that is based on true stories of the country’s financial world. “It’s a worthy addition to a canon of work including the blinding Dag,” says the producer. “A wild assault on the senses, handled with the emotional dexterity always seen in Karlsen’s work, it has echoes of The Wolf of Wolf Street and inspires empathy in spite of an entirely dispassionate view of its characters. It’s a sensation in Norway and it’s not hard to see why.” 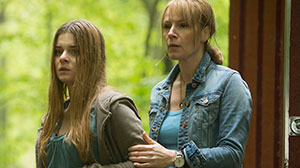 Dicte
This Danish series is based on Elsebeth Egholm’s novels about the title character. It debuted on TV2 Denmark in 2013.

UKTV drama commissioner Philippa Collie Cousins says: “The hit series stars Iben Hjejle as Dicte, a reporter who gets divorced and moves from big-city Copenhagen back to her home town of Aarhus. She soon finds herself side by side, and often at odds, with the local police as she races to get to the bottom of various crimes. Every two episodes focus on one crime, while Dicte’s life – from romantic tribulations to navigating life as a single mum with a teenage daughter – entertains in the background. It was a big hit in Denmark and it is really compelling lighter viewing, but not froth.” 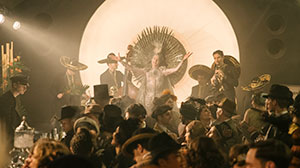 Babylon Berlin
This standout German drama takes place in 1920s Berlin, where police inspector Gereon Rath (Volker Bruch) is on a secret mission to dismantle an extortion ring. It is based on the novels by Volker Kutscher and recreates the city in stunning detail, with a score to match.

Royal Television Society CEO Theresa Wise says: “I have just finished season three of Babylon Berlin. It is a quirky but unflinching look at Berlin between the wars. This period feels like it has been less explored by television than, say, the world wars. It has a light touch, while exploring the economic desperation of Germany during that period through the main characters.”