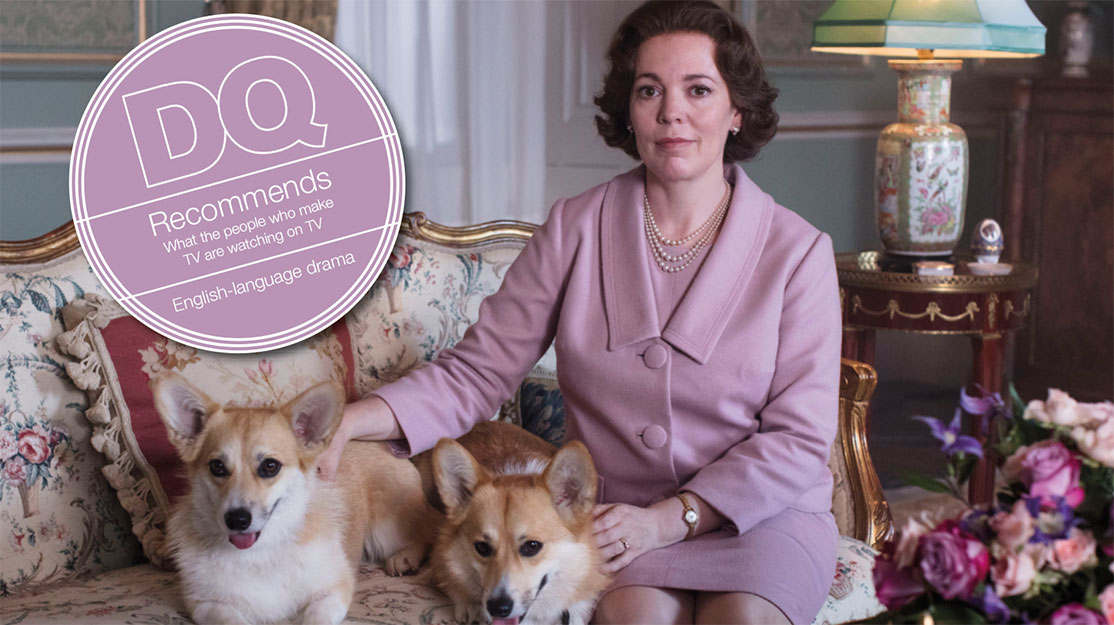 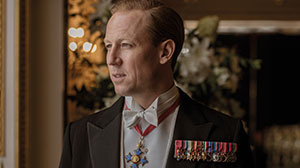 The Crown
The Netflix drama entered its third season late last year, with Golden Globe winner Olivia Colman (above) replacing Claire Foy as Queen Elizabeth II.
Despite the real-life troubles facing the British monarchy, The Crown still has the power to dazzle, thanks to Peter Morgan’s captivating storytelling and its dazzling production values. The show is due to end with season five, which will see Imelda Staunton take over as the queen.

Lingo Pictures MD Helen Bowden (The Slap, Lambs of God) says: “I watched season three of The Crown with my 91-year-old mother on the farm in New Zealand over Christmas, savouring one episode a night. Being nearly the same age as the Queen, and most definitely not a monarchist, mum lived through many of the events but with an entirely different perspective. We both felt it was beautifully told, full of surprising narrative and with lots of subtle performances. The craft on show was superb – everything from the scripts to the score was a triumph. It was such a gift to bond over.”

Bafta-winning writer and director Dave Nath (The Interrogation of Tony Martin) adds: “Every episode feels like a movie. It is beautifully directed, with exceptional performances from Jason Watkins [as Harold Wilson] and Josh O’Connor [Prince Charles].” 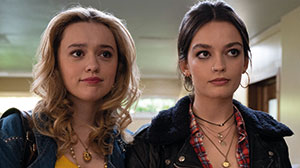 Sex Education
Netflix’s teen comedy-drama may channel the look of a US high school, but the British series deftly balances serious topics such as sexual assault, sexuality and sexually transmitted infections with laugh-out-loud entertainment.

Alice Birch, co-writer of BBC and Hulu drama Normal People, says: “I’m thoroughly enjoying it. It’s a gorgeous show. I just wish I’d had that show when I was 14 or 15. It feels radical, telling young people they might be able to enjoy sex and have a healthy attitude towards it. The writing is so light and idiosyncratic. It feels like a really interesting voice.” 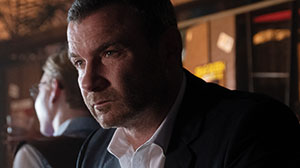 Ray Donovan
The long-running Showtime series, which first aired in 2013, introduced Liev Schreiber (pictured) as the eponymous Donovan, a fixer for rich and famous people who want to cover up numerous misdeeds.

Sara Johnsen, the award-winning writer of Norwegian drama 22 Juli
(22 July), says: “For the last few months I have been watching Ray Donovan with great pleasure. It’s entertaining with great characters, and wonderful actors to portray them.” 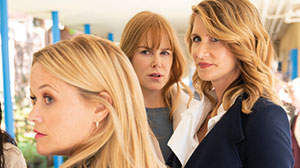 Suvi Mansnerus, a producer from Finland’s YLE Drama, says: “When Big Little Lies launched in 2017, it really made an impact with beautiful storytelling and its smooth and deep style.
“Well written and directed, and with high production values, it keeps you in its hands from the beginning until the very end. It is both entertaining and deep, and the characters are all built with a lovely human touch, including irritating elements.” 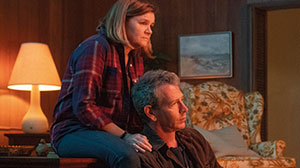 The Outsider
Based on the Stephen King novel of the same name, this HBO drama stars Ben Mendelsohn (pictured) as a detective charged with finding the murderer of a young boy, only to discover the prime suspect has a compelling alibi.

Sunder Aron of India-based Locomotive Global Inc says: “I started watching this recently and have enjoyed it immensely. It’s a terrific, atmospheric, supernatural mystery show. I’ve not read the original novel, but I have really taken to the careful, slow treatment of the material, which is a little different from the other more recent film adaptations of King’s books. The story is creeping and seeping into my senses like any good horror/thriller/mystery should. It’s like True Detective with a supernatural bend.”