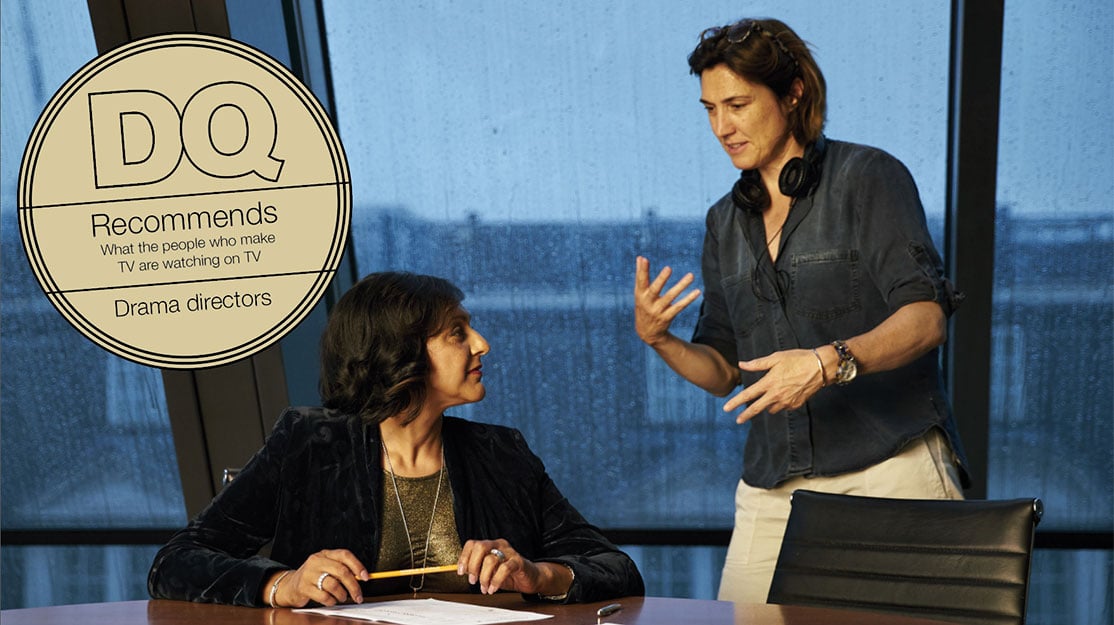 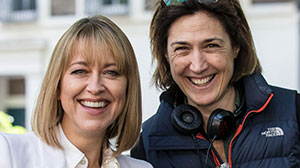 Jessica Hobbs
The New Zealand director (pictured, right, alongside The Split star Nicola Walker and above with Meera Syal) helmed numerous episodes of Australian teen drama Heartbreak High and worked on shows such as The Slap and Rake before moving to the UK, where she has overseen episodes Broadchurch and River. She subsequently directed Apple Tree Yard and The Split for the BBC, and recently steered two episodes of Netflix royal drama The Crown (season three).

Lingo Pictures MD Helen Bowden (The Slap, Lambs of God) says: “I’m biased – she’s a friend and a fellow Kiwi – but Jessica Hobbs’ episode of The Crown, Moondust, about the midlife crisis brought on in Prince Philip by the Moon Landing, was beautifully directed. The performance she got from Tobias Menzies [as Prince Philip] generated in me such a complex mix of empathy and disgust at his bizarre privilege that I was thrilled. She’s also done other terrific work on The Split, Broadchurch, Apple Tree Yard and, of course, the original version of The Slap, which I produced. Definitely one to watch.” 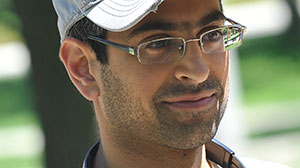 Richie Mehta
Mehta is the writer/director behind Delhi Crime, an Indian miniseries that dramatises the police investigation into a real gang rape that took place in the Indian capital in 2012. Mehta used real reports to write the scripts and then oversaw the series behind the camera. Netflix picked up Delhi Crime for worldwide distribution after it was screened at the Sundance Film Festival.

Sunder Aron of India-based Locomotive Global Inc describes Mehta as “a very talented writer/director,” adding: “The series was based on the terrible and true 2012 gang rape case in India that shook the nation and the world. He really did an exceptional job on researching thoroughly and then carefully weaving the various threads of character and story. The series is especially well made, and Richie’s vision was instrumental in pulling off this nuanced treatment of a very difficult subject.” 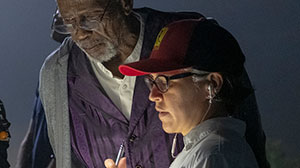 Nicole Kassell
Known for her 2004 feature The Woodsman, Kassell (pictured with actor Louis Gossett Jr) has since worked on numerous TV series, among them The Killing, The Following, The Leftovers and The Americans. Last year she directed three episodes of Watchmen, HBO’s dystopian vigilante drama created by Damon Lindelof and based on the graphic novel by Alan Moore and Dave Gibbons.

Victoria Madden, creator of Australian dramas The Kettering Incident and The Gloaming, says: “I’m a big fan of Nicole Kassell. Firstly, I know how tough a path it is for female directors, so I respect her for that, but I really respect her work and career choices. I loved The Woodsman, and Watchmen is phenomenal. She was much more than a director in Watchmen, and that is exciting. Her work is riveting to watch. She is one director whose career I follow and look forward to seeing what she does next.” 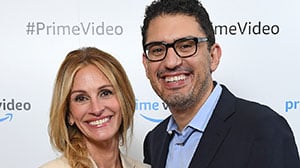 Sam Esmail
Esmail is the writer and director behind hacker thriller Mr Robot, which concluded last year on USA Network after four seasons. He was also the creative lead behind Homecoming, the Amazing Prime Video original series starring Julia Roberts (pictured alongside Esmail) and based on the podcast of the same name.

Kateryna Vyshnevska, head of development and coproductions at Ukraine’s Film UA, says: “I think both Mr Robot and Homecoming are stellar in terms of direction. Even in this golden age of drama, it’s not often that you see art and craft so seamlessly married. His work is highly stylised yet everything serves a purpose. Just go and watch, and be ready for some paranoia!”

Christian Schwochow
German director Schwochow was once a reporter for French and German television before moving into filmmaking, with television credits to his name including A Dangerous Fortune, German History X, Bad Banks and, most recently, an episode of The Crown’s third season.