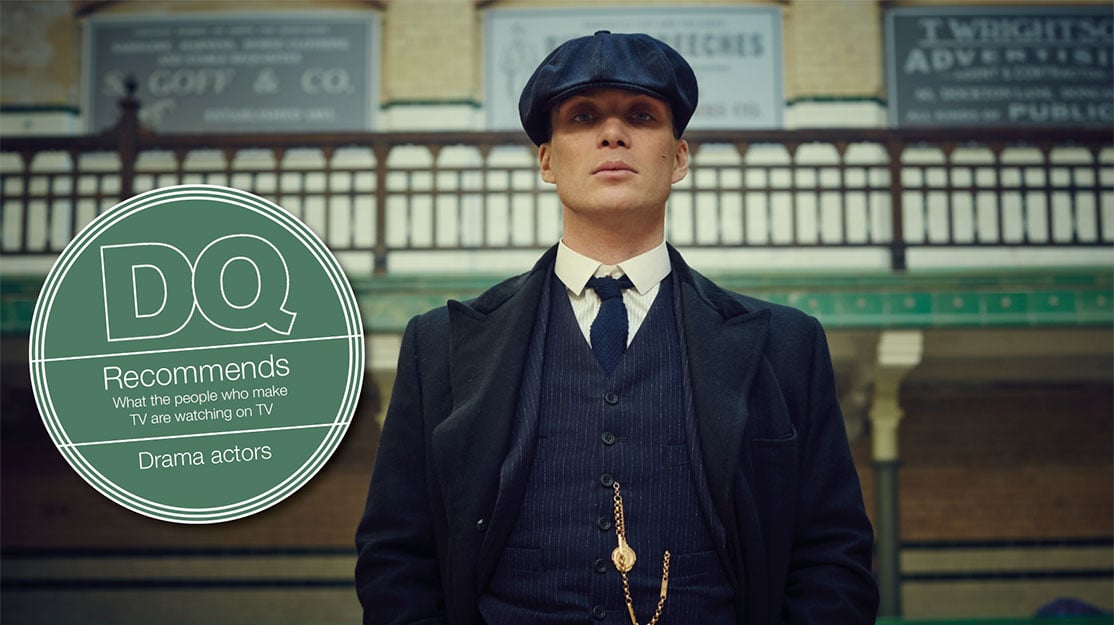 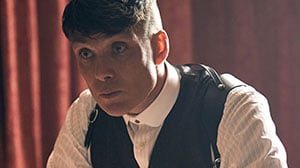 Big Light Productions creative director Emily Feller says: “His performance in Peaky Blinders is so captivating, he is the main reason I tune in most weeks. He has a stillness about him on screen that makes you lean forwards and want more.” 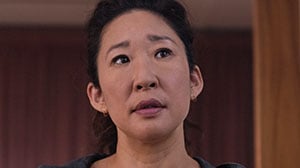 Sandra Oh
For 10 seasons and more than 200 episodes, Sandra Oh was best known as Dr Cristina Yang in Shonda Rhimes’ evergreen medical drama Grey’s Anatomy. The actor has also had a celebrated film career, with credits including Sideways and Under the Tuscan Sun, but it is as Eve Polastri, the unconventional spy and general thorn-in-the-side of assassin Villanelle in BBC America’s Killing Eve (pictured), that she has won worldwide acclaim, not to mention a best actress Golden Globe in 2019.

Suvi Mansnerus, a producer for Finland’s YLE Drama, says: “Legendary Sandra Oh! She makes you speechless and, at the same time, makes you want to shout out how good she is. Interesting, precise and adorable,  she totally connects with the story and she never lets you down. I loved her in Grey’s Anatomy and love her even more after her role in Killing Eve. Like Shonda Rhimes, who I also adore, has said: ‘She treats dialogue like notes of music – every word must be played, every syllable correctly toned. She’s always been an extraordinary actor.’ I couldn’t agree more.” 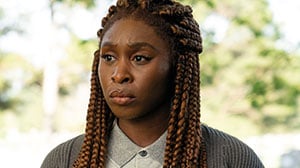 Cynthia Erivo
Recently nominated for an Oscar for her portrayal of abolitionist Harriet Tubman in feature film Harriet, British actor Erivo started her screen career in episodes of Chewing Gum and Mr Selfridge before starring this year in HBO’s Stephen King adaptation The Outsider (pictured) and portraying singing legend Aretha Franklin in the third season of National Geographic anthology franchise Genius. She is also an acclaimed stage actor, winning a Tony Award and a Grammy for her performance in Broadway musical The Color Purple.

Lingo Pictures MD Helen Bowden (The Slap, Lambs of God) says: “It would be easy for the characterisation of Holly Gibney in The Outsider to tip into the absurd, but Cynthia Erivo inhabits her in a totally credible way. She is complex, authentic and very appealing. I love the show but I absolutely love her.” 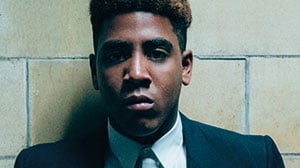 Jharrel Jerome
A rising star after three seasons of Stephen King crime drama Mr Mercedes, 22-year-old Jerome achieved greater prominence with his extraordinarily powerful, Emmy-winning performance in Ava DuVernay’s Netflix miniseries When They See Us (pictured), in which he played one of five young men falsely accused and then prosecuted on charges relating to the rape and assault of a woman in New York’s Central Park.

Victoria Madden, creator of Australian dramas The Kettering Incident and The Gloaming, says: “I’m fascinated by the work of Jharrel Jerome. He is utterly compelling in When They See Us. His bewildered, lost and vulnerable Korey Wise was achingly honest and raw. We are watching a major star in the making.” 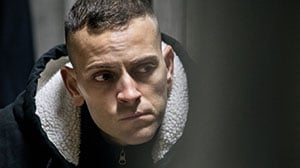 Alessandro Borghi
Italian actor Borghi is among the main cast of mafia drama Suburra, played opposite Patrick Dempsey in financial thriller Devils and recently starred as a victim of police brutality in On My Skin (pictured), for which he won Italy’s David di Donatello award for best actor in 2018.

Kateryna Vyshnevska, head of development and coproductions at Ukraine’s Film UA, says: “You might have seen him in Suburra and most recently in Devils, but also do check out On My Skin: The Last Seven Days of Stefano Cucchi, an Italian Netflix original. His range and ability to transform are quite astonishing. I stalk him on Instagram.”