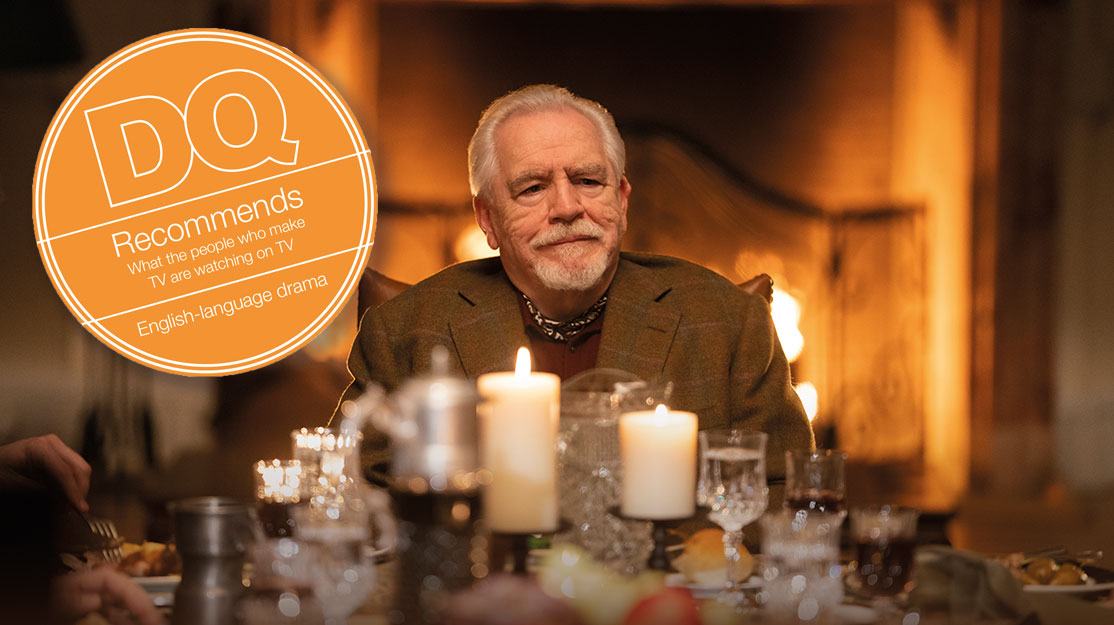 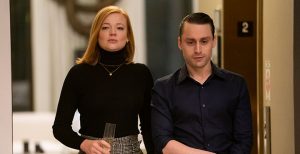 Succession
Though it may not yet be the commercial hit for HBO that Game of Thrones became, this peerless family drama – effortlessly mixing acerbic wit, emotional crises and Shakespearian intrigue – has earned critical plaudits aplenty and is only likely to pick up more viewers as it progresses into its third season in 2020.
The series follows the Roy family – Logan Roy (Brian Cox) and his four children – which controls one of the biggest media and entertainment conglomerates in the world, tracking their lives as they contemplate what the future will hold for them once their ageing father begins to step back from the company.

“What a cast, what a story! It’s simply sublime. I gasped, I laughed and I thanked God I didn’t have a family like theirs,” says Walter Iuzzolino, curator of streaming platform Walter Presents.

Quizzical Pictures’ Nimrod Geva, meanwhile, notes that the show is both “utterly relevant and hilarious, while somehow both glamorising and deflating the 1%.”

Melissa Williamson, president of Pier 21 Films, says: “Since I started my career in the television industry, one of the ideas I’ve been desperate to produce is a family drama with stakes, a series that is a complicated crossover of family politics meets business and politics. This series cracked that code and peppered in some of the most delightful bits of comedy I’ve seen on television this year. I cannot get enough of this one.”

Julian Stevens, producer of Informer and A Christmas Carol, adds: “It’s clearly the best show on TV at the moment. The writing, production and the music are just amazing. Everything about it is fantastic.” 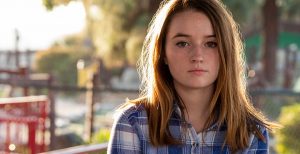 Unbelievable
The true crime drama du jour, this Netflix series is inspired by the real-life story of Marie Adler (played by Kaitlyn Dever), who was raped in her home but later withdrew her statement and was charged with making a false report to police.
The eight-part series then follows events as two detectives investigate the truth behind a number of similar incidents, without knowing this serial rapist might have struck before. Unbelievable has been praised for its approach to the genre and its portrayal of the horrifying inconsistencies of the criminal justice system.

“I’m finding Unbelievable pretty unbelievable at the moment. It’s superb,” says director Nick Murphy (Save Me, A Christmas Carol). “It’s even-handed. It hasn’t gone in and presented ‘bad police don’t believe girl.’ They’ve made that problem human. The world is not full of people twiddling their moustaches.” 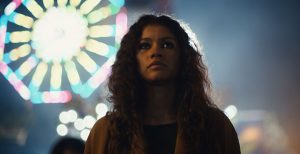 Euphoria
HBO’s ‘teen drama,’ based on the Israeli show of the same name, made waves upon its launch with its explicit depiction of sex and drug use, often making it a challenging watch. But it overwhelmingly won plaudits for its grounded and raw portrayal of high-school students confronting the challenges of love and friendship. Chernobyl
Having scooped 10 Emmys in categories ranging from visual effects and music to directing, writing and the prize for outstanding limited series, Chernobyl stands up as one of the best series of the year.
The Sky and HBO show dramatised the events surrounding the 1986 Chernobyl nuclear disaster and its aftermath across five stunning episodes. It was never anything but spectacular, from the set design and effects to the ambition of writer Craig Mazin and director Johan Renck to tell the stories of those whose efforts during that time were clouded by the scale of the disaster and the political fallout that followed.

Carlotta Calori, a producer at Italy’s Indigo Films, surmises: “It shows the darkest side of what humans are capable of in a gripping, incredibly well-written and entertaining manner.” 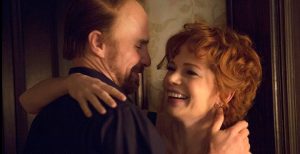 Fosse/Verdon
This FX series, which scored an Emmy for star Michelle Williams, charts the personal and professional relationship between director-choreographer Bob Fosse (Sam Rockwell) and actor and dancer Gwen Verdon (Williams), taking place over five decades and revealing the intimate and often toxic chemistry between the pair.

Hilary Salmon, formerly head of drama at BBC Studios and now setting up production company The Lighthouse, said: “I’ve surprised myself by how much I’ve loved Fosse/Verdon. Biographical pieces are not normally my thing but, as a narrative that dramatises the ebb and flow of a marriage, a creative relationship and a friendship over decades, this one takes some beating.
“Plus it has Sam Rockwell and Michelle Williams, who are both at the top of their games, and dramatises the filming of Cabaret [the 1972 film starring Liza Minelli]. What’s not to like?”