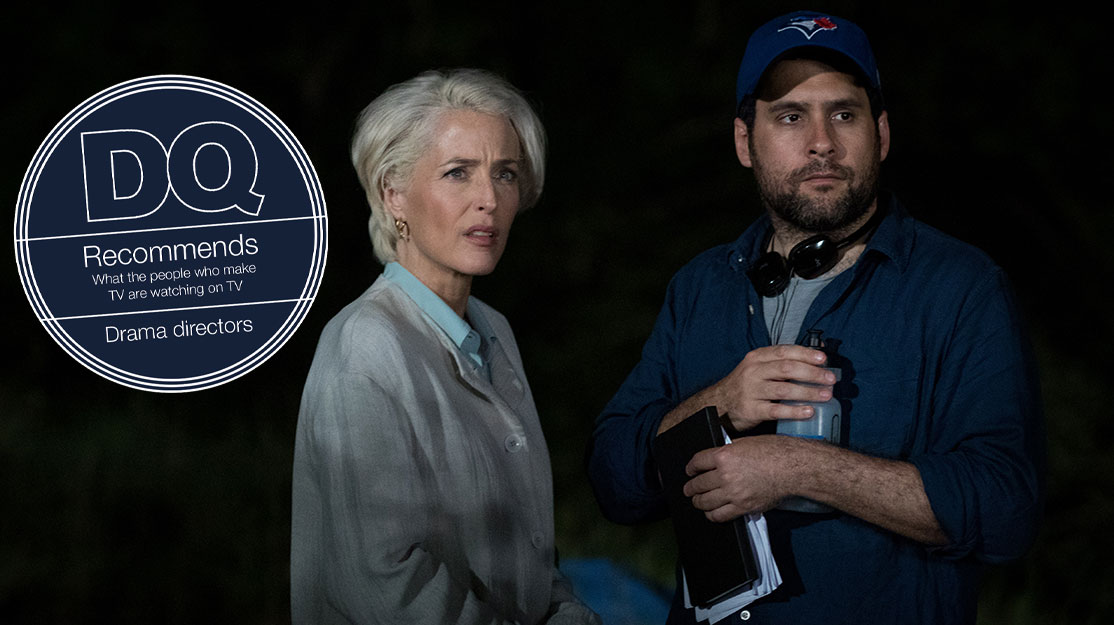 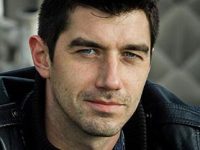 Jacob Verbruggen
Belgian director Verbruggen is known for television work including Code 37, The Fall, The Bridge, London Spy, House of Cards, Black Mirror and The Alienist.

UKTV drama commissioner Philippa Collie Cousins says: “Currently, I am dissecting his work on The Fall. His lighting is beautiful, yet subtle. He knows where to put the camera to bring out both character and the purpose of the scene. Scenes begin in the middle and leave before the end.
“There is always a large cast on any police-based show, and I think the mastery of a director shines through on some of the minor characters and backgrounds. Here, minor characters enter and leave the frame with ease and deliver their lines so naturally.” 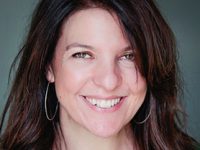 Royal Television Society CEO Theresa Wise says: “Louise Hooper has a remarkable eye for visual clues to the plot. One of my favourite moments in Flesh & Blood is when Imelda Staunton’s character is being interviewed by the police about the suspicious death of another character. She passes the police a plate of biscuits. The biscuits are gloriously twee – custard creams and artificially coloured fondant fancies. They were a marvellous metaphor for Imelda’s character, Mary – the prying, repressed neighbour.” 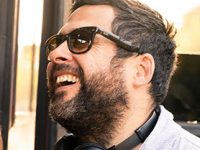 Ben Taylor
Taylor (pictured top with actor Gillian Anderson) has directed episodes of Cardinal Burns, Cuckoo and Catastrophe, as well as Divorce and Year of the Rabbit. He is also lead director on Netflix’s Sex Education.

Red Arrow Studios International’s exec VP of commercial strategy for scripted, Carlo Dusi, says: “With his work in setting up the original season of Sex Education, Ben Taylor created an entirely fresh world for the show like no other we had seen on TV before, using the natural beauty of South Wales to magic up a reality somewhere between rural UK and undefined North America.
“The combination of period design elements within an otherwise contemporary setting also helped turn the microcosm of the show into a universal reality, and the visual style guide and tone that Taylor achieved with season one are now fully set up for imitation for years to come.”

Augustine Frizzell
An actor, writer and producer, Frizzell has also built a directing career on the back of short films I Was a Teenage Girl and Minor Setback, feature Never Goin’ Back, and TV series Europhia and Sweetbitter.

APC Studios co-CEO Emmanuelle Guilbart praises Frizzell’s handling of the pilot episode of HBO’s Euphoria, about the experiences of a group of high-school students, recognising it as “a series whose success owes a lot to its arresting visual style.” 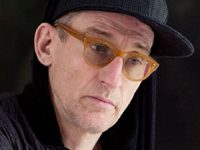