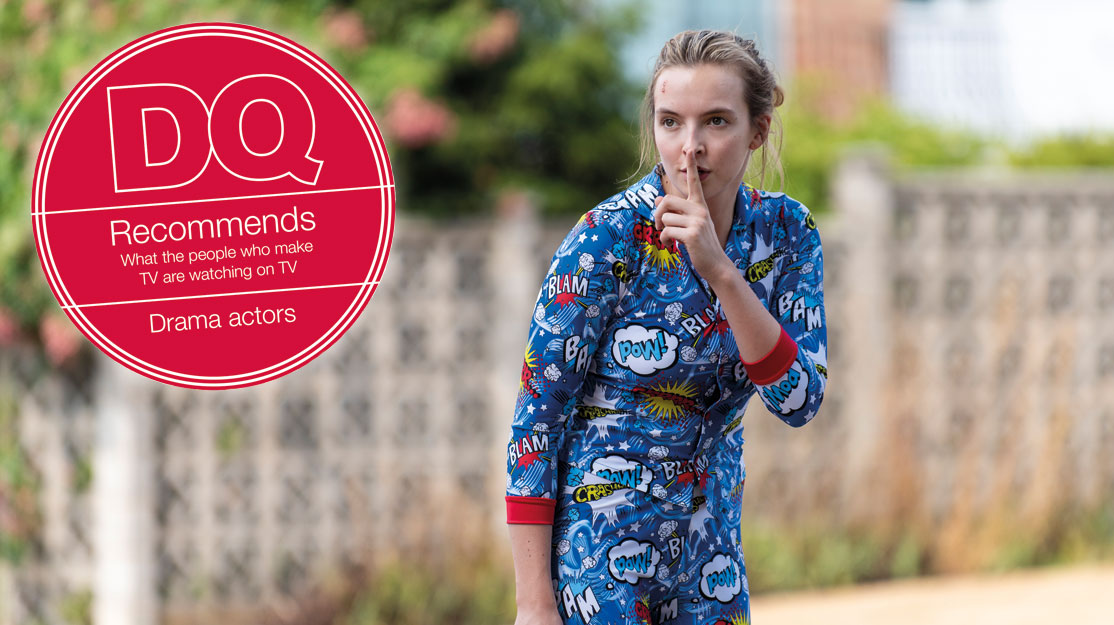 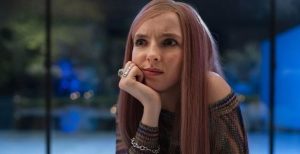 Jodie Comer
Since her breakout performances in UK dramas Thirteen and Doctor Foster, British actor Comer has been dominating the small screen with her seductive, often comedic but always killer performance as the linguistically agile assassin Villanelle in BBC America’s Killing Eve (pictured). Bafta and Emmy glory was richly deserved.

“I think the whole world wishes they could be Sandra Oh,” says Don Carmody Television exec David Cormican of Comer’s Killing Eve co-star. “Comer has arrived and has clearly made her mark as a full-on tour-de-force in her tête à tête opposite Oh’s good-cop spy Eve in Killing Eve.”

Tetra Media’s Emmanuel Daucé adds: “No one could play a loveable psychopath as she does.” 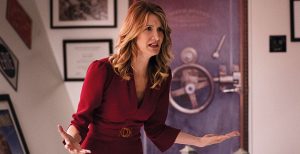 Laura Dern
With a celebrated film career including starring roles in Blue Velvet and Jurassic Park, Dern has recently made her mark on the small screen in shows such as Twin Peaks: The Return and, most impressively, HBO’s Big Little Lies (pictured), in which for two seasons she was among an all-star ensemble that also boasted Nicole Kidman, Reese Witherspoon, Zoë Kravitz, Shailene Woodley and Meryl Streep.

“Despite heavyweight actress competition from her fellow cast members, it’s Laura Dern’s character that burns brightest in the second season,” Walter Presents curator Walter Iuzzolino says of the show. “She may not have the most lines, but she delivers the ones she has with memorable aplomb – ‘I shall not not be rich!’ is a real highlight.” 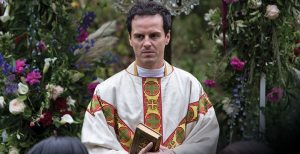 Andrew Scott
To fans of the BBC’s Sherlock, Irishman Scott is know the world over as the great detective’s arch nemesis Moriarty. But to a certain group of viewers, he now goes by the moniker ‘Hot Priest.’ It was his role in Fleabag (above) that got viewers hot under the (dog) collar as he stole the show in the second season of Phoebe Waller-Bridge’s Emmy-winning comedy.

“It’s Andrew Scott’s time at the moment,” says The Lighthouse’s Hilary Salmon. “A character actor to date, Fleabag has put him on the map as a leading actor. He deserves his success, every bit of it.”

Quizzical Pictures’ Nimrod Geva adds: “As the Hot Priest in Fleabag, he proved that empathy is the new sexy.” 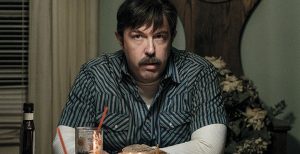 Eric Lange
Lange’s might not be the most recognisable name among television actors, but with excellent recent performances in Showtime’s prison-break series Escape at Dannemora and Netflix’s breakout true crime drama Unbelievable, he has certainly appeared in some of the most watched television of the past couple of years.

Melissa Williamson, president of Pier 21 Films, notes: “There is a lot of incredible new on-screen talent out there, and I know Eric Lange has been around for a while but, between Escape at Dannemora and Unbelievable, I’ve absolutely come to love this performer. His portrayal of Lyle Mitchell in Escape at Dannemora topped the charts for me this year.” 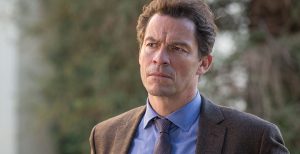 Dominic West
British actor West crossed the pond at the start of the 2000s to star in David Simon’s seminal crime drama The Wire and recently took on the role of Jean Valjean in the BBC and PBS’s adaptation of Les Misérables. Since 2014, he has also been known Stateside as Noah Solloway, one quarter of a leading ensemble that fronts Showtime series The Affair.

“I watched the entire first season of The Affair and had no idea Dominic West was British,” jokes Paramount’s head of worldwide television distribution Dan Cohen. “He completely convinced me he was both an American and a total weasel, which demonstrates that what he really is is a fabulous actor – I love to hate him!”