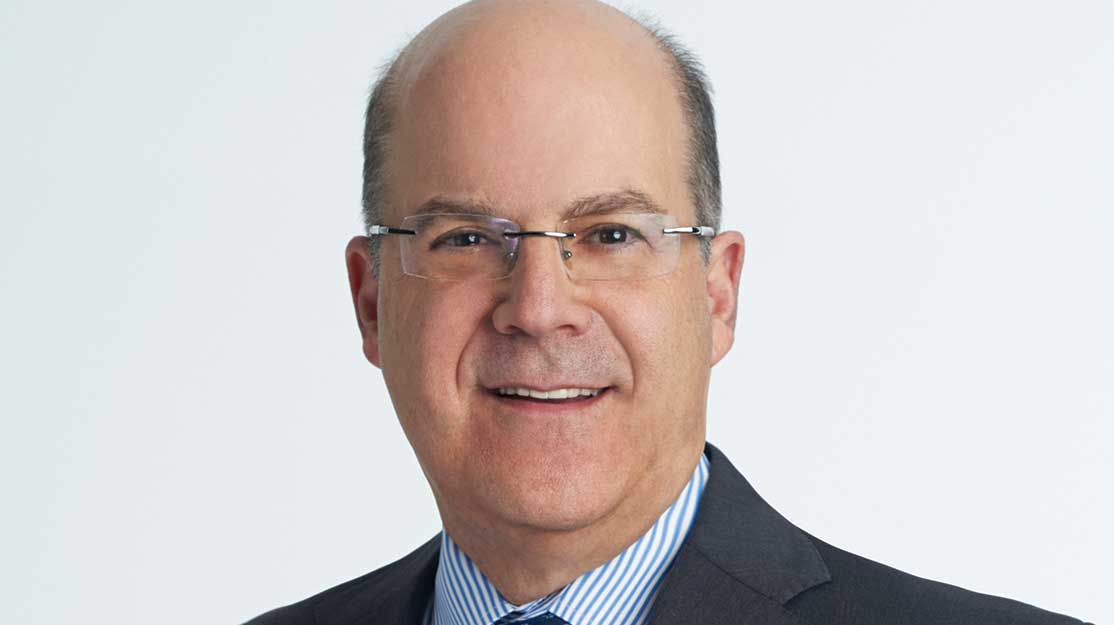 NBCUniversal Cable Entertainment content boss Jeff Wachtel tells DQ that his channels are delving into new genres and production approaches as they seek to stand out from the crowd.

As the competition for viewers continues to heat up among US cable networks, broadcasters are facing a choice. Do they go back to their roots with the niche genre programming they once stood for, or do they break new boundaries in search of the dramatic storytelling that will make a buzz around the water cooler and on social media?

As chief content officer of NBCUniversal Cable Entertainment, Jeff Wachtel (pictured above) helps to develop new series for networks that are heading down both roads.

NBCU’s cable portfolio includes Syfy, USA Network and Bravo, among others, with USA perhaps the best example of a channel going beyond what people thought it could offer with a show that became the talk of the summer.

Home to Royal Pains, Graceland and Covert Affairs, USA made viewers sit up and take notice with Mr Robot, a thriller created by Sam Esmail about a young programmer who works as a cyber-security engineer by day and a vigilante hacker by night. Season two will air in 2016.

“Mr Robot is a great example of a successful network looking to regenerate and find things outside its perceived brand, not wanting to live in the past and creating a new future.” says Wachtel. “Most people were surprised Mr Robot was a show on USA. We were really happy about it and it has helped USA attract people who might not previously have come to the network, as now they see a network that’s trying new things.

“We were lucky that it’s been very successful, but even if it wasn’t, it would have been a great effort because it was from a brilliant writer/director, it was phenomenal material and it was really something worth trying. It’s a happy accident of success when an audience and critics come.”

USA sits in contrast to Syfy, with the latter rediscovering its roots in the science-fiction genre via series including Defiance and feature-film adaptation 12 Monkeys.

“Syfy is making a major play towards classic material and shows that reflect the best of the genre,” says Wachtel. “We just adapted Childhood’s End, Arthur C Clarke’s seminal work. It was written in 1953, the first time a work of fiction envisioned an alien invasion where space ships would be stationed over major metropolitan areas around the globe to take over the world.

“We also have a great show called 12 Monkeys – a reimagining of Terry Gilliam’s cool and trippy movie – and two smart young writers (Terry Matalas and Travis Fickett) figured out how to recreate that as an ongoing series.

“So on one side you have USA, which is stretching past what anybody thought of that blue-sky network, and on the other you have Syfy looking to reclaim its primacy as the number-one venue for that genre.”

Then there’s Bravo, the network known for reality fare such as its Real Housewives franchise, which has now stepped out into scripted drama for the first time with Girlfriends’ Guide to Divorce. The series, based on the Girlfriends’ Guides books by Vicki Iovine and developed for television by Marti Noxon (Buffy the Vampire Slayer, UnREAL), follows a self-help author who finds support in new friends and adventures as she goes through a divorce. Season two premiered on December 1.

“That’s a network that’s saying you know us for one thing, we are more expansive and we are going to reach out and do other stuff,” Wachtel says of Bravo. “That’s happening everywhere; networks are trying to establish themselves or show they can reach past the expected.”

Wachtel, who has a joint role as president of NBCU studio Universal Cable Productions, also identifies a trend that places the success of a long-running show ahead of its immediate impact on linear television. Instead of an instant advertising win, he says broadcasters are now looking at series that can sit in their library and continue to generate revenue long after they have left traditional television schedules.

“They’re also more flexible in the way they look at financing and we’re being a lot more creative in terms of windowing, coproductions and general financing,” he adds. “We’re also looking at whether it makes more sense creatively and financially to go straight to series on some projects because then we can offer it at a lower cost point. Even the word ‘network’ has changed. Twenty years ago it meant four places; now it means 40 or 50. As a supplier, one has a much wider field but each individual place has its own challenges.”

The straight-to-series model has become more common in recent years as networks breaking into original drama bypass the traditional pilot process still largely enforced by the major broadcast networks. Wachtel’s own preference is for pilots, with recent examples including Mr Robot and Syfy’s Magicians – “a grown-up Harry Potter” that will debut on January 25, 2016.

“I like doing pilots. I think you learn a lot and there’s not the commercial pressure of satisfying an external audience – you’re really just trying to get it right,” Wachtel says. That’s not to say he hasn’t ever gone straight-to-series, citing Syfy’s forthcoming series Hunters as an example. It’s also due in 2016.

“Gale Anne Hurd (The Walking Dead) is the executive producer and Natalie Chaidez (12 Monkeys) is the writer. Syfy was looking at its resources and didn’t quite have the budget to order Hunters as a pilot and then as a series at their traditional licence fee. I sat with (Syfy president) Dave Howe and (executive VP of original content) Bill McGoldrick and said, ‘Do you love the show?’ They said, ‘Yes we love the show, we just don’t have the money in the budget to make it right now.’

“In the case of Hunters, it’s Homeland with aliens – it’s about a man whose wife goes missing; he doesn’t know if she’s dead, has abandoned him or is one of them. We asked ourselves, ‘If we do more of a psychological thriller with fewer big and expensive action sequences, is there a way to conceive this going straight to series with a lower price point?’”

It was a risk – but one Syfy was willing to take. “We’re figuring things out as we go along,” Wachtel adds. “We don’t have the grace period after a pilot where you concede some things, maybe cast some new people. We’re locked in and rolling, but it’s a great opportunity to do a series we would not have otherwise been able to do. It’s about being flexible.”

Another series in development under UCP’s new financing model is The Wilding, which will begin life as a two-hour backdoor-pilot for a potential season order on USA Network. Starring Jordana Spiro and executive produced by Tim Kring (Heroes), it follows a group of disparate people who realise they belong to a subset of people with supersensory abilities – Wildings.

Ultimately, networks are being forced to honour their existing audience while trying to attract new viewers. But being pushed out of your comfort zone is a good thing, Wachtel argues, because the alternative means becoming too formulaic.

“Mr Robot was a big risk,” he says. “It wasn’t the only pilot we were shooting and it wasn’t the only risk we’ve taken. The thing about the USA experience when I was head of programming and co-president is that we kept doing things we thought were pushing the boundaries for our network. I remember being criticised for doing Monk on the network that does Walker, Texas Ranger reruns.

“When we did Burn Notice, our central character was very edgy. It wasn’t like anything we’d done at that point. When we did Suits, I wondered whether we should enter this world of moral ambiguity. But it was fun and there was something winning about the characters and dialogue. We were surprised no one from outside thought it was risky; everyone said, ‘Here’s another hit show from USA.’ I wondered what we had to do to really shake things up. Mr Robot was absolutely a step outside the comfort zone and the network was very brave to take that step.”

The changing financial structure of US series means Wachtel is also keeping an eye on the international market. He says some of the first original series produced for US cable were made with the global market in mind – dramas including Psych, Royal Pains and Covert Affairs – and he now wants new partners to join him in the development process.

“The notion of coproduction has been complicated. There have been a few recent examples that worked very well, Hannibal being one, but more and more smart people are finding ways to do it,” he notes.

“It’s an openness to new ideas that you would never previously have considered. Who’d have done a show about the Salem witch trials or Vikings until recently? Right now, USA is shooting a big, wonderful pilot called Paradise Pictures, which is about 1940s Hollywood. We would never have thought to do that 10 years ago but the market is open enough right now that you can reach for those unexpected shows, and that also creates an opportunity to find new partners.”