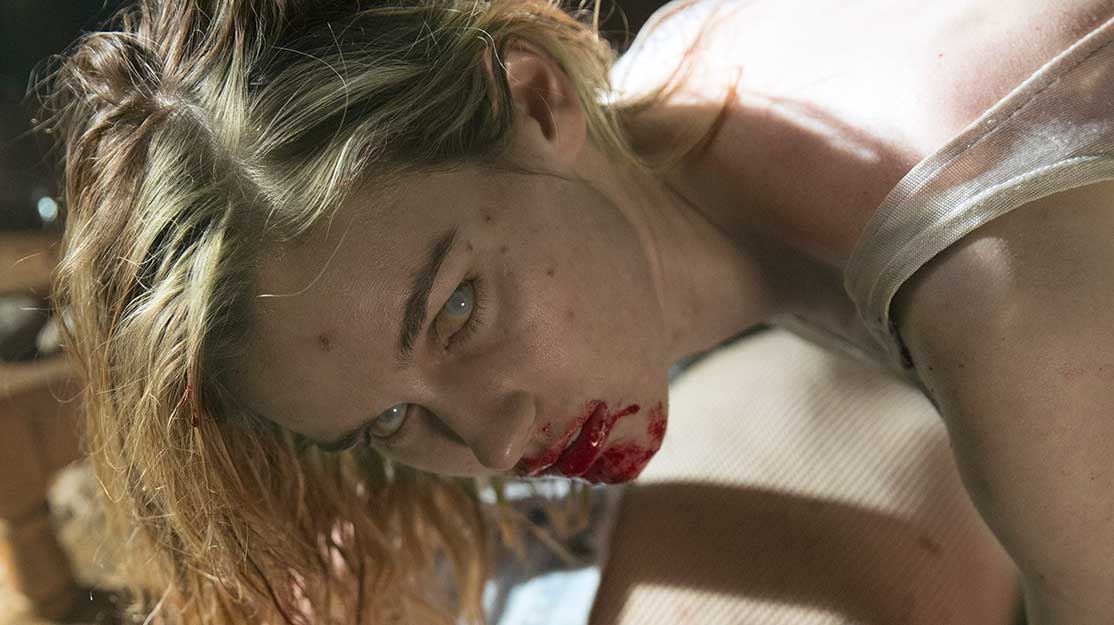 Spin it to win it: The rising popularity of spin-off series

As AMC prepares to launch Fear The Walking Dead, Michael Pickard looks at the trend towards producing spin-offs of popular shows and examines why such series are so popular with television networks.

In the increasingly congested world of television drama, it takes a brave commissioner to back a slate of original series for fear they might crash and burn without ever breaking into the public consciousness.

So what better way to offer new programming and give viewers more of what they like than to build on an existing hit series?

Reboots, re-imaginings, prequels, sequels and companion series are nothing new, of course.

Among the biggest successes was The Bionic Woman, a follow-up to 1970s series The Six Million Dollar Man, while Star Trek: The Original Series led to countless continuations, including The Next Generation, Deep Space Nine, Voyager and Enterprise.

Stargate SG-1 led to Infinity, Atlantis and Universe; Doctor Who branched off with Torchwood; and, more recently, The Vampire Diaries spawned The Originals, Pretty Little Liars moved to Ravenswood and Once Upon a Time led to Once Upon a Time in Wonderland.

In Britain, the success of time-travelling police drama Life on Mars led to hard-hitting detective Gene Hunt getting his own series in follow-up Ashes to Ashes, while Inspector Morse was followed by sequel Lewis and prequel Endeavour.

Perhaps the most famous examples of spin-offs are the long-running procedural series that have been reworked for multiple locations across the US. CSI: Crime Scene Investigation, set in Las Vegas, was spun off for New York and Miami, and also led to cyber-crime series CSI: Cyber.

JAG led to NCIS, which itself has had spin-offs NCIS: Los Angeles, failed pilot Red and New Orleans.

Meanwhile, another long-running series, Law & Order, led to Special Victims Unit, Criminal Intent, Trial by Jury and Los Angeles, and has been adapted in the UK and Russia.

Elsewhere, Buffy the Vampire Slayer was followed by Angel, and Chicago Fire is now part of an NBC franchise created by Law & Order’s Dick Wolf that includes Chicago PD and Chicago Med.

The list goes on – and it’s about to get even longer.

Fear the Walking Dead (FTWD, pictured top), which launches on US cable network AMC on August 23, is a “companion series” to the hugely successful zombie drama The Walking Dead, which is now entering its sixth season on the same channel.

Ahead of the spin-off’s launch, The Walking Dead creator Robert Kirkman shared his hopes for the new series in an open letter, in which he hinted that Fear will stand alone from its parent show.

“Here we go again,” he begins. “I don’t say that with the exhausted tone one might expect coming from someone embarking on a companion show while also working on the sixth season of the original. Truth be told, I would have to fill this space with exclamation points to accurately represent just how excited I am about Fear the Walking Dead. It’s so cool for me to be expanding The Walking Dead universe in such exciting and new ways.”

Kirkman, who created the comic book on which The Walking Dead is based, says the original series has always been about the characters – and the spin-off series gives him and the writing team the chance to introduce a new band of survivors in their post-outbreak world.

“These people have their own experiences and reasons to survive,” he explains. “They’re complicated, real characters who will not be dealing with the undead the same way. They’ll learn new things, they’ll find new tools, they’ll learn faster or slower. But what we end up with is a very, very different show… set in a world we love exploring as much as we’d all never want to live there.”

At a recent Television Critics Association panel to discuss the series, FTWD showrunner Dave Erickson separated the two shows further by stating that, unlike those in the original, characters the new series won’t use the term ‘walkers’ to describe the zombies.

Executive producer Dave Alpert added: “The show (The Walking Dead) in season six is different from what’s happening in season one and there were so many questions about what happened in season one that we thought it was a ripe area that wouldn’t tread on the mothership. We look at Fear as unique enough to stand on its own with characters you’d be invested in.”

With the trend for spin-offs showing no sign of slowing down, surely expanding what’s arguably the biggest show on television has to be a safe bet.

AMC certainly believes there are more stories to tell in the Walking Dead world, with FTWD already building on its six-part first season with a 15-episode second run in the works.

Another show that could get a companion series is music drama Empire. Creator Lee Daniels teased the idea when discussing the Fox series, which is preparing for its season two launch, as it is already known that he’s developing another drama about an all-girl band called Star.

Spin-off series offer fans the chance to enjoy more of their favourite television series by expanding the world in which they’re set, so long as they contain engaging characters and unique stories. They can also lead to ‘event’ crossover episodes – as is the case with Arrow and The Flash on The CW.

But if variety is the spice of life, TV networks might be wise to ensure they don’t rely on diluting their most popular franchises for fear of fulfilling the law of diminishing returns.