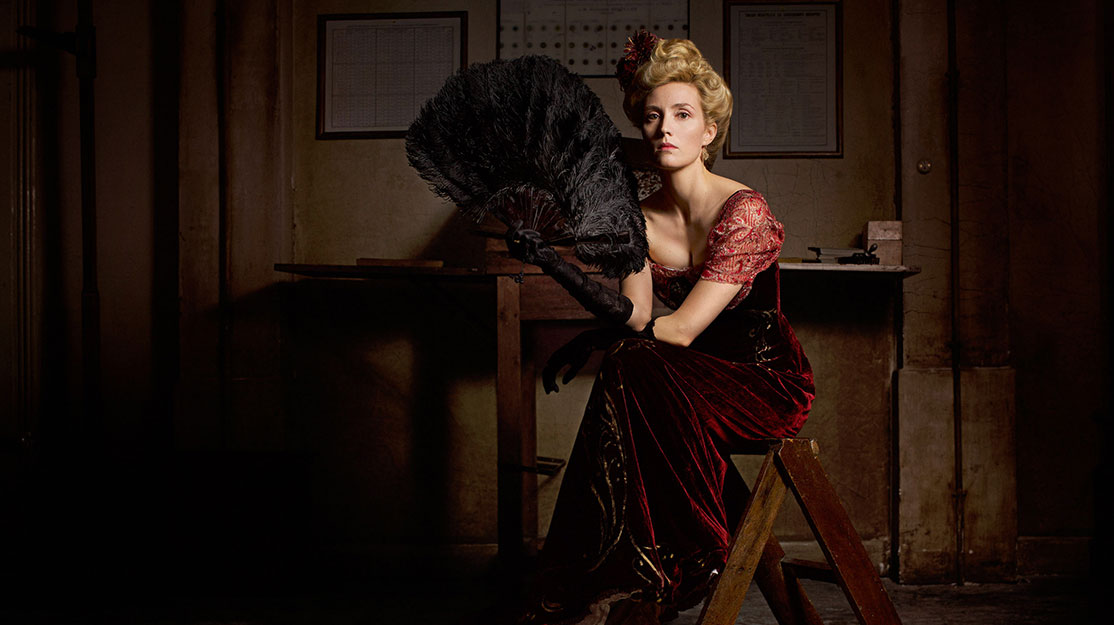 DQ checks out the upcoming schedules to pick out 10 new dramas to watch this February, from a French period crime drama and the return of Clarice Starling to a pair of UK thrillers. 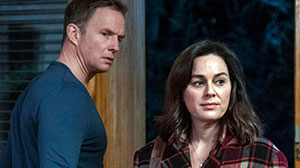 The Drowning
From: UK
Original broadcaster: Channel 5
Starring: Jill Halfpenny, Jonas Armstrong and Rupert Penry-Jones
Air date: February 1
When Jodie (Halfpenny) catches sight of Daniel, a teenage boy, she is convinced she has found her missing son. Whether she is right or not, in that moment, her spark of hope is ignited and she commits to a dangerous and transgressive path that will take her to the edge of reason. 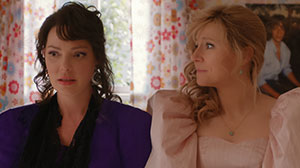 Firefly Lane
From: US
Original broadcaster: Netflix
Starring: Katherine Heigl and Sarah Chalke
Air date: February 3
Based on the book of the same name, this 10-part series is described as the sweeping story of two inseparable best friends and their enduring, complicated bond, spanning four tumultuous decades. 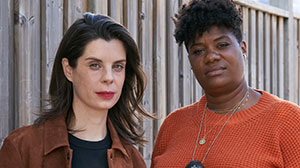 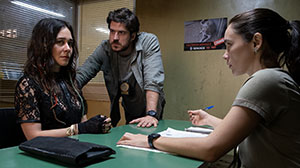 Cidade Invisível (Invisible City)
From: Brazil
Original broadcaster: Netflix
Starring: Marco Pigossi, Alessandra Negrini, Julia Konrad, Tainá Medina, Victor Sparapane and Jéssica Córes
Air date: February 5
This series is the first live-action show from animated film director Carlos Saldanha,  the man behind hit movies Rio and Ferdinand. It stars Marco Pigossi as an environmental police officer who uncovers a hidden world of mythological entities from Brazilian folklore when he finds a connection between the mysterious appearance of a dead river dolphin on a Rio de Janeiro beach and the death of his beloved wife. 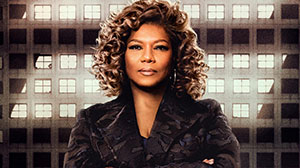 The Equalizer
From: US
Original broadcaster: CBS
Starring: Queen Latifah, Chris Noth, Lorraine Toussaint, Tory Kittles, Adam Goldberg, Liza Lapira and Laya DeLeon Hayes
Air date: February 7
A reimagining of the classic series, The Equalizer stars Latifah (Chicago) as Robyn McCall, an enigmatic woman with a mysterious background who uses her extensive skills to help those with nowhere else to turn. 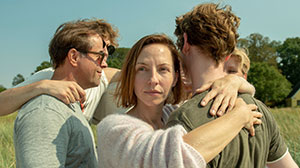 Tod von Freunden (Beneath the Surface)
From: Germany
Original broadcaster: ZDF
Starring: Thure Lindhardt, Lene Marie Christensen, Jan Josef Liefers, Jakob Cedergren and Katharina Schüttler
Air date: February 7
Additional broadcasters: DR (Denmark)
Living on an island, two families – one German, one Danish – have forged an idyllic life together. But when a sailing trip goes wrong and one child disappears overboard, skeletons from the past come to the fore, leading to distrust, doubt and the break-up of their paradise. 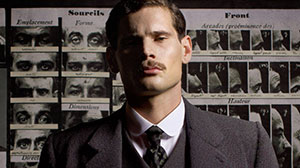 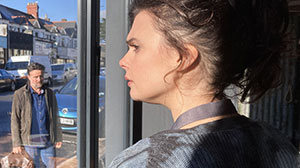 Fflam (Flame)
From: Wales
Original broadcaster: S4C
Starring: Gwyneth Keyworth, Richard Harrington, Mehmet Ali Alabora, Mali Ann Rees and Pinar Ogun
Air date: February 10
Life is good for Noni (Keyworth) and Deniz (Alabora) as they renovate their farmhouse and look forward to the future. Noni’s best friend, Malan (Rees), and Deniz’s sister, Ekin (Ogun), are also full of hope as their plans to have a child together become possible when Deniz agrees to be a sperm donor. But then Noni sees a ghost from her past – her husband Tom (Harrington), who was killed in a terrible fire – or a man who looks very much like him. Will Noni be able to resist temptation, or will she consider rekindling the relationship? 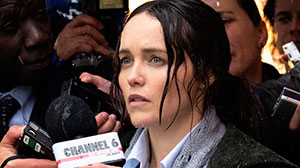 Clarice
From: US
Original broadcaster: CBS
Starring: Rebecca Breeds, Michael Cudlitz, Lucca de Oliveira, Kal Penn, Nick Sandow, Devyn Tyler and Marnee Carpenter.
Air date: February 11
Clarice reintroduces viewers to FBI Agent Clarice Starling (Breeds) as she returns to the field in 1993, one year after the events portrayed in classic film The Silence of the Lambs. Brilliant and vulnerable, Clarice’s bravery gives her an inner light that draws monsters and madmen to her. However, her complex psychological makeup, which comes from a challenging childhood, empowers her to begin to find her voice while working in a man’s world, and to escape the family secrets that have haunted her throughout her life. 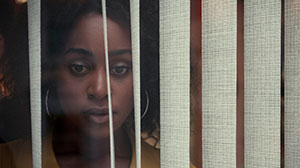 Behind Her Eyes
From: UK
Original broadcaster: Netflix
Starring: Simona Brown, Eve Hewson, Tom Bateman and Robert Aramayo
Air date: February 17
In this show based on Sarah Pinborough’s novel, single mother Louise (Brown) has an affair with her psychiatrist boss, David (Bateman), causing her life to take a strange turn when she later befriends his wife, Adele (Hewson), and finds herself caught in a web of secrets and lies where nothing is what it seems.