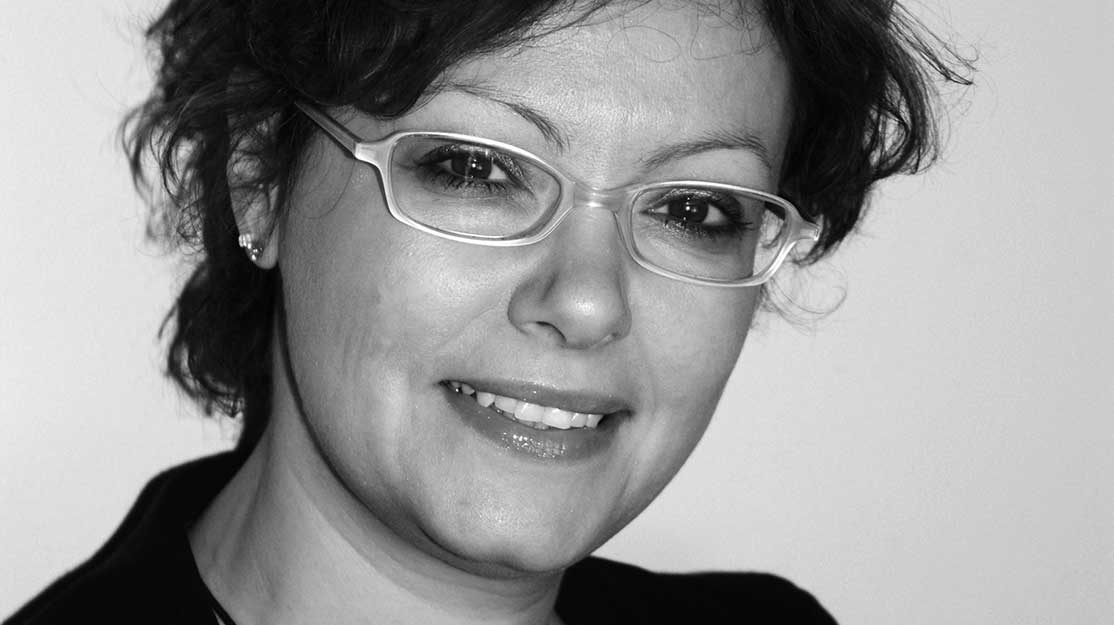 Sara Johnson is executive producer and head of coproductions, scripted, at Keshet International UK. Opting to give DQ a whopping 10 shows instead of the usual six, Sara adds Keshet titles Prisoners of War and The A Word to her ‘nostalgic’ list of top dramas.

My list is nostalgic, dominated by series from the beginning of my career and others that have, in recent years, managed to persuade me to come back repeatedly after my habitual ‘one-episode watch.’

Cracker unnerved me, opening my eyes to the possibilities of a returning series drama and how it could grab me week by week, stretching across my timeline as an English student considering a career in TV drama and a producer’s secretary who was newly on her way. Growing up in a BBC household, this was ITV showing all it had to offer and it opened my eyes to how to portray darkness without causing people to look away.

Our Friends In the North inspired me. Back in 1996, as a reader at the drama series department at the BBC, this show empowered me to pursue my ambition of being a script editor. I still remember how obsessed I was by the characters and how the names involved in its making became a beacon for me going forwards.

Cardiac Arrest gripped me. I loved the darkness and how very different this was from Casualty or any other medical series I had watched or worked on. I also liked that it wasn’t softened for our TV screens.

This Life hooked me. My friends and I would watch it religiously, with the characters and their lives echoing our own yet pushing boundaries that we would never dare to. I stayed with these characters across the series and felt both bereft and relieved when the last episode finally came.

Queer As Folk shocked me. I needed TV drama to do that for me at that time, and I loved how it showed my native Manchester in ways I’d never seen it before, throwing away the rule book on who and what could be seen on screen, and how it could be shown.

Pride and Prejudice romanced me, taking one of my favourite books that I had studied for both my GCSEs and my A-levels and bringing it to life on screen. Unlike many other programmes I was watching at the time, I could share this with my mum and aunties, and we all got to disappear into the world of Jane Austen together. 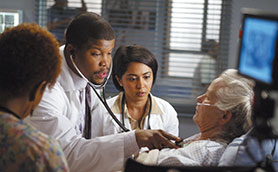 ER was a series I followed weekly for its entire run. It took over from the Hill St Blues and St Elsewhere favourites of my childhood and continued my love of American TV drama formats. I watched it as a student, a secretary, a script editor, a commissioner and an exec producer; as a single woman, a married one and a mum. It crossed over my life and had George Clooney in it. Perfect TV.

Mad Men is another show of which I’ve seen every episode and one of the first series, post kids, that became addictive viewing that my husband and I could enjoy together. It is still an appointment-to-view for us, even though other shows have found their way into our together TV time. The style and single vision behind the series carry us through some of the weaker episodes and seasons.

Sherlock delighted me because it found me slightly jaded, languishing in development hell. It made me smile, think and enjoy TV drama all over again. Stylish and modern but with traditional and expert storytelling, it caught a nerve and grabbed its audience with verve and confidence.

Hatufim (Prisoners of War)/The A Word (pictured) continue to inspire me. Both telling stories from another country, with nuances, characters and stories that belong to their own time and place, but also with huge global appeal, crossing borders and opening eyes. These series are impossible to choose between and are the reason I came to work in my current job. Written and directed by two very different genius talents, I could watch them again and again.