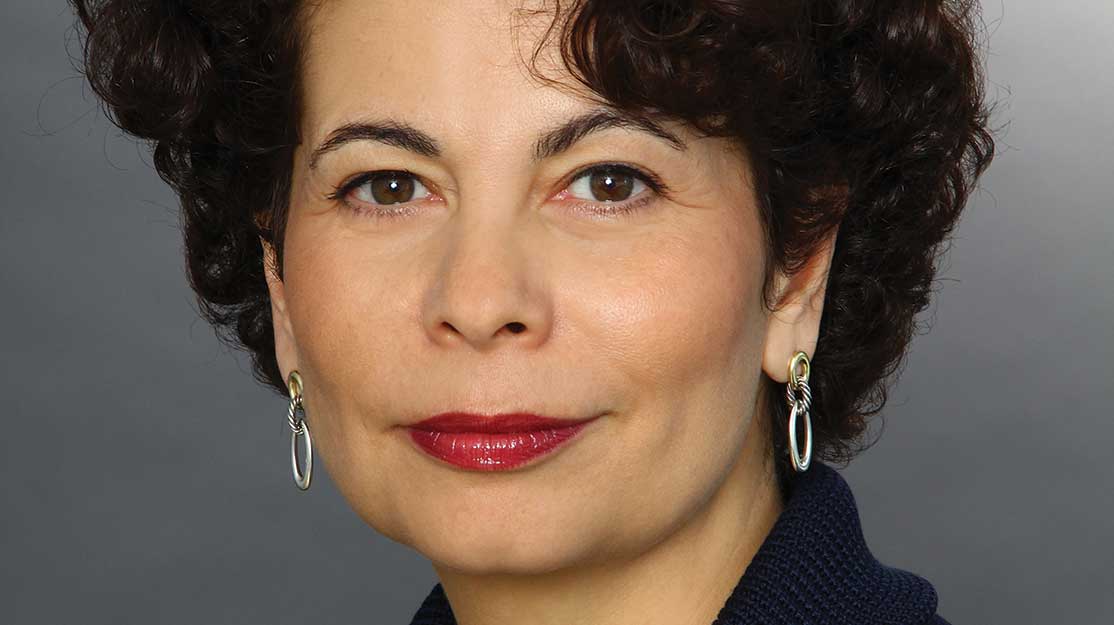 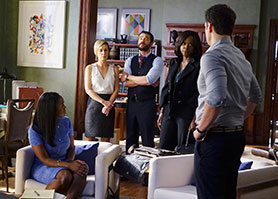 How to Get Away With Murder
Viola Davis’s Emmy win last year for her performance as Annalise Keating was well deserved. Davis is a consummate actress who maintains an authoritative presence and tranquil demeanour that keeps this series grounded with its many plot twists. The ever-moving, breathless pace of the storyline and time-jumping devices provide a captivating thrill ride. Steadily rising dramatic stakes that excite and surprise are sustained by excellent writing and stellar performances. The development and complex evolving relationships of the principal characters are riveting and dizzying and keep the viewer absorbed in the story. 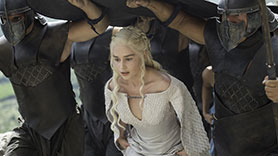 Game of Thrones
The cinematic scope of this adult epic fantasy, with memorable characters and rich storytelling, has succeeded brilliantly in making Game of Thrones one of the top drama series worldwide. It is ruthlessly brutal in its dynastic battles and there is so much texture to the series with its supernatural elements. The themes are universal – Game of Thrones is rife with treachery, heroism, honour and loyalty, all woven through a vast geography. And, of course, I love our Crossing Lines star Tom Wlaschiha, who portrays Jaqen H’ghar. 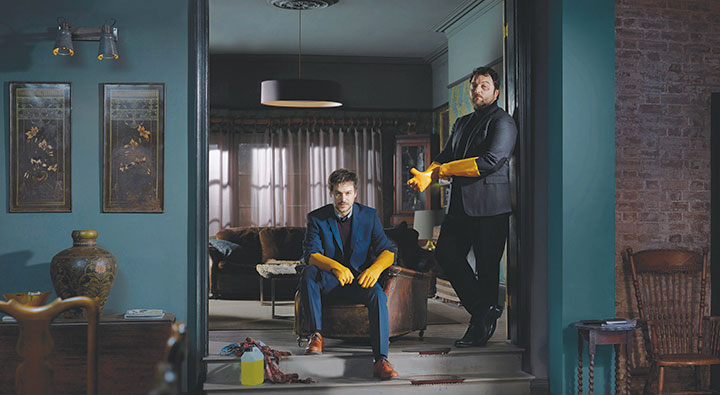 Spotless
I must be a little self-serving as an executive producer of Spotless. The overwhelming critical acclaim the show has received has been validating and rewarding. Writer Ed McCardie has created morally ambiguous, complex characters – who are a delicious mix of dark and repellent while also charming and sexy – and a storyline peppered with black humour. Ed manages to hold, tether and build a compelling story that is, at its heart, a family drama, centring on two very disparate, though lovable antihero brothers, while they become increasingly entangled with perverse gangsters in some of the most absurd situations. Series leads Marc-Andre Grondin, Denis Menochet, Miranda Raison and Brendan Coyle give remarkable performances.

Fargo
Living up to the Coen Brothers’ iconic film version is no easy feat. To even attempt and risk the criticism of adapting a film that was not only nominated for a Best Picture Oscar but also features on AFI’s list of 100 Greatest Movies is quite audacious. But the superlative writing and cinematography have captured the look and feel of the source material, with the addition of a refreshing storyline. It’s still a crime series and the juxtaposition of humour and horror is done brilliantly. In season one, Billy Bob Thornton is wonderful as the inscrutable bad guy Lorne Malvo.

Empire
Empire engages with its sizzling and delicious soapy drama themes that the writers and actors bring marvellously to life. It works well and raises the stakes with great storyline twists that keep it fresh. It’s got everything: feuding characters, romances gone sour and the brilliant Terrence Howard holding it all together. And there is lots of slick, wonderful music with catchy tunes from Timbaland. The series quite simply has balls and is not afraid to break new ground. 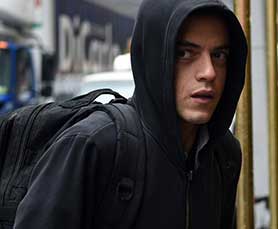 Mr Robot
This show features a very unusual hero and unique premise that draws in the viewer. Rami Malek’s breakout performance succeeds in making a delusional, morphine addict with social anxiety disorder sympathetic as the cleverly and creatively developed lead character Elliot. This prickly character, who also serves as narrator of the story, to someone who exists only in his head, is made vulnerable and human by Malek without glamorising him. The brisk pace, editing, plot twists and intrigue keep the story moving and the audience thoroughly engaged.