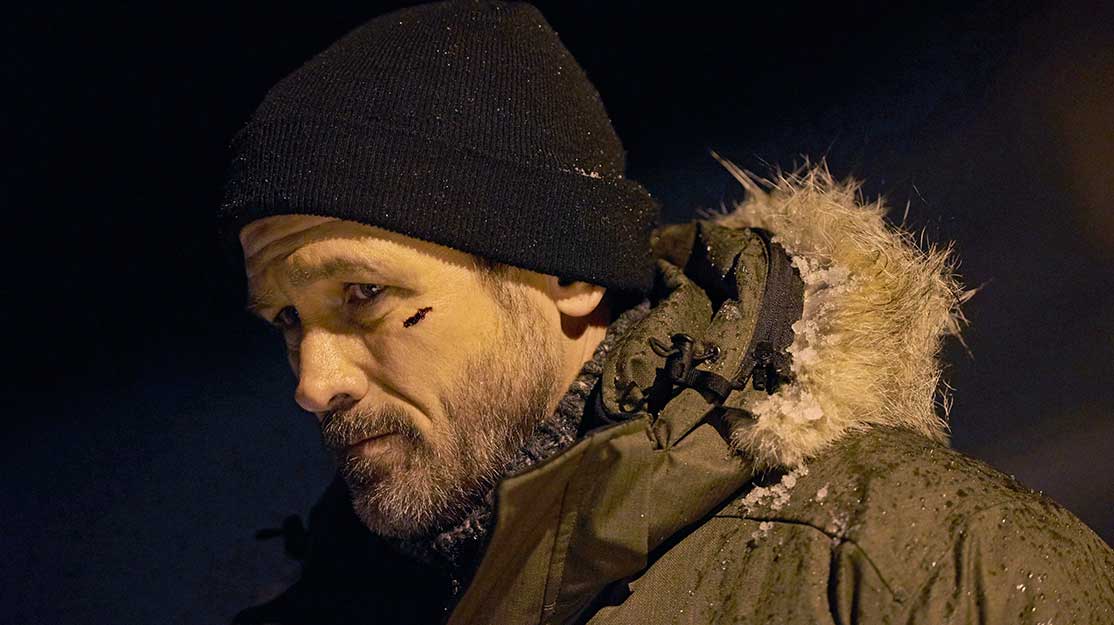 The global production giant still plays the traditional US network game, with series orders for both Kiefer Sutherland-starrer Designated Survivor and Conviction at ABC.

eOne, whose credits include Saving Hope, Rogue and Bitten, partnered with Sienna Films on Cardinal (pictured top), a serialised drama for CTV based on the novel Forty Words for Sorrow by Giles Blunt. The show stars Billy Campbell and Karine Vanasse as a pair of detectives attempting to uncover what happened to a 13-year-old girl whose body is found in an abandoned mine.

But the studio is also seeking to meet the needs of international buyers that are no longer sated by content produced for US networks, especially when it comes to procedurals. One example is Private Eyes, which stars Jason Priestley as an ex-pro athlete who turns to solving crimes alongside his partner, played by Cindy Sampson.

tagged in: Cardinal, Entertainment One, Hell on Wheels, John Morayniss, Pancho Mansfield, Private Eyes, You Me Her