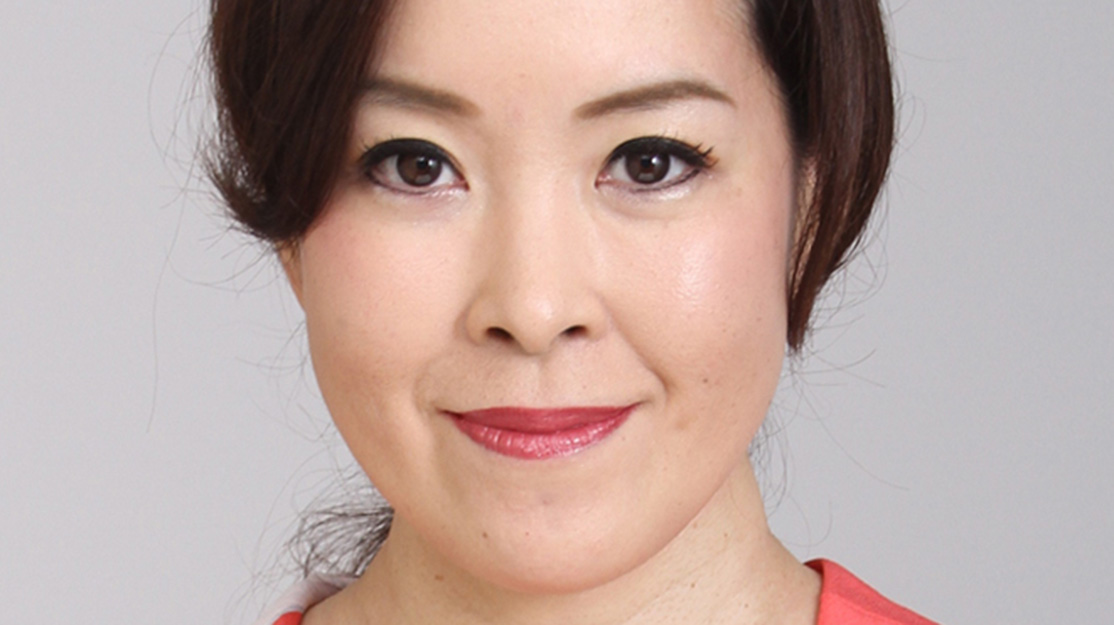 Columbo
Columbo’s unique method of storytelling – with a crime unfolding at the beginning of each episode and the culprit being known to the audience from the off – was quite fresh and exciting at the time. And while I usually prefer to watch non-Japanese shows with subtitles, the voice actor for the Japanese version of Columbo was very good and I always watched this series with dubbing. It seemed to add to the excitement of the series.

Sherlock
I’m a big fan of Sherlock Holmes and this modern BBC take brought the character to the recent social-networking world in a very smart way. The editing and music were quite advanced and helped to make the series entertaining to watch. In addition, locations like London and other cities around the UK were used very well. Of course, Benedict Cumberbatch and Martin Freeman were great as Holmes and Watson respectively.

24
The tick of the clock excited our emotions. Viewers in Japan, including myself, got hooked on the drama and would watch for many hours, often in breathless suspense as the clock began ticking down. And the character of Jack Bauer (Kiefer Sutherland), along with his family, was exceptional.

The West Wing
I particularly liked The West Wing because I used be a political news reporter. This show’s background stories were so real and interesting. I’m sure that each piece of every conversation and the portrayal of the US political system was underpinned by massive research. The production quality – especially the tempo of the camerawork and editing – was great and definitely added to The West Wing’s appeal.

The Sopranos
I don’t usually go for dramas with too much violence, but I was inspired by the way The Sopranos examined human relationships through psychiatry. I believe this format has influenced many titles since then. I also liked how the series adapted its storylines to current affairs.

The Long Goodbye
The Long Goodbye (the NHK series that began airing in January 2015) is based on Raymond Chandler’s novel of the same name. Japanese TV dramas typically do not have big budgets for sets and costumes but The Long Goodbye was produced with exceptional sets and stunning costumes. And while Japanese dramas often tend to be produced for younger generations, such as teens, this international series was made for an older audience and has done very well in Japan.