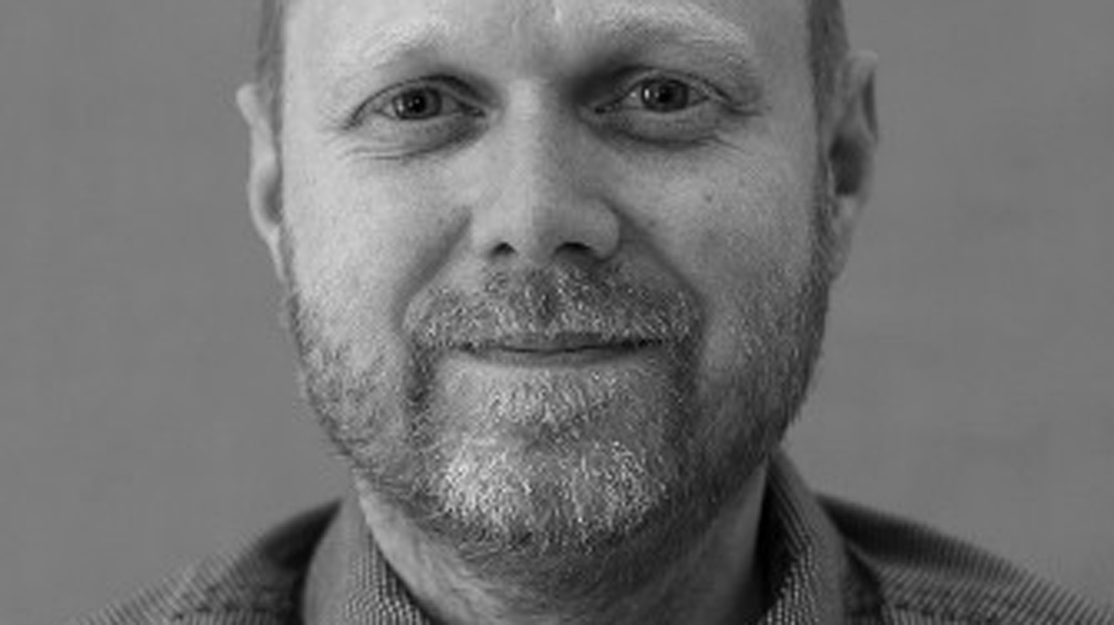 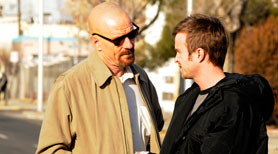 Breaking Bad
This series is the filmmaker’s dream on so many levels. I felt it was so good that the general public would not understand it or appreciate it. It was art, like David Lynch’s type of filmmaking, giving you clues throughout about what’s coming, making you think, colour-matching characters – stuff you would not dare do if you were making a commercial series. It was very cleverly done indeed. The writing and character creation is simply superb. My all-time favourite. 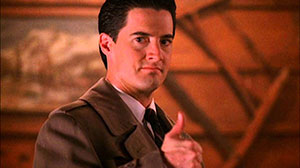 Twin Peaks
David Lynch made me fall in love with the format of television drama. This series prevented me going out on Friday nights to party as a teenager – nothing else was planned while Twin Peaks was on. The episodes directed by Lynch were magnificent television and they broke out of the format, with some episodes being double-length mini-movies. Characters are the key here – they were bigger than the story. 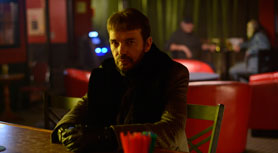 Fargo
‘Bravo’ is what comes to mind when I think about Fargo. Who would have thought you could copy the Coen Brothers and do it so well? This is simply a superbly well-made, full-circle drama series. I liked everything: all the details, all the differences from the borrowed material, casting, acting, directing and the writing – just outstanding. 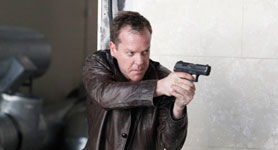 24
Something changed in television drama when 24 hit the small screen. For me it was the birth of binge-watching. I simply could not watch this series on regular linear television, I had to have the DVDs to see the next episode and then the next until there were no more. The format of telling a story in real time was masterful and very well done. 24 is the mother of all television thrillers. It never got old for me. 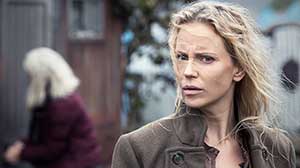 Bron/Broen (The Bridge)
In Scandinavia we are always on the lookout for that perfect coproduction. The makers of this series hit the jackpot – this is the perfect copro. The story of a body being found on the border of two countries set up a brilliant theme for a drama series and the dynamics between the two lead characters made this the best work I have seen out of Scandinavia
to date. 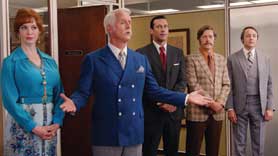 Mad Men
It’s hard to describe why this series is so good, but I’ll try. I love the fact that the main character, Don Draper, is so complex and unlikeable. I do not feel for him at all. Having worked in advertising, I feel like I know all the characters in the series first hand and what they are dealing with. The only thing that has changed today is the drinking at the office. It’s like everyday life in that business. Mad Men is a show that’s very hard to copy; it has its own special life.

Special mentions go to the following series that just missed out on my list: Battlestar Galactica, Better Call Saul, House of Cards (Netflix), The Wire, Dexter, Six Feet Under, The Office (UK), Les Revenants, The Sopranos, Life on Mars (UK), Shameless (US), Riget DK, Homeland, The Killing, and The Affair.