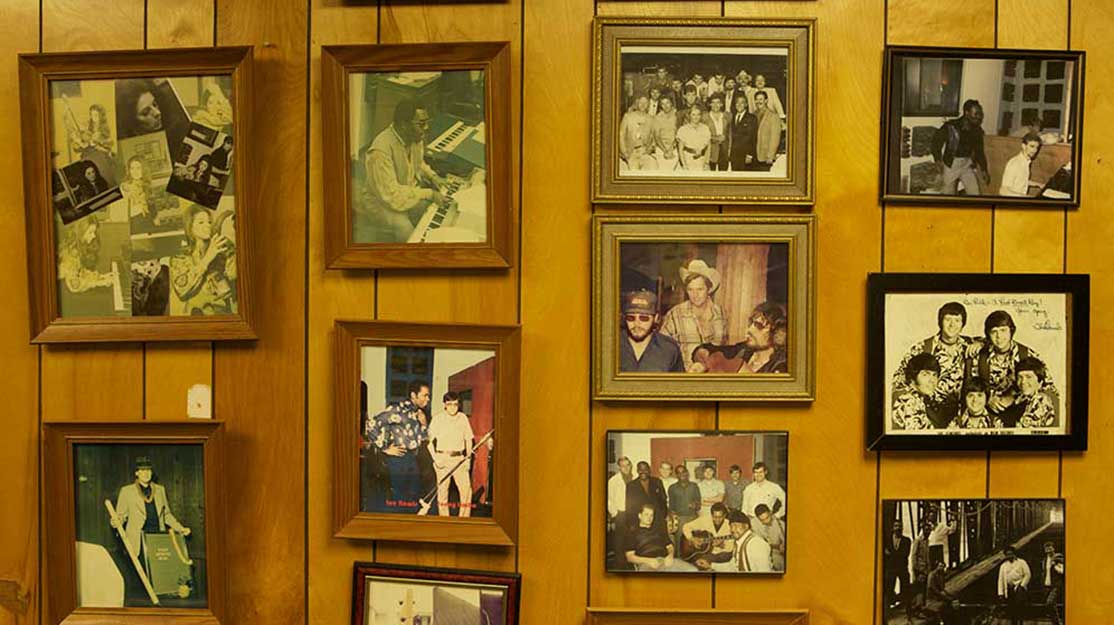 When Amazon moved into original television production, it came up with an innovative way to decide which shows to make, releasing multiple pilots online for viewers to watch and rate before the most popular were commissioned to series.

Now Virgin Produced, the television and film production arm of Richard Branson’s firm, might be about to take that strategy to another level.

After focusing on film for the past five years, the company has turned its attention towards television – and CEO Jason Felts says he’s excited by how audiences are now consuming series in different ways.

“We’ve watched how consumption has shifted and how players like Netflix and Amazon are competing with the broadcast networks,” he says. “We love the ability to be able to create weekly episodes and have them streamed or air on the traditional networks. Our sensibility leans more towards cable networks and streaming versus the broadcast networks. We’re not huge fans of standards and practices so we definitely lean towards cable networks and streaming.”

Virgin customers can also tune into a Virgin Produced channel inside planes and hotels, which Felts hopes will one day become Virgin’s own platform for testing new series.

“My ultimate plan is to incubate concepts on that channel using my test audience and growing them into full-blown shows I sell to the networks. It’s my own market-research test audience.

“Our customers trust us to deliver content that’s engaging, exciting and on-brand. As much as I would love the commerce from a medical drama, that’s just not our brand. The Virgin Produced channel allows me to test stuff out and when I go to the networks or Amazon or Netflix, and I can add a layer by saying, ‘I’ve already tested this out and this was the viewership and feedback; I’ve done all the work.’ That’s my strategy.”

Felts co-founded Virgin Produced with Branson and Justin Berfield (who played Reese in Malcolm in the Middle) in 2010. The company is based in Santa Monica inside what Felts describes as a “giant warehouse” that places equal emphasis on work and play, with room for gaming, pool, ping-pong and a cocktail bar.

“At its core, Virgin is an entertainment brand, a lifestyle brand that really at its start was known as a place for artists to create, write and produce their music in a place where they didn’t have the corporate thumb over them. Ultimately, It was a great experience and that’s what the Virgin brand is. Richard didn’t invent the airline business, the train business, the health club business or the hotel business, and certainly not the music or TV business, but he just changed the experience.

“We envisioned this place much like what Richard had with the Virgin Records manor, where he had The Rolling Stones and The Sex Pistols perform, write and record their music. We envisioned this place to create a great experience for the artist because we feel if a writer or director can come in and have a nice space and it feels fun and they enjoy the experience, the experience for the viewer will ultimately be emblematic of our brand and hopefully they’ll have a great experience.

Since its launch, Virgin Produced has focused its attention on film, with credits including Jobs, Movie 43, The Impossible and Limitless. And the movie business has already seen how it can use the Virgin empire to promote the latest releases.

“What makes us different, which is what the talent, studios and networks see, is that once we create a great story, we’re able to aggressively and organically market it on Virgin planes with a trailer or promo,” Felts explains. “Virgin Mobile subscribers can get text messages and Virgin Trains passengers can have branded napkins telling them to watch a movie, so we can hit that captive audience of Virgin fans.”

The company is now preparing its first foray into television with Muscle Shoals (pictured top), a new drama series inspired by the award-winning documentary of the same name that explores the eponymous southern US town that became home to an iconic era of music.

Felts says: “As a 30-something guy who grew up with his parents playing music from the Stones and Aretha Franklin, to realise it all came out of this shack down in the middle of Alabama, I just thought this was an episodic show. It’s a great documentary but it’s so right for an episodic show.

“Our genre focus across our slate is very specific to our brand. We’ve got a focus on music, adventure, heightened reality, sci-fi and comedy. It’s going to be hard R – very subversive and irreverent. It’s going to be cheeky.”

Also in development is Whisky Go Go, a drama about the famous Sunset Boulevard nightclub, along with some comedies. Felts hopes to be in active production in early 2016.

With its move into television, Virgin Produced is also the latest player in an increasingly crowded marketplace looking to get a show on air, albeit with many more outlets to pitch to. Felts says he isn’t intimidated by the competition and believes Virgin stands out from the rest.

“We have 60 million fans worldwide and we’re able to talk to those people and get feedback, and there’s natural evolution and growth from there. We’re also big on social media marketing so we’re active and engaged and talking to our fans and followers. They expect entertainment from Virgin and we’re here to deliver it.”