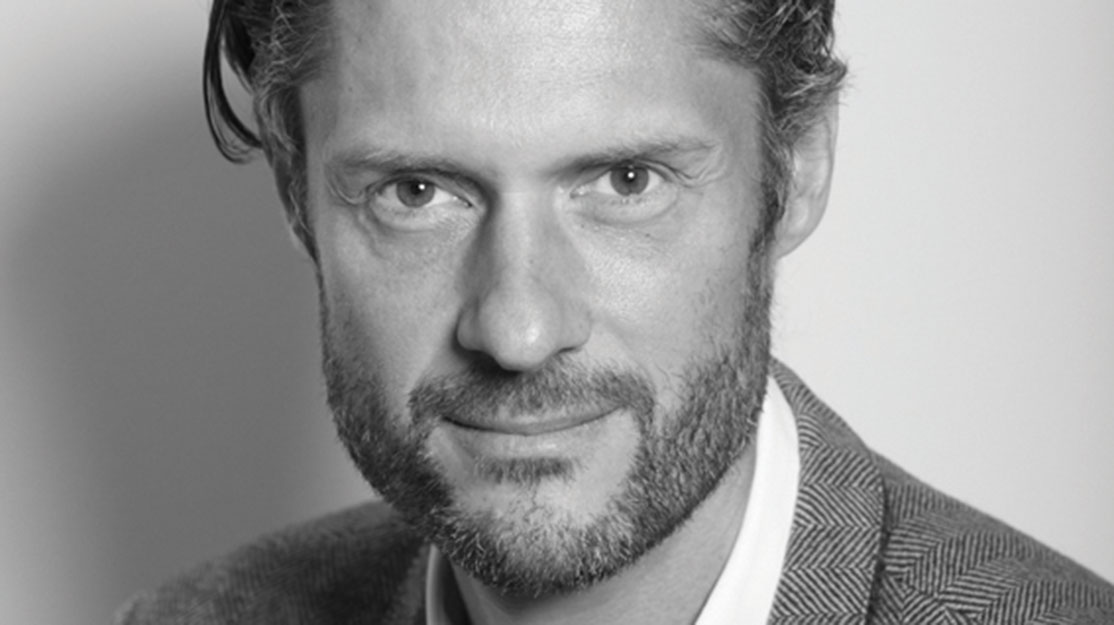 Diederick Santer, the MD of drama production company Lovely Day, chooses three scenes from contemporary dramas that have inspired him over the past few years. 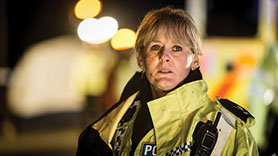 Happy Valley
A big drama highlight for me in recent years has been Sally Wainwright’s series Happy Valley. I admired everything about this show – the tone, the look, the casting and Sally’s hugely original and ambitious storytelling. James Norton was filming his leading role in our series Grantchester while Happy Valley transmitted in the UK, and the parts he played in each could not be more different. In Grantchester he’s a charming vicar; in Happy Valley he’s a violent and disturbed ex-con.

Happy Valley explores, among other things, violence and, as such, has to depict it. But I’ve rarely seen the consequences of violence, and in particular violence against women, played out so fully on TV. Yes, there are disturbing moments, but the audience and characters then have to live through the consequences of those moments.

“I think they’ve killed me,” whispers young PC Kirsten McAskill into her radio as Tommy Lee Royce repeatedly reverses a yellow Mini over her in episode three. It’s a moment we and the other characters didn’t see coming. It changes everything for everyone – it galvanises sergeant Catherine Cawood (Sarah Lancashire) into action and reveals to us the full extent of Tommy’s violent and dangerous nature.

The Walking Dead
I love this series! Like Happy Valley it is hugely violent, but in a more comic-book way (which is unsurprising given its origin).

Charismatic British actor David Morrissey plays The Governor, or ‘Brian’ as he calls himself at the beginning of season four. By this point, we’ve seen the extent of his violent insanity, but now he finds himself in a situation where simple qualities like being a good father figure and a loving partner seem to fulfil him more than the scheming megalomania of season three.

Who is he? ‘The Governor’ or ‘Brian’? The question is posed at the start of episode seven, when it’s time for him to make a choice between peaceful and loving family life or leading a violent and self-serving army.

This conflicted man is quietly hanging up washing while playing chess with a little girl. “It’s your turn, Brian,” she says. He stares into the distance. “I’m a-thinking,” he replies. We pull back and see that the washing line is hung between a caravan and a tank. Domestic duty or war? Which will he choose? It’s a simple, dialogue-light scene, but the choice he must make is eloquently articulated. 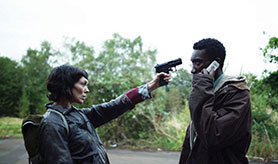 Utopia
I was delighted to see Utopia return last year, written by Dennis Kelly and produced by Kudos, Lovely Day’s parent company. I’d enjoyed the complex conspiracy madness of the first series, the awesome cast of characters and arresting visuals. But how could they build on this for series two? How could they transcend series one without repeating themselves?

Well, entirely counterintuitively, series two begins almost four decades earlier, with weird and saturated Italian news footage from 1979, and then quickly introduces us to the little girl version of Jessica Hyde, a key character from series one. She’s sat on a bench at night in a square in Rome, with her dad, the enigmatic Philip Carvel, much mentioned but never before seen.

The disorientation continues when Carvel is led away, witnesses an Italian taxi driver have his head blown off and is then blackmailed. It’s head-spinning for Carvel, and more so for us. And as if this were not enough, the entire episode remains in 1979 and we see none of the regular cast.

I admire the ambition of the writer, the producer and the broadcaster (Channel 4) to create this bold and assured opening. It marked out Utopia as totally original and fearless.