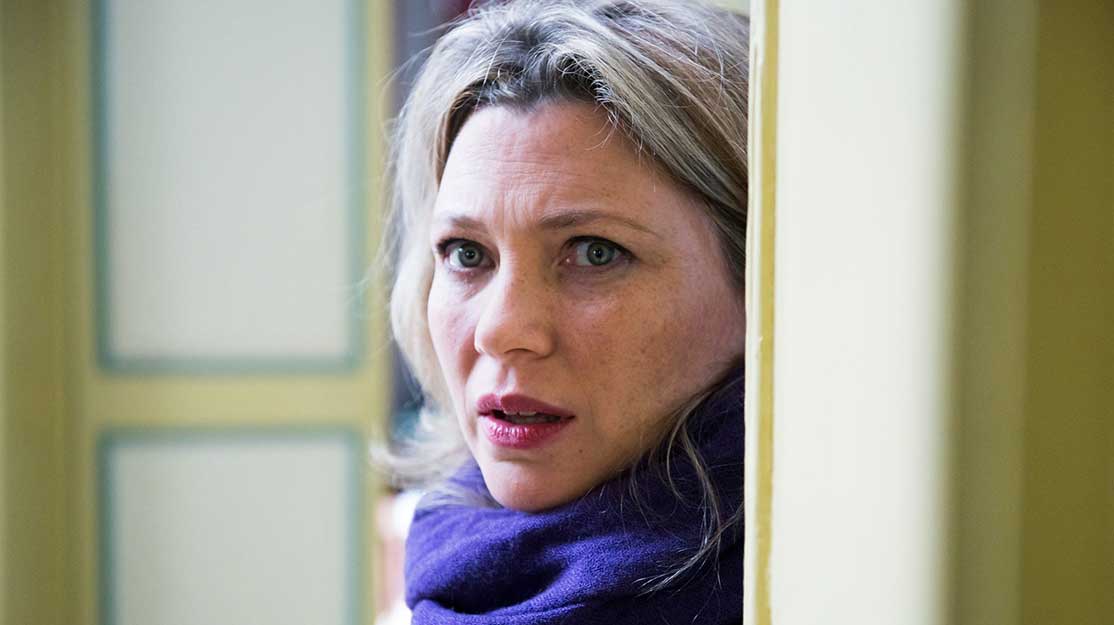 Candice Renoir: France does crime drama with a difference

Cécile Bose mixes parenting with police work as the star of French crime drama Candice Renoir. She speaks to DQ about the long-running series as filming for its fifth season gets underway.

Amid the glut of hard-hitting, gritty crime series on television, Candice Renoir stands out from the crowd.

The show sees the titular protagonist – described as “a police lieutenant, divorced, four kids – and a blonde bombshell” – return from a 10-year career break spent raising her family to resume her duties in a port town in the south of France.

But despite facing defiance from her unit and a cynical superior, she determines to solve the most complex cases using common sense, acute observation and her experience of family life – for example, catching a killer because she knows the chemical make-up of a window-cleaning product.

Produced by Boxeur de Lune, the show is now in its fourth season on France 2, with production already underway on a fifth outing.

And Cécile Bois, who plays Candice, says there’s more to her character than meets the eye. “She’s not a cop. First of all, she’s a woman, a mother and then she’s a policewoman,” she says. “Candice Renoir is not the story of a policewoman, it’s the story of a mother who works in the police.

“The showrunners are doing a great job to get the balance between crime and family in the scripts. It’s always in their mind when they’re writing the scenarios. But I also put some of my own background into the character. When I feel like an investigation is too powerful, I try to create an atmosphere that shows the mother and woman she can be and play with the complexity of the character.”

That character, however, is not a superhero, Bois notes, adding that viewers like the fact she is flawed. “She’s not perfect, she doesn’t have an amazing body,” she explains. “She’s much more than just an object. She recognises her own defects. Female viewers can identify with the character. She’s not pretending to be anyone else; she has a lot of humanity. She can be tough but also quite fragile and that’s what makes the character beautiful and means she has a connection with the viewers.”

Producer Caroline Lassa describes Renoir as a “female Columbo” who uses her common sense and knowledge from raising four children to help solve cases that are often rooted in social issues facing France.

“Our scenes are 25% family life and the rest is crime,” says Lassa. “Usually we try to find crimes that can echo with Renoir’s family life, and she’s using things from her home life to solve the cases most of the time. We had an episode in which her son had to read Les Misérables, by Victor Hugo. As Renoir explains the book to her son, she understands that the case she is working on is about a woman living in real misery who is obliged to sell her body to get things for her children.

“It’s not easy to find stories with good social angles and we have to try to find a new one for each episode – which becomes complicated after 40 episodes. But at the beginning when the series started, Candice had not been working for 10 years and had been living in Singapore, so it was easy to analyse society through her eyes.”

Season four of Candice Renoir launched to record figures on May 6 when 4.7 million viewers tuned in to France 2, representing a 21% audience share.

And Lassa, whose previous credits include detective series Maigret, puts the show’s success firmly at the feet of Bois. “She is the reason why it’s so popular,” the producer explains. “She’s a very good actress. When she gave her first audition for the series, it was unbelievable. It was better than what we had written. There are good scripts, a wonderful actress and it’s set in a nice place.

“It’s never easy to produce a television series. In France, we could develop 100 stories but only produce one. But since the first season of Candice Renoir, we knew we had found something special. We also have a very good head writer, Solen Roy-Pagenault, so it was a meeting between this author and this character. I was lucky. We can go on for at least three more seasons.”