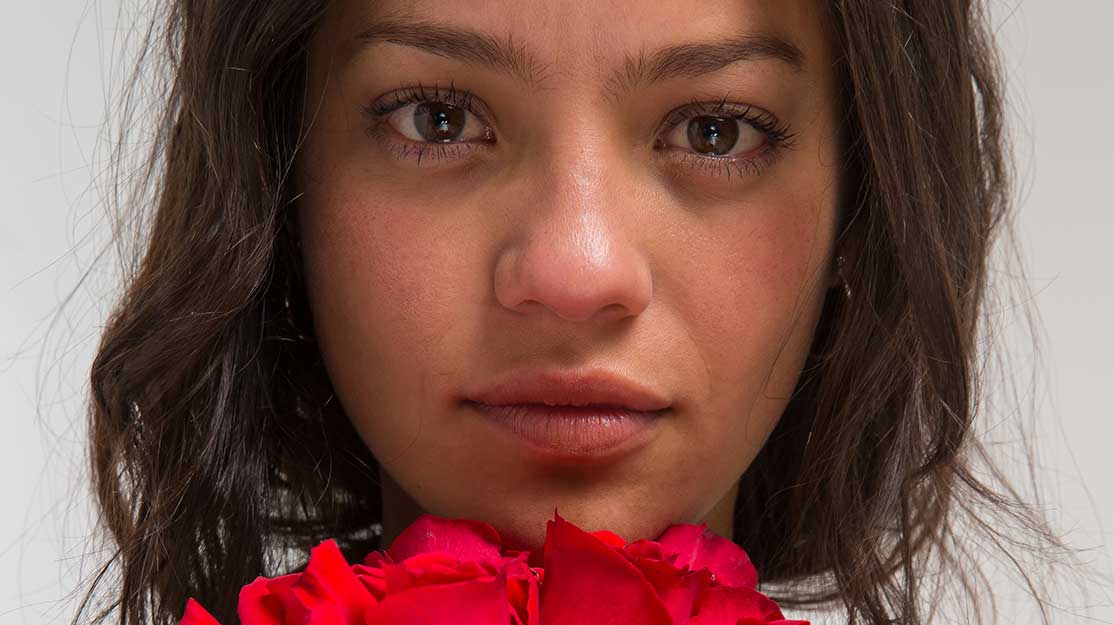 Sony Pictures Television’s Camila Misas tells DQ why the long journey towards getting the remarkable true story behind Lady, La Vendedora de Rosas on screen was worth it.

It took three years, but adapting the meteoric rise and fall of Colombian film star Lady Tabares for the small screen has proven to be a labour of love for producer Sony Pictures Television (SPT).

The story charts the life of Tabares from the ghettos of Medellín to her discovery by a film director and her role in The Rose Seller, the Colombian film nominated for the Cannes International Film Festival’s Palme d’Or in 1998. Success follows for the award-winning actress and her family until she and her boyfriend are implicated in the killing of a taxi driver.

The real-life Tabares was released from prison earlier this year after serving 12 years of her 26-year sentence for murder.

The series stars Natalia Reyes in the central role, alongside Majida Issa, Julián Román and Ernesto Benjumea. The executive producer is Andrea Marulanda, and the writers are Lina Arboleda, Juliana Lema and Pedro Rozo.

Camila Misas, SPT’s VP of creative production for the Latin America and the US Hispanic region, says: “Tabares’ story is incredible – a child born into poverty who, through a twist of fate, becomes one of the most successful film actresses in Colombia, only to then lose everything when she is accused of murder. Her life reads like a fantastic work of fiction.

“It took us three years to bring the series to audiences, so this was definitely a labour of love. Early on, we secured the rights to Colombian journalist Edgar Dominguez’s biography La niña que vendía rosas (The Girl Who Sold Roses), working with him and another journalist to piece together a comprehensive story of Tabares’ life. Our team of writers then began to develop the story with Tabares, albeit from a distance, as she was still in prison at the time. Having now been released, Lady has seen the entire series and is very pleased with how her story was told.”

Misas says biographical dramas can be a balancing act. In this case, SPT and its Colombian production company Teleset had to respect the feelings of the real people involved while telling a dramatic story with dynamic but relatable characters.

“Given Tabares’ incarceration, we spent a great deal of time creating a protagonist who viewers would care for and would also root to succeed,” she explains, adding that series inspired by real events and characters are becoming increasingly popular in Colombia and across Latin America.

“This is because audiences tend to identify with the people being profiled and are very interested in taking a deeper dive into their lives. We’ve been focused on these types of projects for a while – we produced Señorita Pólvora (Miss Gunpowder) and En la Boca del Lobo (In the Wolf’s Den) prior to Lady, so we were already quite familiar with how to translate a real-life story into a teleseries.

“We will continue to tell these types of stories as long as there is an appetite in the market. In general, biopic series tend to arouse a passionate response, which drives people to tune in and watch repeatedly. In some cases, they encourage viewers to learn a little more about their own culture and history, as well as come together to deal with and move on from very tragic events.”

While the popularity of biopics might be a local trend in Latin America, the region is also experiencing the effects of a current global trend – the surging demand for, and production of, original drama.

“There is more content in Latin America than ever before, especially local productions, so the bar has been raised in terms of the type of programming that makes it into the market,” Misas explains. “This has been a challenge for traditional telenovelas, but an opportunity for producers who have a particularly powerful story to tell.

“There’s an increasing interest in the teleseries genre, a hybrid of the telenovela and US drama series, because you can tell a faster-paced story across a shorter period of time – generally 70 episodes versus a novela’s 120. Teleseries are also a great choice for broadcasters because they keep to the same daily schedule, which continues to be very popular across the region.”

Next up for SPT, Teleset and RCN is Bloque de Búsqueda (Search Bloc), another series inspired by real-life events that is currently in production in Colombia. It tells the untold story of Colonel Hernán Martín and Captain Antonio Gavilán, the men who created the elite Search Bloc task force to track down Pablo Escobar and bring Colombia’s most ruthless and elusive mobster to justice.