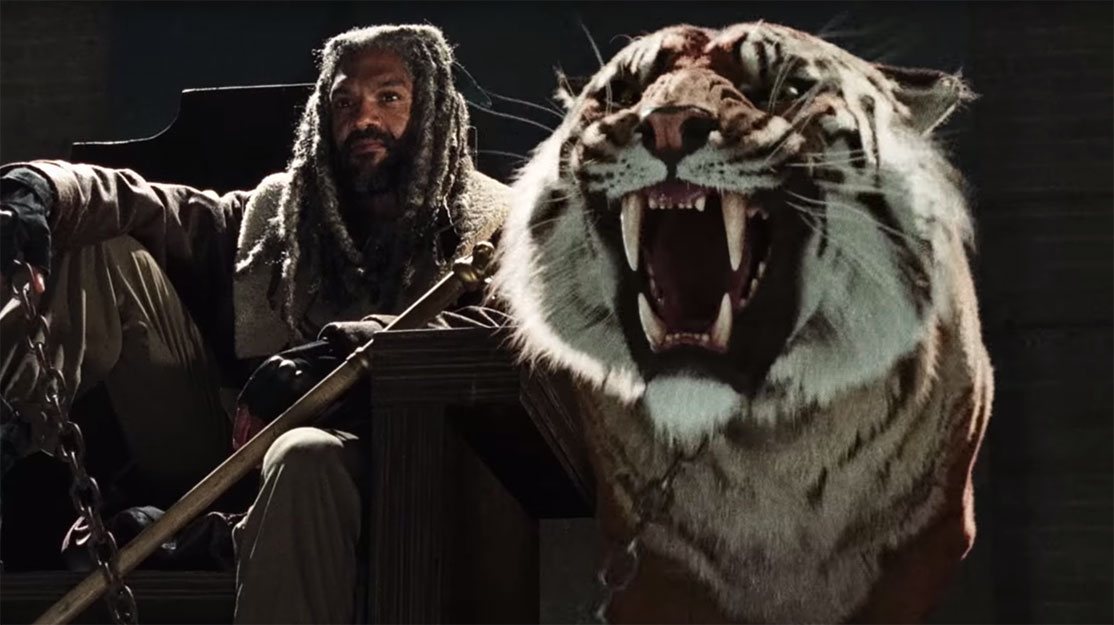 Watch all the best teasers and trailers from Comic-Con 2016

As the dust settles on another action-packed San Diego Comic-Con, there is plenty to look forward to if the new footage previewed at the event is anything to go by.

From teasers for forthcoming new series to big reveals about new seasons of fan favourites, expectations were certainly heightened by what was showcased during four days of panels, screenings and guest appearances at the San Diego Convention Centre.

Here’s a rundown of the best videos unveiled at Comic-Con:

Starz unveiled the first trailer for American Gods, based on the novel by Neil Gaiman and due to air in 2017

Another new series Syfy’s Incorporated, which is set in a world controlled by corporations. It is produced by Ben Affleck and Matt Damon

But not to be outdone, spin-off Fear The Walking Dead gave fans a teaser of a new storyline that feature a cult that sacrifices its own members in the second half of season two

Fans saw the first glimpse of season four of Sherlock

Here’s the first footage from Prison Break, which is returning to Fox in 2016/17

Of course, Comic-Con royalty status is reserved for the big comic book publishers, and this year was no exception in terms of their television crossovers.

Among its film and television panels, DC Comics unveiled the third-season trailer for The CW’s The Flash, which introduces the comic’s Flashpoint storyline after Barry Allen goes back in time to prevent his mother’s murder

The most recent entry into the DC Comics television landscape, Legends of Tomorrow, debuted its season-two trailer

It was Marvel, however, that stole the show and provided some of the biggest talking points from this year’s event.

The studio unveiled the first trailer for Legion, the new FX drama from Noah Hawley (Fargo) that is set in the X-Men universe

Marvel also debuted footage from its upcoming Netflix shows. First up is Luke Cage, which debuts online on September 30

Iron Fist follows, completing the line-up of superheroes to appear on the SVoD service in the wake of Daredevil, Jessica Jones and Luke Cage

But also in 2017, the quartet will come together in miniseries The Defenders, as previewed in this teaser that plays against the soundtrack of Nirvana’s Come As You Are

Not to be forgotten, however, is a little show called Star Trek, which returns to television next year on CBS and CBS All Access in the US and Netflix around the world. And in the week the latest feature film in the franchise, Star Trek Beyond, hit cinemas, Trekkies got to see this test footage from Star Trek: Discovery, which will follow the crew of the USS Discovery.