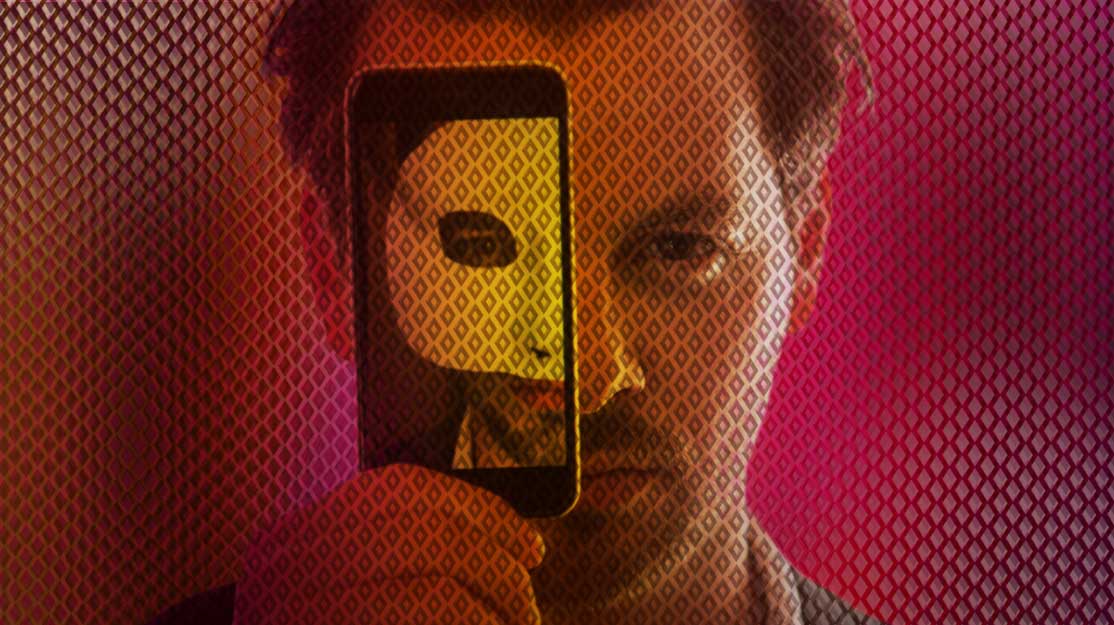 Television drama has long had a rough ride creating a name for itself in the digital space. While entertainment and reality programmes can invite fans to take part in online games, Twitter polls and Facebook discussions as the show airs, the very nature of scripted series means using a second screen at the same time often detracts from the main event.

That’s not to say dramas haven’t tried to embrace digital as part of various efforts to expand shows beyond the small screen.

US series Heroes was among the first to embrace additional content, through web series, comic books, novels and games, while Doctor Who fans will be familiar with extra scenes and stories posted online as well as numerous novels. Syfy drama Defiance, recently cancelled after three seasons, broke new ground when it partnered with Trion Worlds to release a video game that tied into the show’s storyline.

European crime drama The Spiral also used online extras, social media and live events to bring to life the story of a group of thieves who steal priceless paintings from museums across the continent. After the artworks were taken in the show, they were also removed from the real-life galleries.

The future of digital drama could be about to change, however, with The Mysterious Mr Quin – an app “experience” that doesn’t serve simply as an extension to a traditional broadcast series.

Based on Agatha Christie’s short story The Coming of Mr Quin, it is set during an exclusive party hosted by Lady Laura, who plans to unveil her new online venture, a journalism website called truth.ai, to a group of her friends.

But the party takes a sinister turn when magazine editor Mr Satterthwaite’s live blog is infiltrated by the mysterious Mr Quin, who appears to be guiding the group towards a dark secret – the truth behind the suicide of their mutual friend, Derek Capel.

It is the first contemporary adaptation of one of Christie’s works and stars Gethin Anthony (Game of Thrones, Aquarius) as Mr Satterthwaite.

Now available to download on iTunes for £2.29/US$2.99, and with desktop and Android versions due to follow, viewers who log onto the app follow the drama through a social network timeline, following messages sent by the characters in the build up to the party and as events unfold.

Video, pictures and web links posted throughout the timeline fill in more of the story and the characters’ background for users awaiting the next updates as the plot hurtles towards its conclusion.

In total, there are 530 messages, 44 video clips containing 26 minutes of film, 91 photos and 17 images/GIFs for users to navigate, most uploaded by Mr Satterthwaite.

For the project, Agatha Christie Limited (ACL) partnered with entertainment mobile platform Tell Player to find a way to bring Christie’s stories to a new generation of fans.

Kenny Emson was brought in to write the series, working alongside Tell co-founder Kev Moss, while Pia Furtado directed the actors – filmed from the viewpoint of personal devices such as mobile phones to add an extra layer of voyeurism for the viewer. Up to 200 people were then invited to test the app before it was released.

“It’s very experimental for us,” says Julia Wilde, director of business development and marketing at ACL. “We’d been looking for something interesting in the digital space for a while but nothing was particularly exciting. A lot of the time it felt like digital was being used to promote something else that existed, so what we love about Mr Quin is it stands on its own. It felt so exciting and is perfect for Christie.”

Wilde says that in Christie’s 12 short stories featuring the pair, Mr Quin and Mr Satterthwaite are on a level footing compared to many of the character-and-sidekick duos that feature in her novels.

“Kev and Emma (Foster, Tell co-founder) were really inspired by this dynamic and how the mystery of Mr Quin felt like a ghost in the machine. For this platform, you never see Mr Quin on camera. He’s a glitch, guiding other characters towards finding the truth about what happened to their friend. When he starts sending you notifications as you go through the app, it gets quite creepy.

“In Christie’s stories, you never quite know if Mr Quin is a real person or a figment of Satterthwaite’s imagination, like a Jekyll and Hyde-type personality. Quin only ever appears where Satterthwaite is and you never get an account from a third party. It’s all through dialogue or Satterthwaite’s reporting.”

She adds: “That lack of clarity around Quin and what he stands for is quite interesting, and he can be a lurker on social media and be a bit of a troll. He’s always for the greater good but he’s chipping away and getting into people’s heads. It’s a really interesting dynamic that lends itself to this kind of platform so well.”

As the story progresses through the characters’ messages, users can look at their profiles, or visit websites such as Mr Satterthwaite’s, but it always brings you back to the main stream of messages.

“Naturally it will appeal to people who are very used to social media but we’ve done it in a way that’s fairly intuitive. When we were testing it, we tried to get a range of people to use it but primarily it’s going to be people who are used to these social environments who use it so it should be very easy for them to pick up. We’ve been quite clear about what it is – it’s an experience, it’s not as interactive as a game. Explaining it before people see it is probably they hardest part. When they do see it, they tend to get it.”

The app offers users two different types of experience. They can decide whether they take part on-demand or during one of several VIP events, where they can join other users in commenting on the story as it plays out at a set time.

“On-demand is a response to consumer choice and lack of time – you can watch it whenever you want,” Wilde explains. “You dive into a mid-point of the story so you get a sense that it’s bigger than you, that things have happened before you joined in. You can then navigate your way through the story.

“For the VIP shows, you register to comment and you can have your own profile and share it with your own friends. Our moderation teams will be watching all of the activity and weave any interesting comments into the story. What we suspect will happen is people will experience the on-demand version and then want to be part of the VIP shows. We’ve also added a lot more content that isn’t in the on-demand version so you get a different show. It will be like you’re attending a party these people are going to.”

The project’s success will be measured in terms of the number of app downloads and the response of core Christie fans, particularly women aged 25 to 34 in the UK and slightly younger in the US. It is also available worldwide, with VIP shows set to take place in three timezones for the US, UK/Europe and Australia.

If the drama is successful, Wilde says there could be a series of three or four more stories produced for the app, with plans for worldwide editions also in mind.

“Christie is a global author,” she says. “She has a strong following pretty much everywhere around the world so when you’re developing something like this, that’s quite a scary prospect. If we look at how we would expect a market to adopt it, we’re probably looking at Spain, Portugal and Latin America as the next likely steps, but we may see some interest in some European markets, though they tend to speak a lot of English. We’ll see how it goes.”

Watching The Mysterious Mr Quin feels a bit like falling down a rabbit hole. Once you start, there are lots of different avenues to explore as you follow the story, impatiently checking for new updates as if you were waiting for an advert break to end and every message or video upload is another cliffhanger until the denouement is reached.

With Mr Quin, ACL has tapped into something people do every day – follow their friends’ updates on social media, tap links and watch videos – and found a way to introduce Christie to a whole new generation of amateur sleuths.