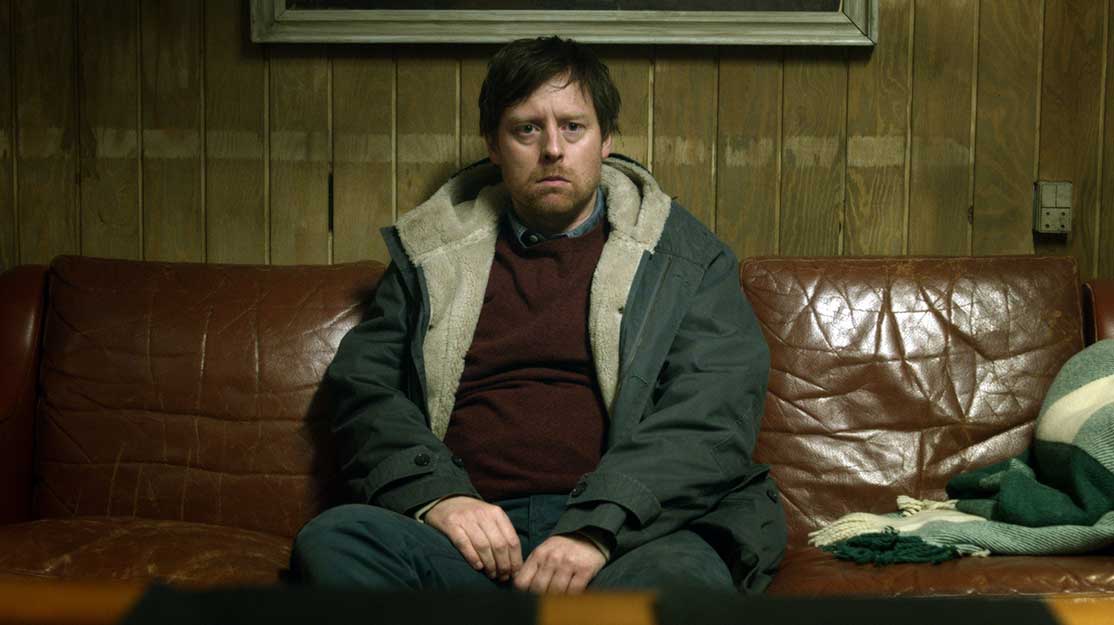 US remakes of foreign-language dramas have often struggled in the recent past, with shows such as The Returned ending up on the scrapheap. But could this negative trend be fixed with AMC’s forthcoming series Broke?

If at first you don’t succeed, try, try again. That seems to be the message from US drama executives who are continuing to look for overseas formats that they can turn into their next drama hit.

Cable network SundanceTV broke the mould earlier this month when it debuted Cold War thriller Deutschland 83 to critical and popular acclaim. Commissioned by RTL, it is the first time a German-language series has aired in the US and the channel should be praised for its decision to air the UFA Fiction-produced spy drama in its original form.

But it does seem to be the exception to the rule that American networks prefer to remake foreign-language dramas, and that trend has continued today with news that SundanceTV’s sister station AMC has gone straight-to-series on another reboot.

Broke tells the story of two best friends who take one last shot at their dream of opening a restaurant together. One is a brilliant chef in trouble with the mob and the law, while the other is the best sommelier in the city and the widowed father of a teenage son.

Based on Danish series Bankerot (aka Bankruptcy, pictured top), which was created by Kim Fupz Aakeson and airs on public broadcaster DR, it will be coproduced in the US by AMC Studios and Lionsgate. The rights were sold by DR Sales.

Nurse Jackie showrunner Clyde Phillips, whose credits also include Dexter, will write and executive produce the 10-part series, which is expected to air in 2016.

“Broke is unique, edgy and sexy. I can’t wait to jump in and help it evolve into a groundbreaking bit of television,” said Phillips. “More than that, I’m looking forward to continuing what’s been a remarkable partnership with Lionsgate, and starting out on an exciting new adventure with AMC.”

It’s also interesting to note that many creatives from the Danish series are retaining a role on the US adaptation, with Henrik Ruben Genz, Malene Blenkov and DR head of drama Piv Bernth all named as executive producers.

Describing Bankerot as DR’s “little gem,” Bernth said: “There’s no doubt Kim Fupz Aakeson’s story of Thomas and Dion – who really is bankrupt, mentally, emotionally and financially – hits something universal. The series’ message that if we stand together and help each other against all odds, we should be fine, fits well all over the world and especially in the US. It’s great that the series will have a new life in multiple languages.”

The show has already been sold in its original form to French/German network Arte, but the deal with AMC marks the first time remake rights have been secured.

DR can now expect a flood of enquiries from other international networks interested in picking up Bankerot, such is the power of a US acquisition – whatever its form.

But that doesn’t mean the remake will be an instant success, as US networks have a decidedly chequered history with their adaptations of international hits. Most recently, A&E scrapped The Returned, its reworking of French zombie drama Les Revenants, after one season, while AMC has previously adapted another DR drama, Forbrydelsen (aka The Killing). It survived for three seasons, with a fourth picked up by Netflix. But it never translated into the breakout success the original series enjoyed.

FX also ran two seasons of The Bridge, a reworking of the Swedish/Danish crime drama Bron/Broen, before it was cancelled last October.

Of course, there have been successes, most notably Homeland, Showtime’s take on Israeli drama Hatufim that’s now heading into its fifth season.

But while all eyes will be on whether Broke takes off after its launch next year, it is more intriguing to see whether Sundance’s gamble on a foreign-language series will see more US channels following its lead and opening the floodgates to a wave of subtitled drama reaching American shores.