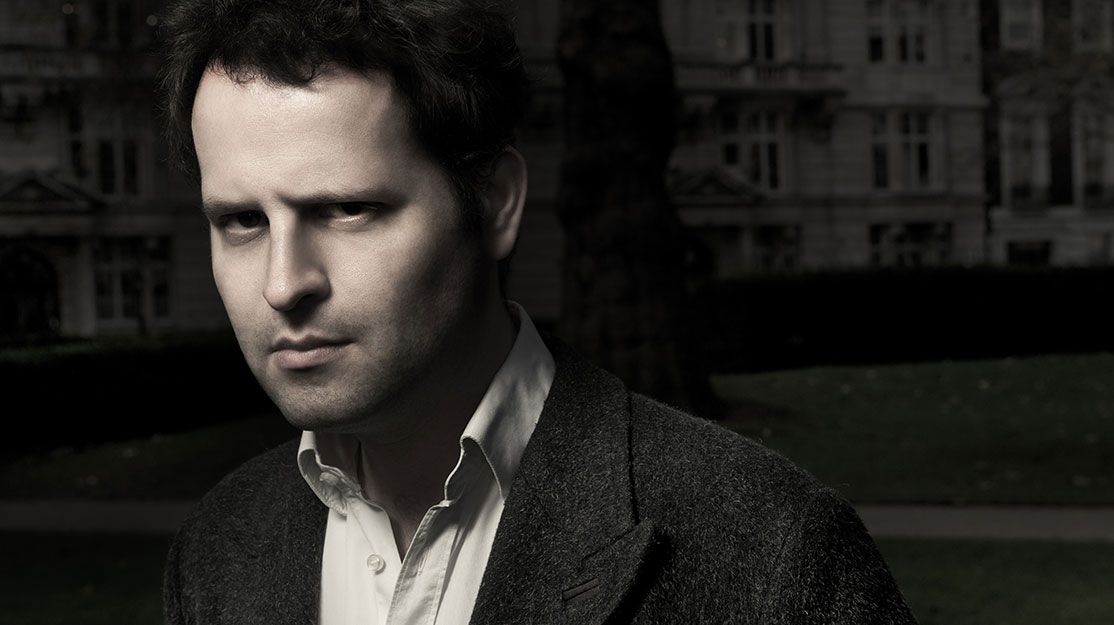 Doctor-turned-comedian Adam Kay is adapting his best-selling memoir about life on the wards for the BBC and AMC. He tells DQ about translating his diaries for television. 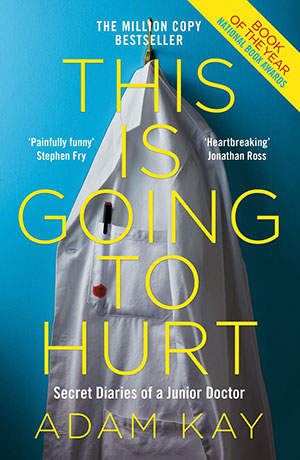 In 2017, one of the year’s biggest publishing sensations was Adam Kay’s blisteringly honest, moving, enraging and funny memoir of life working as a doctor in the UK’s National Health Service. Based on his own diaries, This is Going to Hurt follows Kay as he climbs the ranks of hospital hierarchy, working in obstetrics and gynaecology and facing the twin pressures of crippling hours and terrifying responsibility.

Kay has now adapted his own book for television, showing Adam – played by Ben Whishaw (A Very English Scandal) – clinging to his personal life as he is increasingly overwhelmed by stresses at work: 97-hour weeks, life-and-death decisions and the knowledge a hospital parking metre earns more than he does.

The seven-part comedy-drama comes from Chernobyl producer Sister, which first picked up the rights to Kay’s book in September 2017 following a competitive 12-way auction. The BBC greenlit the series in July the following year before US cable network AMC joined as a coproducer in June last year. Created, written and executive produced by Kay, it is produced by Holly Pullinger (Don’t Forget The Driver), with Bafta-winning Lucy Forbes (In My Skin) directing the first four episodes.

BBC Studios is now launching the series to international buyers at its annual BBC Studios Showcase ahead of the show’s launch on the BBC and AMC later this year.

Here, Kay speaks to DQ about Whishaw playing him on screen, seeing the series on the BBC and why the issues at the heart of the series are more in focus than ever amid the Covid-19 pandemic.

Introduce us to the series.
Adam Kay: This is Going to Hurt is a seven-part comedy-drama set in a London hospital, based on the diaries I kept at the time, but fictionalised just enough that I don’t go to prison for breaking patient confidentiality or get excommunicated by every single friend and family member.

When you wrote the book, did you ever imagine what it might look like as a television series?
To be honest, when I first wrote my diaries back in 2010, I didn’t even imagine them being a book. It seems to now have taken on a life of its own. Who knows what’s next… an ice dancing spectacular?

How do you feel about Ben Whishaw playing you on screen? What conversations have you had with him about his performance?
I couldn’t be happier; Ben’s the most extraordinary actor, at the very top of his game. He was our only choice to play me, so we were all very relieved when he said yes. Ben is wonderfully collaborative and it’s been a genuine joy working with him and Lucy Forbes bringing my words to life.

How was the series developed with Sister, the BBC and AMC?
Sister offered a fantastic creative vision for the show and a world-class team. We were in the incredibly fortunate position of more than one broadcaster wanting to show it, but it was a total no-brainer for me that a show about the NHS should go out on the BBC. We were thrilled when AMC came on board; their notes have lifted the scripts further than ever and educated me about which cultural references don’t cross the Atlantic (“What is a Curly Wurly?”).

What is your writing process? How did it compare to writing your books?
I’m extremely distractible, so I do most of my writing at night, when social media has gone to bed. This used to mean I sent off my work to people at 4am, but these days Gmail has this button that means you can schedule sending, so they arrive at 10am now, like a normal member of society. I’m very deadline-driven, so I’ll always commit to a certain number of words or pages per day. I think I probably prefer writing scripts, because they have fewer words in.

The book often finds humour in the patients, situations and challenges you face working as a doctor. How has this been translated to the screen?
I think the truth of working as a doctor is there are frequently moments of hilarity check-by-jowl with utter tragedy, and getting this balance right has been a huge part of putting this show together.

What challenges did you face during the writing or production of the series?
A generation-defining pandemic sweeping through the globe was probably the biggest glitch. To be honest, when you’re making a show in those conditions, nothing else really phases you.

What does the series say about the role of being a doctor, particularly in the current Covid-19 climate?
The show focuses a lot on the pressures facing healthcare staff, the toll that can take both at home and at work, and the fact that we don’t do enough to care for our carers. Sadly, those issues are in sharper focus today than ever.