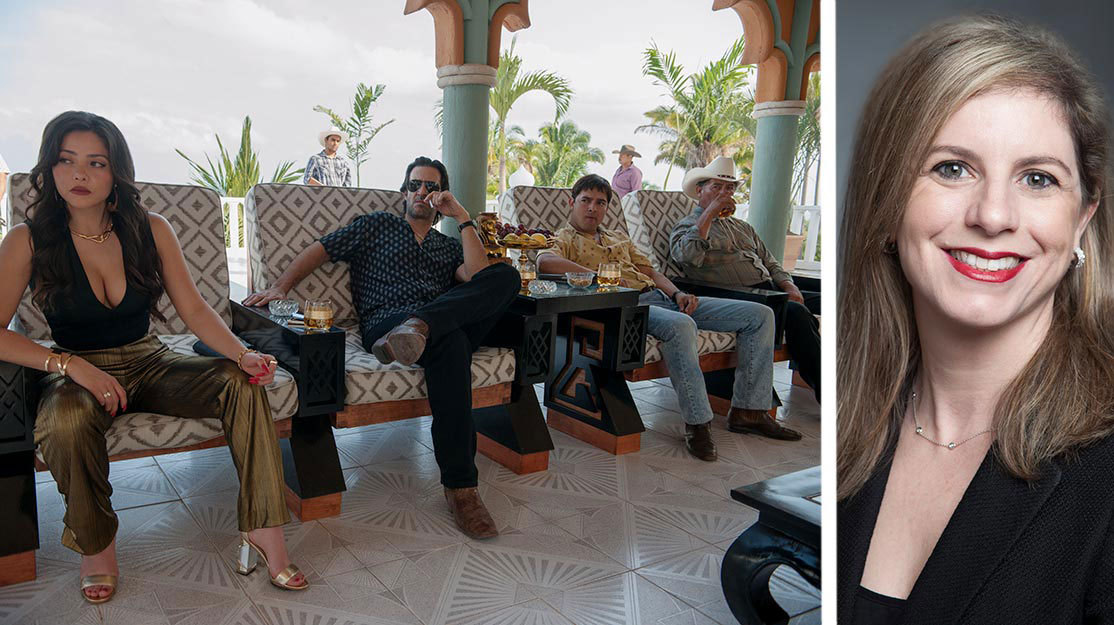 Six of the Best: Vanessa Shapiro

Gaumont’s president of worldwide TV distribution and coproduction shares her six favourite series of all time, featuring a mix of US comedies and international dramas. 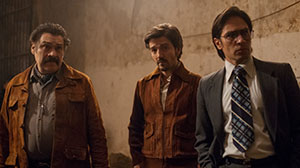 Narcos
What could be more compelling than the real-life rise to global power of the world’s most infamous drug lord? In its first two seasons, Narcos (also pictured above) tells the story of Pablo Escobar, the Colombian cocaine kingpin who consistently outmanoeuvred omnipotent Drug Enforcement Administration agents, rival drug lords and the Colombian government to become the wealthiest cocaine producer and distributor – reportedly worth US$30bn at the time of his death – in the world.
The series doesn’t sugar-coat the acquisition of Escobar’s ill-gotten gains as he courts the poor, thumbs his nose at authority and executes some of the most cunning business strategies ever. The third season continues the story of the Colombian cartels, while the latest instalment, Narcos: Mexico, switches its focus to Mexico’s cannabis trade and the rise of the Guadalajara Cartel in the 1980s. The true story element makes Narcos an addictive and fascinating show. 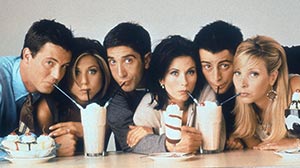 Friends
Every American of a certain age can recall their favourite episode and has also identified with one or more of the iconic characters in Friends, which enjoyed a decade-long reign on NBC and became one of the US’s most popular television series of all time.
Relatively unknown when the series debuted, Friends stars Jennifer Aniston, Courteney Cox and Lisa Kudrow were soon catapulted onto the A-list, influencing a generation’s apparel, hairstyles and vernacular. The series is still extremely popular today, and it’s always fun to watch re-runs. 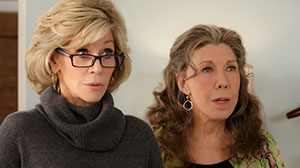 Grace & Frankie
I was hooked from the first episode of this show, when tight-laced Jane Fonda as Grace meets her husband (Martin Sheen) for dinner with his business partner (Sam Waterston) and his hippy-artsy spouse Frankie, played by Lily Tomlin. During the dinner, we learn that the husbands are not only partners at a law firm, they are also lovers and have decided to come out to their wives, each seeking a divorce so they can marry each other.
The series deals with the challenges of starting over, relationships with exes, adult children and more through its sharp, witty dialogue that makes you laugh, touches your heart and leaves you anxiously waiting for each new season. 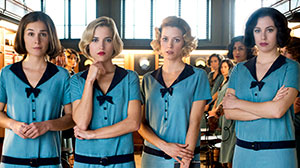 Las Chicas del Cable (The Cable Girls)
The producers of the acclaimed Spanish series Gran Hotel and Velvet hooked me with this Spanish period drama. Set in 1928 in Madrid, the series follows the lives of four very different young women who work as switchboard operators for the country’s only phone company at the time. It addresses the social mores of the time, as well as the women’s relationships, ambitions and dreams juxtaposed against a changing society. While the technology may be antiquated, the situations and choices these women face are just as relevant today as they were 100 years ago. 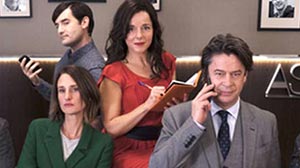 Dix Pour Cent (Call My Agent)
This French series may hit a bit too close to home for some in the TV biz, but I love it. Dix Pour Cent follows the lives of three struggling talent agents, each attempting to balance their personal lives with the professional pressures of trying to keep the high-maintenance celebrity clients of the ASK agency happy following the sudden death of the agency’s founder. You’ll laugh, you’ll relate and you may even pick up some pointers. 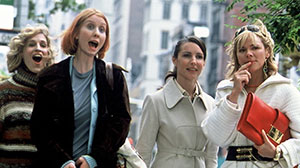 Sex & the City
OK, I’m just going to say it: I wanted to be sex columnist Carrie Bradshaw, just to hang out with her friends –Samantha, Charlotte and Miranda – or to dress in some of the cutting-edge fashion (and those fabulous shoes!) on display in the series.
The show introduces us to the sexually liberated and slightly older Samantha (Kim Cattrall), the guarded and headstrong Miranda (Cynthia Nixon), the sheltered and spoiled Charlotte (Kristin Davis) and the inquisitive writer Carrie (Sarah Jessica Parker), who uses her personal encounters and those of her friends as fodder for a newspaper column.
While each of these women enjoys a successful career, they all struggle with a roller coaster of emotions and self-reflection as they explore and experience Manhattan’s plethora of available men. This series tackled timely and relevant subjects like sexuality, monogamy and relationships from each of the women’s very different perspectives. It became a classic and still airs around the world.