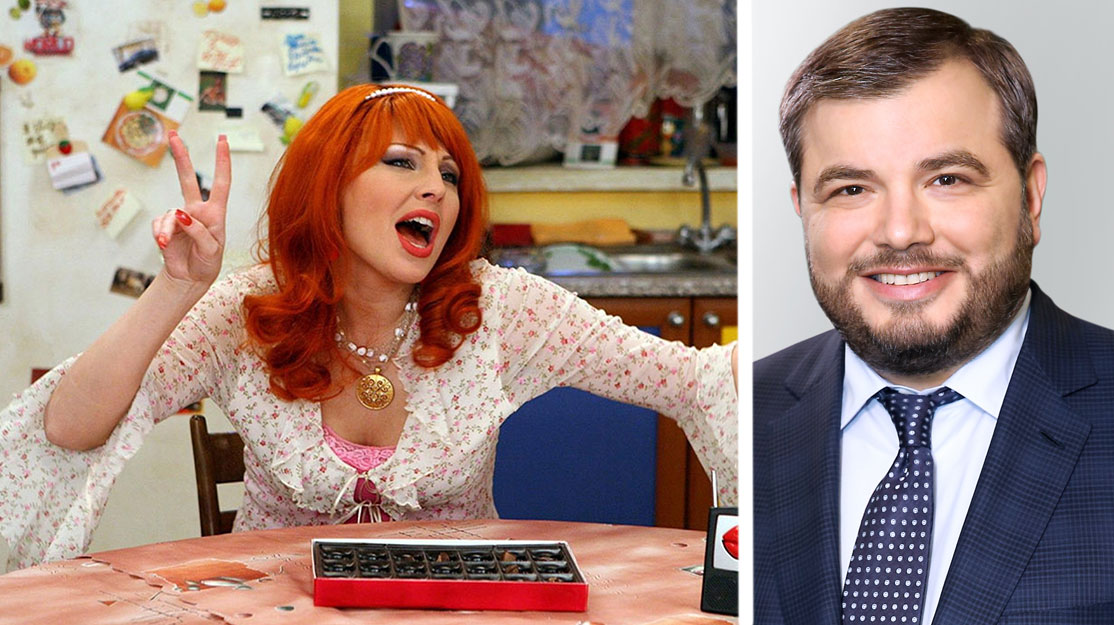 Six of the Best: Timur Weinstein

Russian network NTV celebrated its 25th anniversary in 2018. Here, its general producer picks out his six favourite scripted series, which include a pair of comedies, a crime caper and a portrait of gangsters in Prohibition-era America. 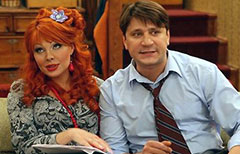 Married… with Children
This original US Married… with Children was released almost 30 years ago, when Russia did not even have such a notion as the ‘middle class.’ The story revolves around the everyday lives of ordinary people. Circumstances that are familiar to all of us were portrayed so brilliantly that sometimes it seemed like the screenwriters were just recording real life. Married… with Children is about family life, which we sometimes berate but always value more than anything else. It’s no wonder this show received seven Emmy nominations and seven for the Golden Globes. The series was so successful and popular that it was remade in many countries – and Russia was no exception. This show is important to me also because we produced the Russian adaptation (pictured left and above), called Happy Together, in 2005. We learned to shoot sitcoms while shooting Happy Together. 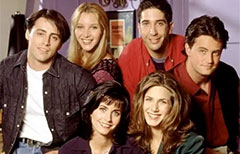 Friends
David Crane, Martha Kauffman and Kevin Bright started working on Friends in 1993, when the vast majority of television content was soap operas and there were almost no projects about youth. They hit the nail on the head with this show. Friends debuted in 1994 but still manages to make people laugh in 2018. Every scene, line and emotion was played brilliantly. So few people succeed in maintaining such momentum over 10 seasons. It is a challenge to produce popular and quality content for 10 seasons in a row. 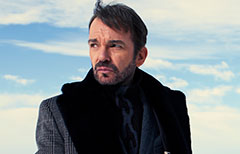 Fargo
The blackly comic crime drama from showrunner Noah Hawley has no pop-like nonsense, no mysticism, fiction, vampires or dragons in the series. It is a cynical and extremely exaggerated portrayal of living life on the edge. The characters embody human vices – envy, a thirst for power and hatred – which makes them act with indiscretion. Besides, the series is based on a famous and widely appreciated film of the same name by the Coen Brothers. 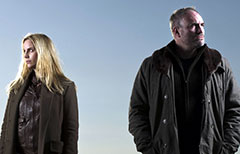 The Bridge
At the beginning, the show lured me in with its powerful energy, suspense and conciseness. As a producer, I was interested in working in this style. We adapted this series and set it around the Russian-Estonian border. In our version, the main roles were performed by Russian cinema stars Mikhail Porechenkov and Ingeborga Dapkunaite. We preserved the main characters but made them a little bit more Russian: a simple-minded guy from Russia and a discreet woman from Estonia. They don’t have anything in common and they don’t like each other, but they have to get along. Due to the circumstances, the bridge is a symbol of unity for us. And with the development of the plot, it acquires additional meaning and its own specific colour. 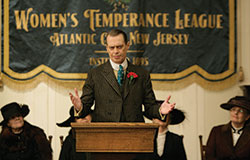 Boardwalk Empire
This series focuses on the romance and cruelty of Prohibition-era American gangsters. It is often described as the heir to legendary movies including The Godfather by Francis Ford Coppola and Once Upon a Time in America by Sergio Leone. But my interest is not only the plot – I enjoy the atmosphere, mesmerising details, costumes and design. I can breathe the air of Atlantic City in the 1920s.

Seventeen Moments of Spring
This is an iconic Soviet TV series shot in 1973, about a Soviet spy operating in Nazi Germany. When this show was broadcast, the streets of the cities became empty. It is still broadcast around the world and is still popular. I am picking it as an example because it explains ‘Russian style’ that many distributors and buyers see and do not like in some Russian TV series. By this I mean the use of a specific colour scheme – sepia. This series was shot in black and white to make the military drama look more like a documentary. I think the decision of the director, Tatyana Lionozova, to make the series this way was the right one, giving the effect of historical authenticity. But times are changing and nowadays Russian series are our way to find something new: our own new style, new stories, new genres and new forms.