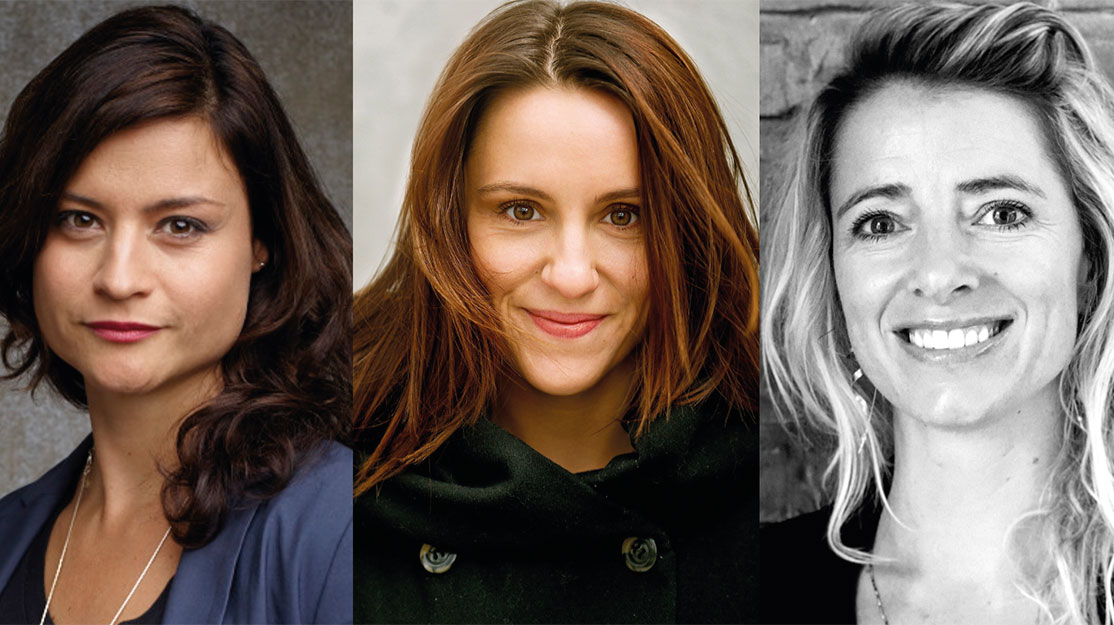 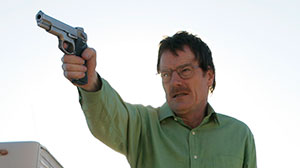 Breaking Bad
I will never forget how it felt to see the first four minutes of this series: the introduction with trousers flying in the air, the mobile home crashing through the desert and the desperate look in the eyes of Walter White, played by the outstanding Bryan Cranston. I was hooked immediately. I loved watching all five seasons and how the story evolves, digs deeper and deeper into the characters and keeps on hitting the audience with surprises. I saw it again recently and it still has the same impact on me. As a matter of fact, I think I liked it even more watching it again after all these years. (JT) 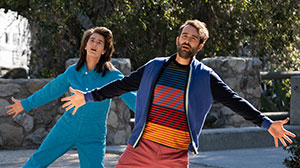 Transparent
This show is important, heartbreaking, extremely funny and emotionally very powerful. It made me both laugh and cry several times through all five seasons. The storytelling is brave, showing us a world that was untold before the series came out. It was so clear from the start that the creator, Jill Soloway, wanted to say something real, from her own life. The tone and dialogue are brilliant, strengthened by the music, cinematography and excellent acting. I also love that the series gets better each season. In the final season, the musical was a bit crazy but also great. Transparent teaches us that we are all different, that different is good and that nobody is perfect. (JT) 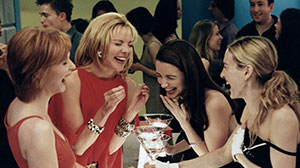 Sex & the City
“Then I had a thought; maybe I didn’t break Big, maybe the problem was he couldn’t break me. Maybe some women aren’t meant to be tamed. Maybe they need to run free until they find someone just as wild to run with.” This is the last line in the final episode of season two, my favourite episode, and it sums up the series pretty well. Sex & the City was groundbreaking when it came out, analysing and joking about women, sex and Manhattan in a way we hadn’t seen before. The series is, in a unique way, both shallow and pretentious, and I believe Samantha – amazingly played by Kim Cattrall – opened a door to a new kind of modern independent female character that takes herself and her orgasm seriously. (SH) 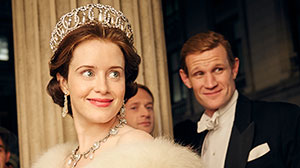 The Crown
This series is a dream combination of complex characters and UK history. Why is the whole world so fascinated by the British royal family? I think The Crown answers that question well – it is simply impossible to take your eyes off these people and the drama they create around them. This family’s story is a massive emotional drama with all the classic components like love, jealousy, power, politics, revenge and betrayal. But at the same time, The Crown tells the modern history of Europe in a very engaging way. (SH) 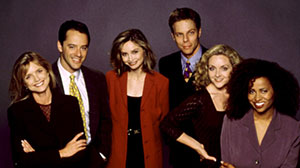 Ally McBeal
This was the first show I really binged back in the 90s. It even inspired me to become a lawyer. Later, I realised it was the TV show I loved, not the profession – hence I moved into series and film production. To me, the character Ally McBeal has a special spark of hope that I just couldn’t turn my back on. I still think the series was ahead of its time in many ways, managing a unique balance of wild and engaging storytelling that laid the ground for countless series after it, such as Scrubs and The Office. It blended quirk, heart and drama well, while also balancing reality and fiction. Creator David E Kelley is a unique talent and I always love his shows. (LF) 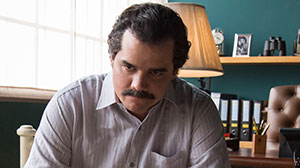 Narcos
Even though Narcos lacks sympathetic characters, it pulled me in with its great, fast-paced storytelling and amazing visuals. The story of Pablo Escobar is long and often complicated, but Narcos portrays it in a simple and effective way that is still captivating enough for viewers not to get lost. Using the protagonist as the narrator gives this series a special feel. The bilingual dialogue adds a layer of authenticity and shows commitment to the original story. What I also love about Narcos is it shows that the best entertainment isn’t always in English. Narcos really broke ground for non-English-language series and proved incredible stories transcend borders and languages. (LF)