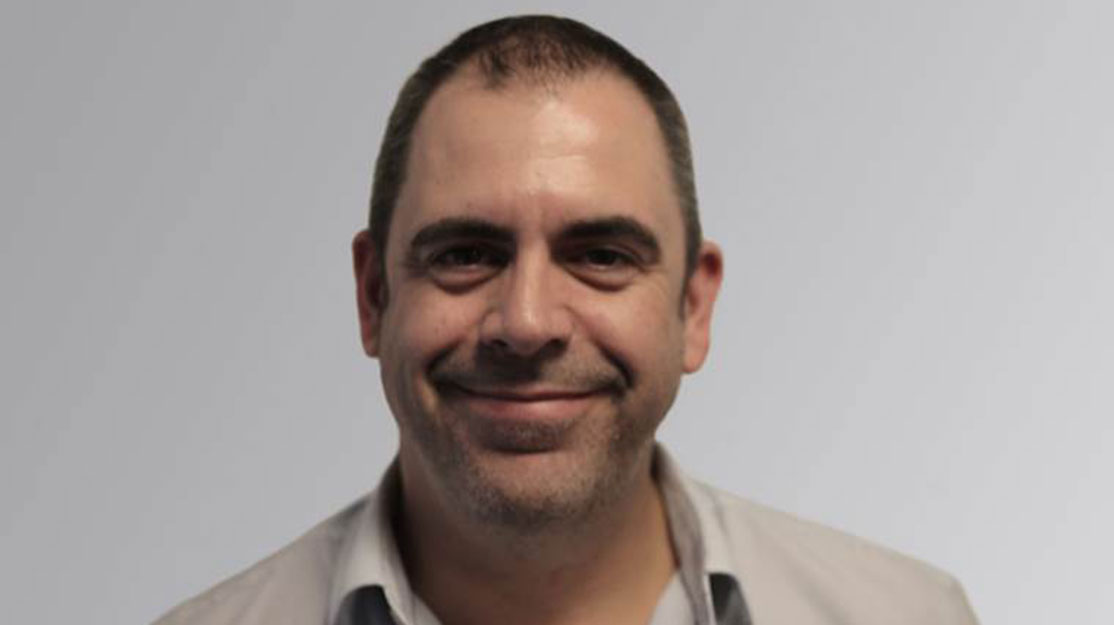 Six of the Best: Nigel Marchant

The joint MD of Downton Abbey producer Carnival Films selects the series that inspired his career in film and television, including a superbly crafted period drama perfect for binge-watching and a second appearance this issue for Friday Night Lights.

The Life and Loves of a She-Devil
The show that first made me want to work in film and television. This heightened fable of a woman spurned was ground-breaking, surreal and disturbing. Adapted from the novel by Fay Weldon, it charts one woman’s revenge on her philandering husband as she ruins both his life and that of the woman he deserted her for. I loved how inventive both the script and direction were; it never feared to be both dark and surprisingly funny. Made at a time when television was experimental and different, this show (alongside Denis Potter’s work) opened my eyes to varied ways to approach storytelling.

ER
ER seemed to reinvent the procedural drama by cleverly weaving together a story of the week with the more complex serial strands involving the main characters. The fast-paced, raw choreography of the camera, alongside interlacing storylines, gave the show a realism and credibility still unsurpassed by other medical dramas. When it first hit the screens, it felt urgent, authentic and emotionally charged. But besides the blood, gore and realism, it gave us characters who we fell in love with, and I’m not just talking about Dr Doug Ross (played by George Clooney)… OK, yes I am.

The West Wing
Snappy, smart dialogue, wonderful production values and the president we all wanted and deserved. Created by Aaron Sorkin, this multi-award-winning series introduced us to brilliantly rounded and complex characters in the most urgent and absorbing situations. Funny, heart-breaking and utterly addictive, the show always felt intelligent and sophisticated, yet never alienating. The perfect mix of great writing and brilliant casting made this essential viewing and US television at its best.

Bleak House
I remember being on location in Morocco in the days before SVoDs and iTunes, working my way through a pile of DVDs in my hotel room, and eventually getting to Bleak House, which I had missed when it originally aired. I expected the usual Sunday night, period Dickens adaptation but was thrilled to be wrong. The decision to air the show to replicate the serialised nature of how his novels were originally published was a work of genius – it served to highlight how compulsive and populist his writing was. Like a superbly crafted period soap opera, the interlacing storylines and wonderful hooks meant I kept watching one episode after another, into the small hours when I was meant to be asleep. Stylistically, the camera work felt incredibly modern without being distracting, alongside strong production values and inspired casting, all of which worked together to strengthen the narrative. It was a glorious treat to watch.

Friday Night Lights
Friday Night Lights was a show I discovered quite late in its run but once I’d seen my first episode, I quickly binge-watched the rest. Intriguing characters and tight, complex storytelling made for compulsive viewing, even when the thought of American football felt so alien and intrinsically off-putting to me. Peter Berg’s story of the hopes, dreams and aspirations of a small, neglected community was imbued with so much pathos and heart. I loved that it never relied on huge dramatic events to propel the narrative but had the courage to trust that the audience were invested in the characters. You could practically smell the desires and expectations of the characters, which made the series feel honest, truthful and ultimately rewarding.

Prime Suspect
I still love the original Prime Suspect. It highlighted Lynda La Plante’s screenwriting prowess – the simplicity of giving an audience only one plausible perpetrator and then keeping them guessing until the closing moments whether they were guilty was the work of a writer at the top of her game. With a wonderful economy of dialogue, the taut script gave birth to one of the most iconic and enduring characters on television in DCI Jane Tennison, masterfully played by Helen Mirren. Prime Suspect was a gritty, unforgiving and absorbing story of a female fighting against prejudice, battling for a chance to be heard in a male-dominated workplace – shame that, 30-odd years later, not much has changed.