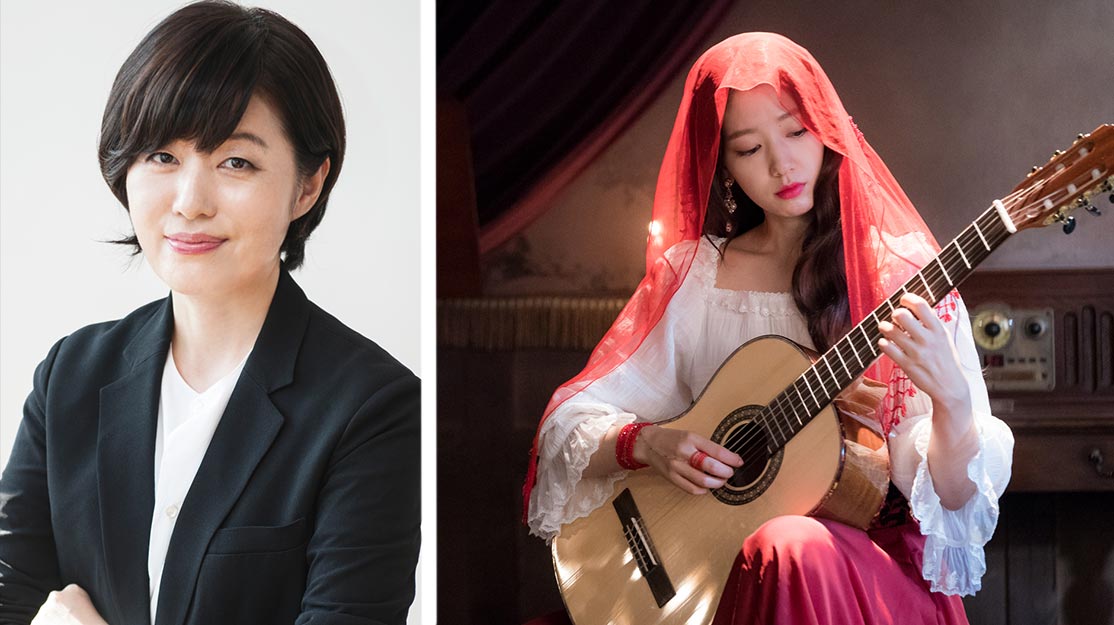 Six of the Best: Jinnie Choi

Jinnie Choi, CEO of Korean production company Studio Dragon, selects a host of homegrown series alongside a couple of breakout US dramas as her top six shows.

Memories of the Alhambra
This is a genre-bending Korean series that unfolds in parallel real and fictional augmented-reality (AR) worlds. Set in Spain and South Korea, Memories of the Alhambra (also pictured top) tells a love story between a successful gaming company CEO and a hostel owner that transcends from reality into the world of AR. The story tackles the potential of AR, which may become a big part of our lives in the future. With a mixture of melodrama, romance and action/sci-fi, the drama’s twists and turns keep you guessing at what is real right up to the conclusion. A remake is being developed in the US.

Stranger
In Stranger, another Korean show, a passionate cop and an emotionless prosecutor forge an unlikely partnership to bring an evasive serial killer to justice. All the characters become suspects with a motive for murder in this thriller. Throughout the series, the suspense never ceases as the characters become increasingly entangled with one another in an effort to find the culprit. Stranger was listed as one of the New York Times’ Top 10 International Shows by and season two will be produced in 2020. Although it’s a Korean series, our international audience marvelled at its ‘US series’ feel.

This Is Us
This family drama follows a married couple and their triplets. The story is ordinary and extraordinary at the same time and grips the audience with a fluent and well-thought-out structure. The show’s strong emotional component, strong narrative, and relatable characters appealed to the Korean sentiment, which explains why many Koreans chose this show as their all-time favourite US TV series. A refreshing, unique and global show without violence, sex or excessive VFX.

24
If Prison Break introduced serialised US TV to Koreans, 24 made Koreans go crazy for them. Korean viewers are used to serialised local shows but, as most of the shows imported from the US follow a procedural system, our audience has not been engaged by them. Prison Break and especially 24 made US series more familiar to the Korean audience. Its storytelling novelty and almost flawless execution is a case study for production companies and storytellers.

Misaeng: Incomplete Life
In this Korean drama, new employees face infinite obstacles in the workplace, including competitive colleagues, a hierarchical atmosphere and discrimination. But among the executives emerges a warm-hearted mentor who will defend those without a voice. This is a slice-of-life story about the hardships of office work in Korea and the unlikely alliances forged to bring hope of a better life. The series became a cultural phenomenon and recorded one of the highest ratings for a cable network programme in Korea at the time.

Guardian: The Lonely & Great God
This is another Korean drama, in which a fabled demi-god wants to end his immortality by finding and marrying the ‘goblin bride.’ But things get complicated when he falls in love with her after finding her. This fantastic, sad and beautiful story of a creature cursed with immortality will make you laugh and cry. Penned by one of Korea’s most successful writers and with a star-studded cast, the series achieved the second-highest ratings in cable history when it first aired, reaching an 18.7% audience share. It’s one of Korea’s most emblematic global dramas.