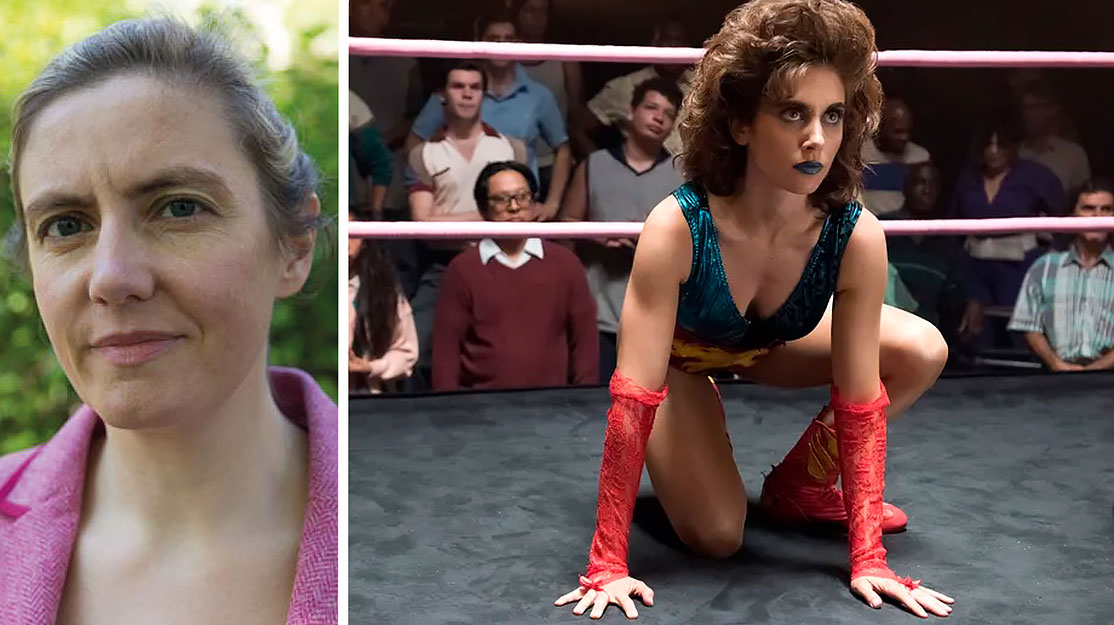 Six of the Best: Donna Sharpe 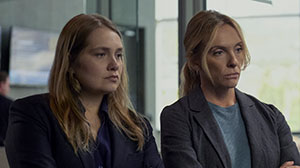 Unbelievable
The standout scene of this miniseries is from episode five, written by showrunner Susannah Grant and Jennifer Schurr, when Detective Karen Duvall is driving alone and we see on her face how draining and depressing her job is. Then a silly kids’ song comes on the radio and for a few brief seconds she lets her guard down. Then her face goes back to flat and exhausted, and we see how her deep commitment means she can never really switch off. There’s no real drama, but it tells us all about this really interesting detective. 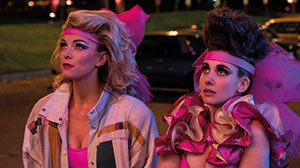 GLOW
The S3 finale is written by series creators Liz Flahive and Carly Mensch and features a scene through which we realise that the ‘frenemy’ relationship between main characters Ruth and Debbie is the real love story of this show. It’s Christmas and there’s a dash through the Las Vegas airport. Debbie tells Ruth that their colleague is buying a TV network. Debbie’s going to be president, with big hair and power suits. They’re making a show and they want Ruth to direct it. But Ruth is clear she still prefers to be acting in unpaid Chekhov productions because then she feels like a real creative. What I love in this scene is these frenemies cannot respect each other’s choices. It’s like this romcom love story between female friends. 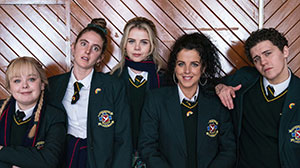 Derry Girls
I love this particular scene from the finale of season one. There’s no dialogue and, as a writer, I find non-dialogue scenes fascinating and important. In the scene, we hear an off-screen newscaster relaying the news of the day to the adult characters – that a bomb has exploded in Derry. This is such an enormous shock and so terrible that Granda Joe actually puts a hand on Da Gerry’s shoulder. It’s such a tiny gesture that would mean nothing if it were between different characters, but it carries so much weight through the build-up of their relationship. Through this one gesture, you really understand how catastrophic this incident is. It’s really beautiful. 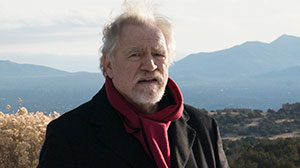 Succession
I’ve chosen the seventh episode of S1, written by Lucy Prebble, where the Roy family assemble for sessions with a corporate therapist. After the session has broken up, the therapist dives headfirst into the infinity pool, but everyone watching deliberately chooses not to mention it is really shallow. He emerges bloody, with missing teeth. It’s this really violent moment but no one has touched him. You really get the sense that this is what happens to people who assume it’s possible to bring sanity to the Roy family. It’s a great piece of action, not dialogue, writing. 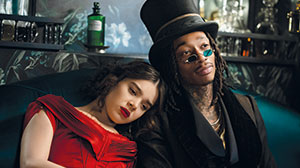 Dickinson
There’s a wonderful scene in the pilot when the character of Death whisks Emily away in his carriage. She asks Death to take her, he refuses and it’s a fabulous reimagining of the inner mind of the lead character, hugely entertaining and surprising to watch. It also delivers subtle exposition about the time and place, and it shows Emily at her most vulnerable. In addition, it hilariously pinpoints the self-obsession of teenage girls in general and writers in particular. We just saw her best friend, lover and far less privileged Sue watch every single member of her family die, yet Emily romanticises death in her head. It told me that, as a viewer, I should get on board for a wild ride. 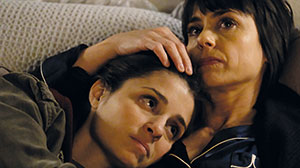 UnReal
The final episode of this four-season show was written by creators Marti Noxon and Sarah Gertrude Shapiro, and Stacey Rukeyser. I love that Rachel Goldberg (Shiri Appleby) and Quinn King (Constance Zimmer) are genius, dysfunctional female leads in this hideous workplace, a fictional reality show. After Quinn pretends she miscarried an unhealthy foetus rather than reveal she chose to have an abortion, Rachel – the trainwreck young producer and Quinn’s mentee/whipping girl – gives her condolences. They curl up in bed together, and it’s very obvious from the way they hold each other that Quinn is the mother figure and Rachel is the child, and we know the only mother and the only daughter these two could ever want are each other. They’re bound by friendship, dysfunction, good old-fashioned lunacy… take your pick. They’re a terrifying, double-headed monster and yet it’s beautiful underplayed by Zimmer and Appleby.