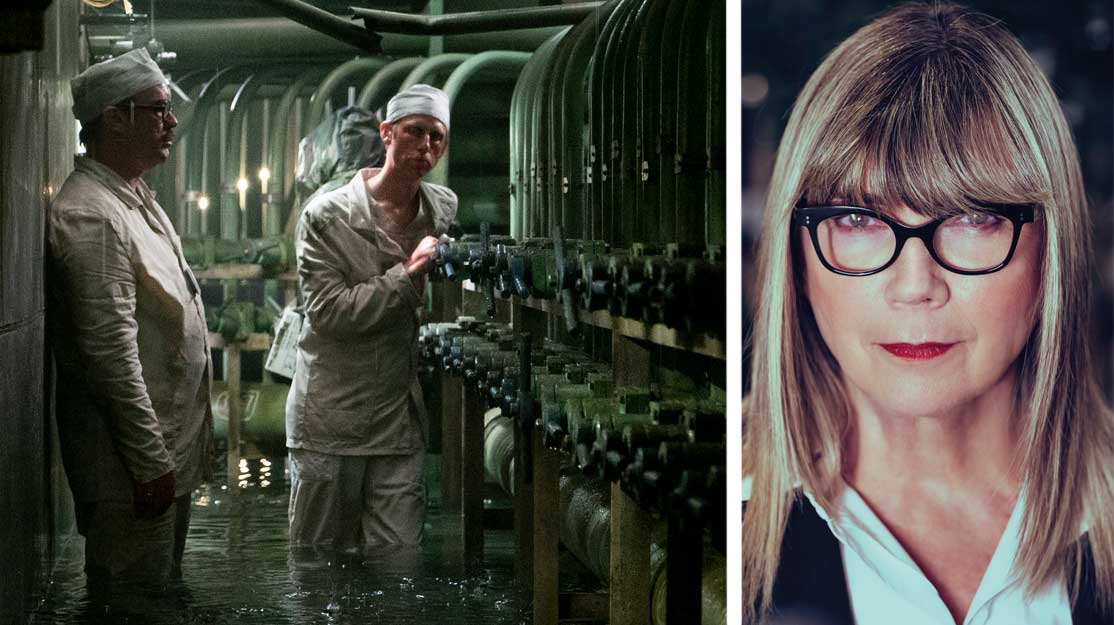 Six of the Best: Christina Jennings

The CEO of Canadian producer Shaftesbury (Departure, Murdoch Mysteries) picks some classic comedies alongside a star-filled mystery and a dystopian nightmare. 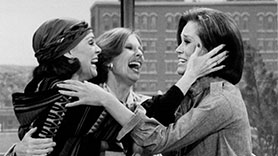 The Mary Tyler Moore Show
This series broke all sorts of ground when it was first launched in 1970. Imagine a show back then where the lead was a single (never married), working, 30-something woman and an openly gay character was part of the ensemble. At the time, Mary Tyler Moore was up against so many series that portrayed women as housewives. There was something so hopeful about the character of Mary – you knew somehow that she would find a way to make things better. Mary Tyler Moore led the way for so many others to follow – Sarah Jessica Parker in Sex & the City and Lena Dunham’s Hannah in Girls being just two examples. 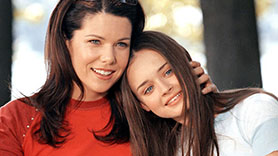 Gilmore Girls
I watched this series after its initial airing, bingeing it over several months with my daughter. What an experience – mother and daughter both hooked on the same TV show. Its appeal to both older and younger demos was brilliant, making it the perfect co-view. Amy Sherman-Palladino’s dialogue is amazing, and the characters of Rory (Alexis Bledel) and Lorelai (Lauren Graham) are so authentic and relatable. The series is timeless. The multi-generation family dynamics are very real. The small town is, in and of itself, an important element to the series’ success – a town where there were no murders and no one was abused or kidnapped. Then and now, it’s very successful counter-programming. 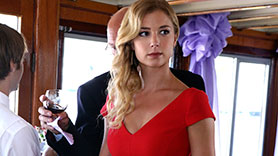 Revenge
Some might describe Revenge as a guilty pleasure, but it was such smart television with a fascinating female lead at the centre. The plotting was intricate and full of twists, and the series arc was very clear. The creators were able to keep all the balls in the air and the viewer never lost track of the story. There is no question Revenge was a soap, but part of its success was that it was played seriously with very strong acting. Several of the key actors – including star Emily VanCamp – were Canadian. 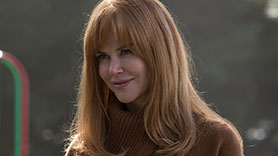 Big Little Lies
As I write, I have not watched season two yet. But season one was tremendous. It was very much event television and it seemed everyone I know was watching it all at the same time, especially women. It was appointment viewing. No one wanted to fall behind in the conversation around the show. Going into the series, I was already a fan of Liane Moriarty’s book. Jean-Marc Vallée was such an interesting choice as director and he directed it beautifully. David Kelly’s adaptation was also very smart. And the cast? Amazing. 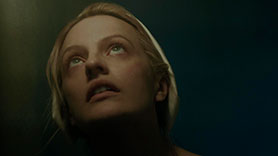 The Handmaid’s Tale
I read Margaret Atwood’s book many years ago and I watched the movie directed by Volker Schlöndorff. It was good, but when I heard Hulu had commissioned the book as a 10-part series and Elisabeth Moss was going to play the lead, I couldn’t wait. It had been a long time since I literally rushed home to watch each episode of a series as it aired on television. Watching this series in the past couple of years has been chilling. How prescient was Atwood? The oppressive, misogynistic Gilead up against our current world politics is more chilling now than when she wrote the book in 1985. It was so interesting to watch this series with my 19-year-old daughter, who had not read the book but could see the frightening parallels between fiction and reality. The casting, the look, the writing – everything is first class. 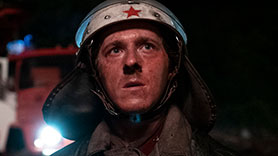 Chernobyl
Everyone I knew was talking about this show, so I had to watch it. And it was indeed amazing television. I lived during the time of this horrific event. I had seen the photos of the abandoned town of Pripyat, which has literally been consumed by nature. But that was all I knew. In watching Chernobyl (also pictured top), I was truly gripped by the telling of what happened the night of the nuclear disaster and the story of the people who had to deal with the explosion and its aftermath. The emotion was huge. I was fascinated by what had happened that night to cause such a disaster. The writing, the direction and the acting were all excellent. The art direction was spectacular in the recreation of the place.