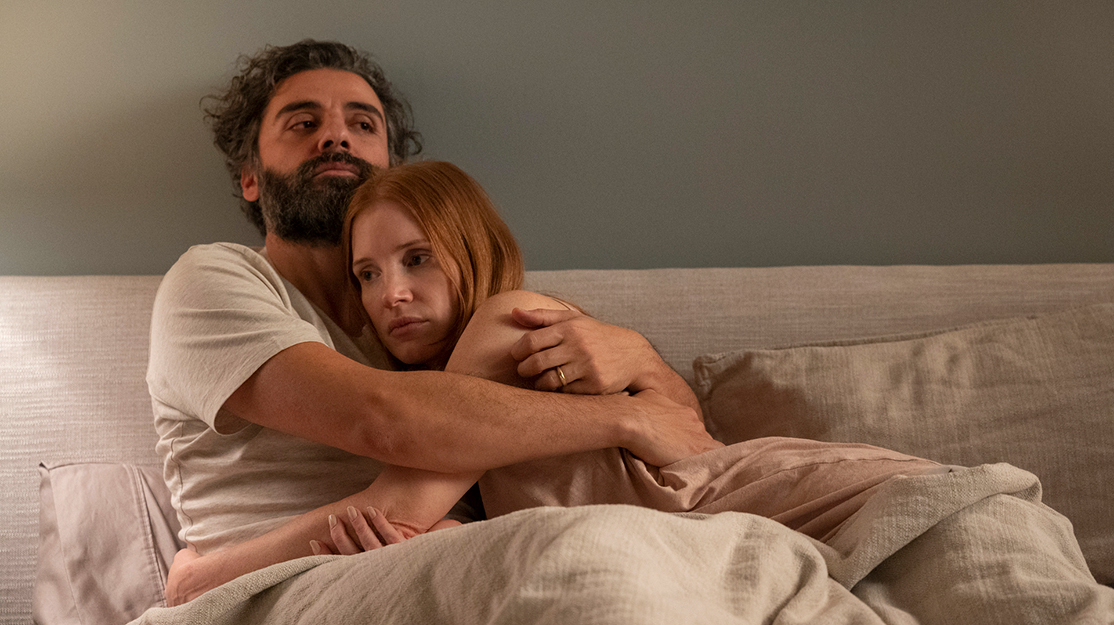 DQ checks out the upcoming schedules to pick out 10 new series to watch this September, from an update of Ingmar Bergman’s 1973 Scenes from a Marriage and a darkly comic crime drama to an examination of the Clinton-Lewinsky scandal and a futuristic bid to save humanity.

Två systrar (Two Sisters)
From: Sweden
Original broadcaster: Viaplay
Starring: Julia Ragnarsson and Dilan Gwyn
Air date: September 5
Based on the books by Amanda Schulman and Hannah Widell, this series follows two sisters who live wildly different lives but live together and share everything – until the younger sibling, Alicia (Gwyn), decides to move in with her boyfriend Philip, which means she has to fit into a new upper-middle-class lifestyle. Vanessa (Ragnarsson) is torn between her television career during the day and her destructive partying at night, and must learn to grow up on her own while confronting her fear of relationships. 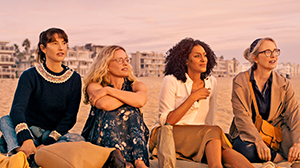 On the Verge
From: France/US
Original broadcaster: Canal+
Starring: Julie Delpy, Elisabeth Shue, Sarah Jones, Alexia Landeau, Mathieu Demy, Timm Sharp, Troy Garity and Giovanni Ribisi
Air date: September 6
Other broadcasters: Netflix (September 7)
Created, written and directed by Delpy (2 Days in Paris, Before Sunset), this series is set in a pre-Covid LA where four friends are in the midst of their own mid-life crises as they try to juggle their family and professional lives. Justine (Delpy) is a French chef in a trendy restaurant, Anne (Shue) is an overwhelmed stylist, Ella (Landeau) has three children from three different fathers and Yasmin (Jones) is struggling to find her identity after spending 12 years raising her child. 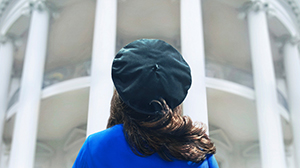 Impeachment: American Crime Story
From: US
Original broadcaster: FX
Starring: Sarah Paulson, Beanie Feldstein, Annaleigh Ashford and Clive Owen
Air date: September 7
The third instalment in the franchise, following The People v OJ Simpson and The Assassination of Gianni Versace, Impeachment dramatises the scandal between US President Bill Clinton (Owen) and Monica Lewinsky (Feldstein) that led to a national crisis and the first impeachment of a US president in over a century. The show tells the story through the eyes of the women at its centre: Lewinsky, Linda Tripp (Paulson) and Paula Jones (Ashford). 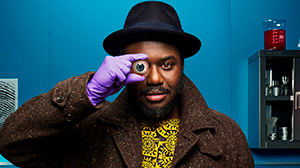 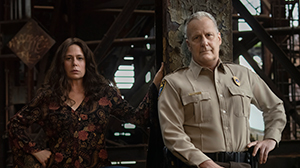 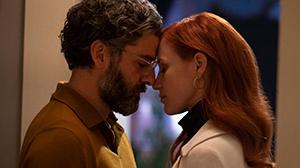 Scenes from a Marriage
From: US
Original broadcaster: HBO
Starring: Oscar Isaac and Jessica Chastain
Air date: September 12
From Hagai Levi (In Treatment, The Affair), this five-part limited series is a modern adaptation of Ingmar Bergman’s 1973 Swedish series, exploring love, hatred, desire, monogamy, marriage and divorce through the lens of a contemporary American couple. Mira (Chastain) is a confident, ambitious tech executive left unfulfilled by her marriage, and Jonathan (Isaac) is a cerebral and accommodating philosophy professor desperate to keep their relationship intact. The knowledge that their marriage isn’t being torn apart by any one event or flaw allows the audience to eavesdrop on private conversations between two people torn between feelings of hate and love. 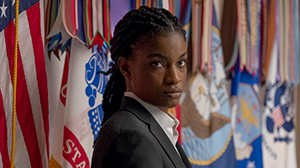 Y: The Last Man
From: US
Original broadcaster: FX on Hulu
Starring: Diane Lane, Ashley Romans, Ben Schnetzer, Olivia Thirlby, Amber Tamblyn, Marin Ireland, Diana Bang, Elliot Fletcher and Juliana Canfield
Air date: September 13
Other broadcasters: Disney+ (September 22)
Based on the comic book series of the same name, Y: The Last Man navigates a post-apocalyptic world in which a cataclysmic event decimates every mammal with a Y chromosome except for one cisgender man and his pet monkey. The series follows the survivors in this new world as they struggle with their efforts to restore what was lost and the opportunity to build something better. 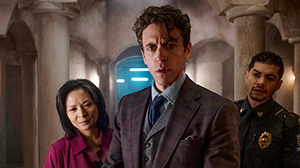 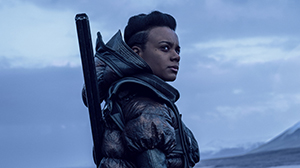 Foundation
From: US
Original broadcaster: Apple TV+
Starring: Jared Harris, Lee Pace, Lou Llobell, Leah Harvey, Laura Birn, Terrence Mann, Cassian Bilton and Alfred Enoch
Air date: September 24
This series, based on the novels by Isaac Asimov, chronicles a band of exiles on their monumental journey to save humanity and rebuild civilisation amid the fall of the Galactic Empire. When revolutionary Dr Hari Seldon predicts the impending fall of the empire, he and a band of loyal followers venture to the far reaches of the galaxy to establish the Foundation in an attempt to rebuild and preserve the future of civilisation. Enraged by Hari’s claims, the ruling Cleons – a long line of emperor clones – fear their unrivalled reign may be weakening as they’re forced to reckon with the potential reality of losing their powerful legacy forever. 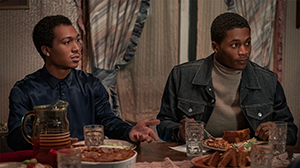