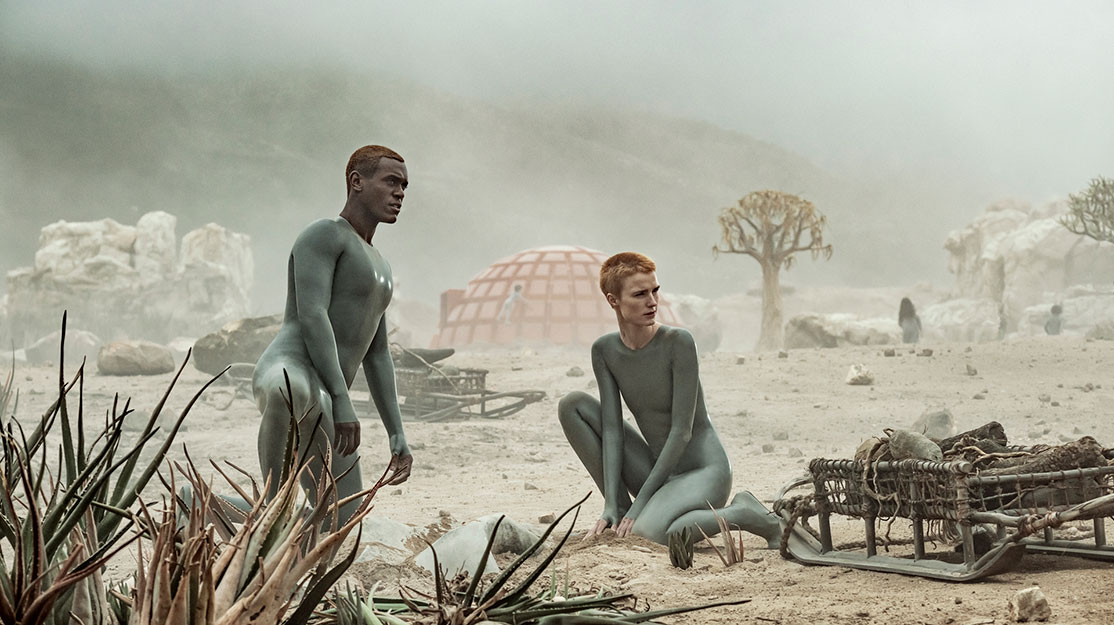 DQ checks out the upcoming schedules to pick out 10 new dramas to watch this September, from prequels to One Flew Over the Cuckoo’s Next and Wallander to a Ridley Scott sci-fi thriller and the return of Fargo. 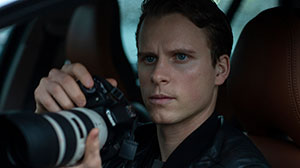 Young Wallander
From: UK
Original broadcaster: Netflix
Starring: Adam Pålsson, Richard Dillane, Leanne Best, Ellise Chappell, Yasen Atour, Charles Mnene, Jacob Collins-Levy, Alan Emrys, Kiza Deen
Air date: September 3
Based on the Kurt Wallander novels by Henning Mankell, this English-language series featuring an English and Swedish cast is a modern reimagining of the legendary detective early in his career as he navigates the increasingly violent environment of present-day Sweden. When he is unable to save a teenager from a gruesome attack, Wallander (Pålsson) must learn to cope with his guilt in order to solve the crime. The story focuses on the formative experiences – professional and personal – Wallander faces as a recently graduated police officer in his early 20s. 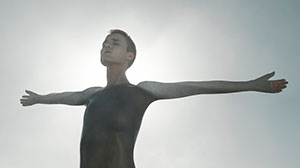 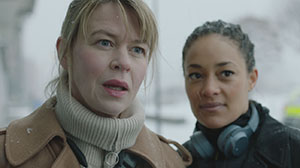 For Life
From: Norway
Original broadcaster: NRK
Starring: Tone Mostraum, Iselin Shumba, Ingar Helge Gimle, Judy Karanja, Mattis Herman Nyquist
Air date: September 6
Pitched as ‘happy noir,’ this procedural crime drama follows investigator Victoria Woll (Mostraum) and her colleagues. The series opens with an older Woll in her 60s serving a long prison sentence, with each episode then following Woll in the past as her team solves a crime, slowly revealing how she ended up behind bars. The series comes from Mammon creator Gjermund S Eriksen. 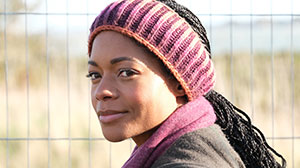 The Third Day
From: UK
Original broadcasters: HBO, Sky
Starring: Jude Law, Naomie Harris, Katherine Waterston, Emily Watson, Paddy Considine
Air date: September 14 in the US, September 15 in the UK
Created by Felix Barrett and Dennis Kelly, the show’s six episodes are split into two groups, titled Summer and Winter. Summer stars Law as Sam, a man who is drawn to a mysterious island off the British coast where he encounters a group of islanders set on preserving their traditions at any cost. The secretive rituals of the inhabitants bring him to grapple with experiences of loss and trauma hidden in his past. And as boundaries between fantasy and reality fragment, his quest to unlock the truth leads the islanders to reveal a shocking secret. Winter, meanwhile, stars Harris as Helen, a strong-willed outsider who comes to the island seeking answers, but whose arrival precipitates a fractious battle to decide its fate as the lines between fantasy and fact are distorted.

We Are Who We Are
From: Italy
Original broadcaster: HBO
Starring: Chloë Sevigny, Jack Dylan Grazer, Alice Braga, Jordan Kristine Seamón, Spence Moore II, Kid Cudi, Faith Alabi, Francesca Scorsese, Ben Taylor, Corey Knight, Tom Mercier, Sebastiano Pigazzi
Air date: September 14
Oscar-dominated director Luca Guadagnino (Call Me By Your Name) comes to television with an eight-episode series about two American kids who live on a US military base in Italy, exploring friendship, first loves, identity and the messy exhilaration and anguish of being a teenager in this little slice of America in Italy. 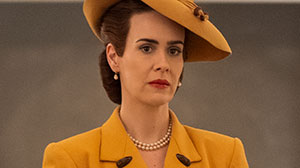 Ratched
From: US
Original broadcaster: Netflix
Starring: Sarah Paulson, Cynthia Nixon, Judy Davis, Sharon Stone, Jon Jon Briones, Finn Wittrock, Charlie Carver, Alice Englert, Amanda Plummer, Corey Stoll, Sophie Okonedo, Vincent D’Onofrio
Air date: September 18
From Ryan Murphy and Ian Brennan, this suspenseful drama tells the origin story of asylum nurse Mildred Ratched, as featured in Ken Kesey’s 1962 novel One Flew Over the Cuckoo’s Nest and the Oscar-winning 1975 film of the same name. In 1947, Mildred (Paulson) arrives in Northern California to seek employment at a leading psychiatric hospital where new and unsettling experiments have begun on the human mind. On a clandestine mission, Mildred presents herself as the perfect image of what a dedicated nurse should be, but the wheels are always turning – and as she begins to infiltrate the mental health care system and those within it, Mildred’s stylish exterior belies a growing darkness that has long been smouldering within, revealing that true monsters are made, not born. 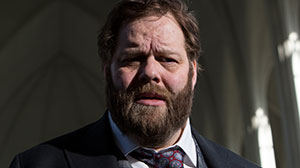 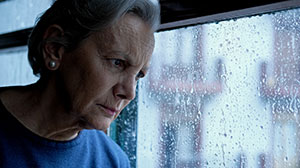 Patria
From: Spain
Original broadcaster: HBO Europe
Starring: Elena Irureta, José Ramón Soroiz, Ane Gabarain, Susana Abaitua, Iñigo Arambarri
Air date: September 27
Based on Fernando Aramburu’s novel, the series is set in Spanish Basque Country and takes place over 30 years during the separatist terrorism of ETA, telling a story through the eyes of two families divided by the violent conflict. The lives of Bittori and her family implode the day ETA kills her husband, Txato, on his doorstep. Her relationship with her close friend Miren, whose son belongs to an ETA command, also comes to an end. Both families must deal with grief and moral contradictions while life goes on. Will they be able to someday forgive, erase their differences and move forward? 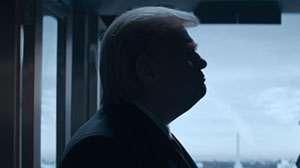 The Comey Rule
From: US
Original broadcaster: Showtime
Starring: Jeff Daniels, Brendan Gleeson
Air date: September 27
Brought forward from its original November launch date that would have seen it air after the upcoming US presidential election, this four-hour event series sees Daniels play former FBI director James Comey and Gleeson portray current president Donald Trump in a behind-the-scenes account of events surrounding the 2016 election and its aftermath. Based on Comey’s book A Higher Loyalty and additional interviews, it is the story of two powerful figures whose strikingly different personalities, ethics and loyalties put them on a collision course. 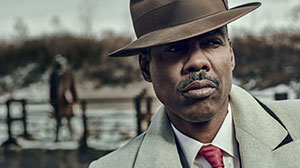 tagged in: Fargo, For Life, Patria, Raised by Wolves, Ratched, The Comey Rule, The Minister, The Third Day, We Are Who We Are, Young Wallander