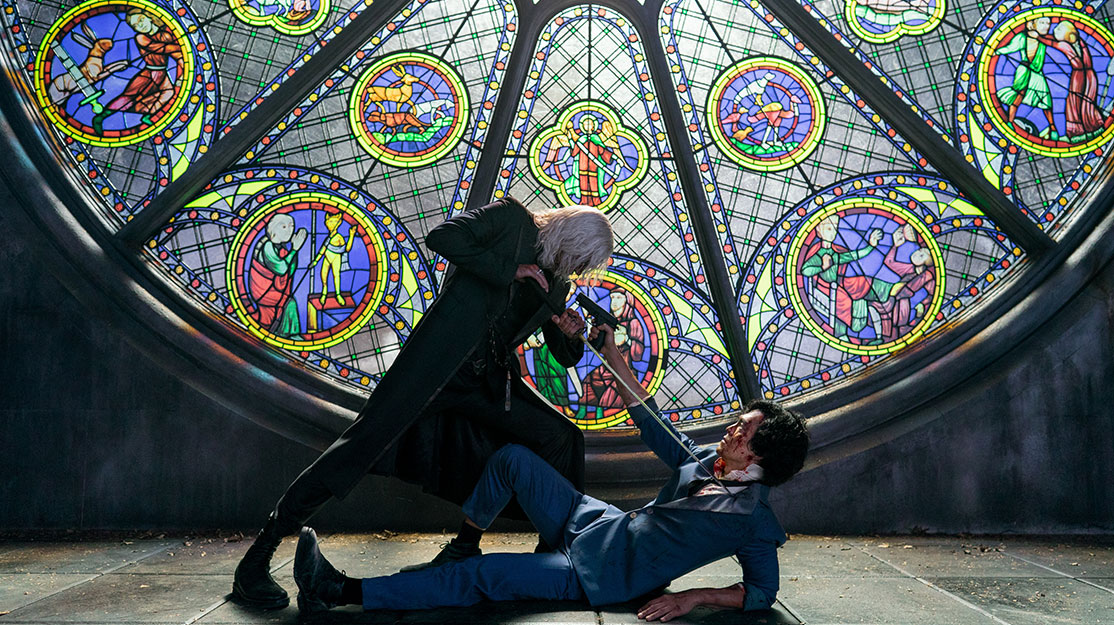 DQ checks out the upcoming schedules to pick out 10 new series to watch this November, from the return of Dexter and a grisly crime thriller to adaptations of Cowboy Bebop and The Wheel of Time. 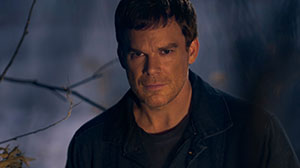 Dexter: New Blood
From: US
Original broadcaster: Showtime
Starring: Michael C Hall, Jennifer Carpenter, Julia Jones, Jack Alcott, Alano Miller, Johnny Sequoyah and Clancy Brown
Air date: November 7
This special event series catches up with Dexter Morgan, ‘America’s favourite serial killer,’ 10 years after he went missing in the eye of Hurricane Laura at the end of the original series. New Blood finds him living under an assumed name in the fictional small town of Iron Lake, New York. While embracing his new life, unexpected events cause his Dark Passenger – the personification of his need to kill – to reawaken.
Watch trailer 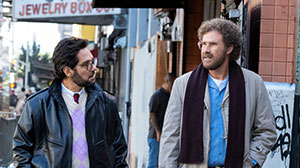 The Shrink Next Door
From: US
Original broadcaster: AppleTV+
Starring: Will Ferrell, Paul Rudd, Kathryn Hahn, Casey Wilson
Air date: November 12
Inspired by true events, The Shrink Next Door details the bizarre relationship between psychiatrist to the stars Dr Isaac ‘Ike’ Herschkopf (Rudd) and his longtime patient Martin ‘Marty’ Markowitz (Ferrell). Over the course of their relationship, the all-too-charming Ike slowly inserts himself into Marty’s life, even moving into Marty’s Hamptons home and persuading Marty to name him president of the family business, as their seemingly normal doctor-patient dynamic morphs into an exploitative relationship filled with manipulation, power grabs and dysfunction.
Watch trailer 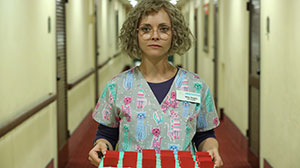 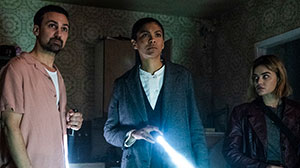 Ragdoll
From: UK
Original broadcaster: AMC+ (US), Alibi (UK)
Starring: Henry Lloyd-Hughes, Thalissa Teizeira and Lucy Hale
Air date: Nov 11 (US), December (UK)
From the producers behind Killing Eve and based on the book by Daniel Cole, this gruesome serial killer thriller opens with the discovery of the ‘Ragdoll’ – a body comprising of parts of six different murder victims that have been dismembered and sewn together. Assigned to investigate the case are DS Nathan Rose (Lloyd-Hughes), his best friend and boss DI Emily Baxter (Teixeira) and the unit’s new recruit, DC Lake Edmunds (Hale). When the ‘Ragdoll Killer’ begins to taunt the police by sending them the names of his next victims, Rose’s name appears at the very end of the list, and the team come under intense public scrutiny as they attempt to protect the targets.
Watch trailer 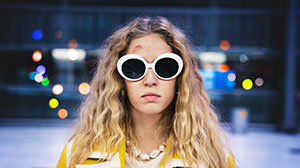 Kamikaze
From: Denmark
Original broadcaster: HBO Max
Starring: Marie Reuther, Charlotte Munck, Johan Rheborg, Mads Reuther, Aleksandr Kuznetsov, Carla Philip Røder, Vidhi Kastebo, Casper Kjær and Anders Matthesen
Air date: November 14 in 46 territories
The first HBO Max show produced in Europe and rolling out worldwide as the platform expands its global reach, Kamikaze follows the fierce and charming 18-year-old Julie (Reuther), a social media influencer from a very wealthy family, as she goes on a journey of self-discovery after losing her parents and her brother in a plane crash. Suddenly alone, she finds material possessions no longer hold any value for her, so she embarks on a wild and turbulent trip that takes her from her native Denmark to the far corners of the world.
Watch trailer 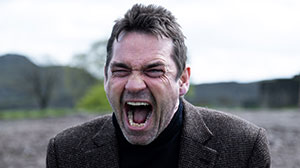 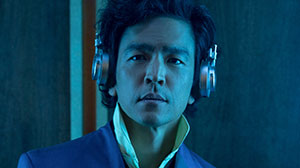 Cowboy Bebop
From: US
Original broadcaster: Netflix
Starring: John Cho, Mustafa Shakir, Daniella Pineda, Alex Hassell and Elena Satine
Air date: November 19
Based on the classic anime series of the same name, Cowboy Bebop (also pictured top) is an action-packed space western about three bounty hunters – known as cowboys – all trying to outrun their past. Spike Spiegel (Cho), Jet Black (Shakir) and Faye Valentine (Pineda) form a scrappy, snarky crew ready to hunt down the solar system’s most dangerous criminals – for the right price. But they can only kick and quip their way out of so many scuffles before their pasts finally catch up with them.
Watch trailer 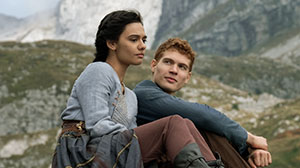 The Wheel of Time
From: US
Original broadcaster: Amazon Prime Video
Starring: Rosamund Pike, Joshua Stradowski, Marcus Rutherford, Zoë Robins, Sophie Okonedo, Barney Harris and Madeleine Madden
Air date: November 19
Based on one of the most popular fantasy series of all time, with more than 90 million books sold, this show is set in a sprawling, epic world where magic exists and only certain women are allowed to access it. The story follows Moiraine (Pike), a member of the incredibly powerful all-female organisation called the Aes Sedai, as she arrives in the small town of Two Rivers. There, she embarks on a dangerous, world-spanning journey with five young men and women, one of whom is prophesied to be the Dragon Reborn, who will either save or destroy humanity.
Watch trailer 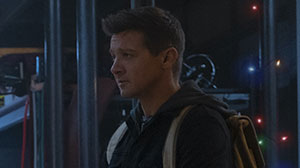