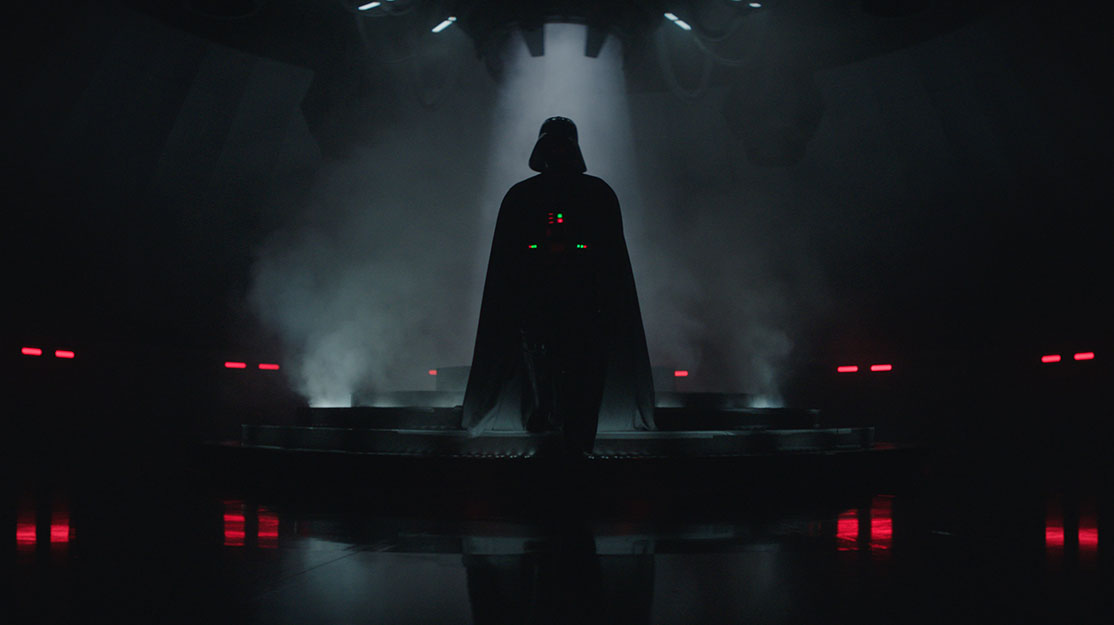 DQ checks out the upcoming schedules to pick out 10 new dramas to watch this May, from a star-studded mystery and a new Star Wars series to a time-travelling drama and the latest Sally Rooney novel adaptation. 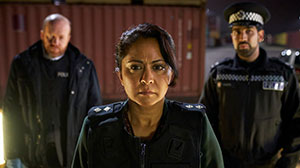 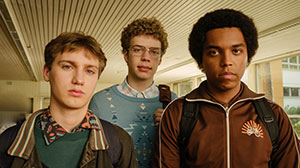 Almost Fly
From: Germany
Original broadcaster: HBO Max
Starring: Samuel Benito, Andrew Porfitz, Simon Fabian and Paula Hartmann
Air date: May 2
A series about the birth of German hip-hop, Almost Fly is set in 1990. It introduces Walter (Benito), Ben (Porfitz) and Nik (Fabian), three 17-year-olds living in provincial West Germany whose lives are changed forever when they are introduced to hip-hop by a nearby US Army base. From then on, the trio dream of only one thing: becoming rappers. While confronting outdated traditions and long-kept family secrets, they find themselves on a path to the big stage.
Watch trailer 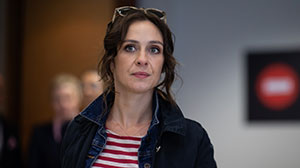 The Dry
From: Ireland
Original broadcaster: BritBox UK
Starring: Roisin Gallagher, Ciarán Hinds, Pom Boyd, Siobhán Cullen, Moe Dunford and Adam Richardson
Air date: May 5
Additional broadcasters: RTÉ (Ireland)
Shiv Sheridan (Gallagher) returns to Dublin after years of partying in London, sober and full of good intentions. But being back among her family makes staying on ‘the dry’ much harder than she expected. As she tries to navigate this new phase of her life, so must her family – and deal with all the issues they don’t want to face.
Watch trailer

42 días en la oscuridad (42 Days of Darkness)
From: Chile
Original broadcaster: Netflix
Starring: Aline Kuppenheim and Claudia Di Girolamo
Air date: May 11
The first Netflix original series from Chile, 42 Days of Darkness centres on Cecila (Di Girolamo), who finds herself in a race against time when her sister Verónica (Kuppenheim) disappears. During her search, Cecilia will have to fight against the authorities’ negligence, society’s prejudices and harassment from the media.
Watch trailer 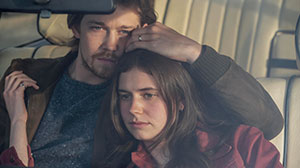 Conversations with Friends
From: Ireland
Original broadcasters: BBC3, Hulu, RTÉ
Starring: Alison Oliver, Sasha Lane, Joe Alwyn and Jemima Kirke
Air date: May 15
Reuniting director Lenny Abrahamson and the team behind the adaptation of Sally Rooney’s novel Normal People, this follow-up is based on another Rooney novel. It stars newcomer Oliver as student Frances, who must navigate a series of relationships that force her to confront her own vulnerabilities for the first time. Although she broke up with her ex-girlfriend Bobbi (Lane) three years ago, they are inseparable and perform spoken-word poetry together in Dublin. At one show, they meet Melissa (Kirke) and her husband Nick (Alwyn). When Frances and Nick begin a secret affair, it tests the bond between Frances and Bobbi.
Watch trailer

The Essex Serpent
From: UK
Original broadcaster: Apple TV+
Starring: Claire Danes, Tom Hiddleston, Frank Dillane, Clémence Poésy and Hayley Squires
Air date: May 13
When London widow Cora Seaborne (Danes) moves to Essex to investigate reports of a mythical serpent, she forms an unlikely bond with the village vicar (Hiddleston). But when tragedy strikes, locals accuse her of attracting the creature. The series is based on Sarah Perry’s novel of the same name. 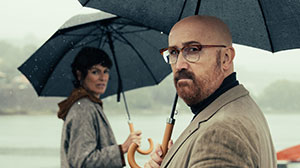 Rapa
From: Spain
Original broadcaster: Movistar+
Starring: Mónica López and Javier Cámara
Air date: May 19
From the team behind Hierro, Rapa begins with the murder of Amparo Seoane, the mayor of a Galician town. The crime becomes the subject of an investigation led by judicial sergeant Maite (López), who will try to find out who killed her and why. For Maite, it’s her job, but for Tomás (Cámara), a professor of literature, it’s the chance to play out a story just like the ones he loves to read. Yet their investigations begin to affect the whole town – a place where everyone had something to gain or lose from Amparo’s death.
Watch trailer 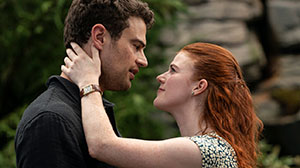 The Time Traveler’s Wife
From: US
Original broadcaster: HBO
Starring: Rose Leslie, Theo James, Desmin Borges and Natasha Lopez
Air date: May 15
Written by Steven Moffat (Doctor Who, Sherlock), The Time Traveler’s Wife is based on the novel by Audrey Niffenegger. The six-part series tells the story of Clare (Leslie) and Henry (James) and a marriage with a problem – time travel.
Watch trailer 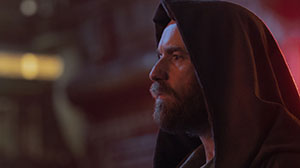 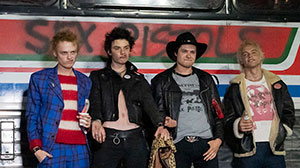