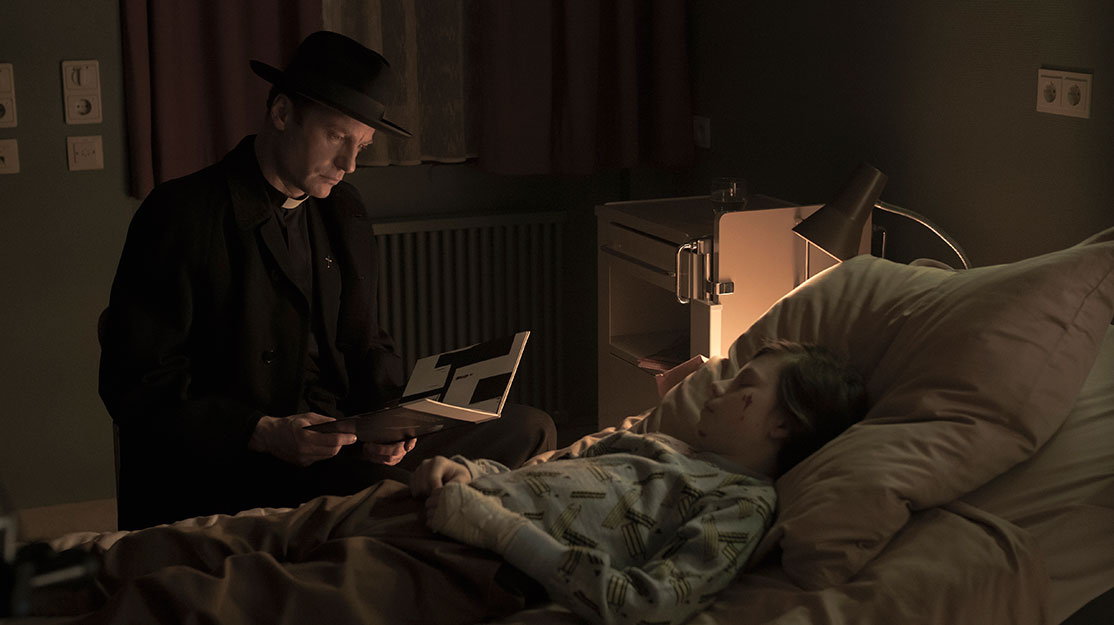 DQ checks out the upcoming schedules to pick out 10 new dramas to watch this June, from the small-screen debut of teen spy Alex Rider to a survival thriller set in Antarctica. 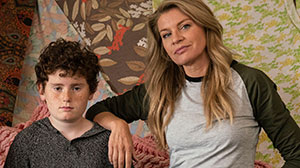 Rita (S5)
From: Denmark
Original broadcasters: CMore, TV2 and Netflix
Starring: Mille Dinesen, Lise Baastrup, Carsten Bjørnlund
Air date: June 1 in Denmark
This Danish comedy-drama about an unconventional and politically incorrect teacher ran for four seasons until 2017, with Netflix coproducing seasons three and four, and now returns for a fifth and final season. At the start of a new school year, Rita (Dinesen) and Hjørdis (Baastrup) have started their own school but chaos still reigns. 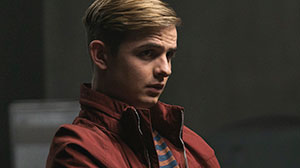 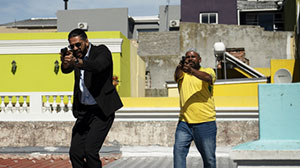 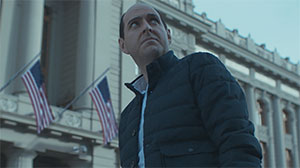 El Presidente
From: Latin America
Original broadcaster: Amazon Prime Video
Starring: Karla Souza, Andrés Parra, Paulina Gaitán
Air date: June 5
El Presidente dramatises the story of the 2015 FIFA corruption scandal, unfolding against the backdrop of cities across Latin America, the US and Europe. The dramedy explores the sports scandal that rocked the world through the story of Sergio Jadue, a small‐time Chilean football club president who rose from obscurity to become a key player in a US$150m bribery conspiracy at the hand of the infamous president of the Argentine football association, Julio Grondona. 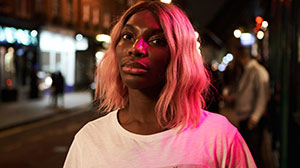 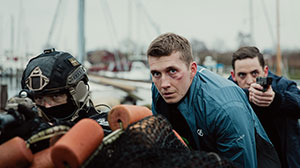 Blodsbröder
From: Denmark
Original broadcasters: TV2 in Denmark, CMore in Sweden
Starring: Sebastian Jessen, Andreas Jessen, Lars Mikkelsen, Henning Jensen, Laura Drasbæk, Thomas Levin, Henrik Noël Olesen, Solbjørg Højfeldt, Susanne Storm
Air date: June 11 on CMore
A Danish series launching in Sweden ahead of its domestic debut, Blodsbröder (Alfa in Denmark) is a crime drama created by brothers Mehdi and Milad Avaz. In the show, newly graduated stockbroker Adam sets out to form the country’s largest drug cartel after getting a taste for power and quick money in the criminal world. But standing in his way is his own brother, Jacob – a police officer and a member of the anti-narcotics squad – setting the siblings on a collision course. 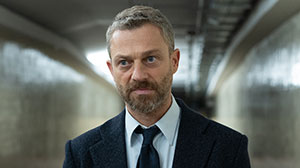 The Woods
From: Poland
Original broadcaster: Netflix
Starring: Grzegorz Damięcki, Agnieszka Grochowska, Wiktoria Filus, Hubert Miłkowski
Air date: June 12
Netflix’s second Polish original series is based on the novel by Harlan Coben, the author and writer behind fellow Netflix duo Safe and The Stranger. The Woods unfolds over two time spans as it tells the story of Warsaw prosecutor Pawel Kopiński, who is still grieving the loss of his sister 25 years earlier, when she walked into the woods at a summer camp and was never seen again. Now, the discovery of a homicide victim – a boy who vanished with Pawel’s sister – reveals evidence that links him to her disappearance. As Pawel begins to hope that his sister could still be alive, dangerous secrets from his family’s past threaten to tear apart everything he has been trying to hold together. 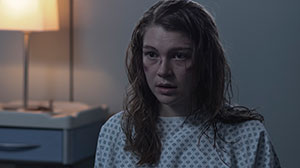 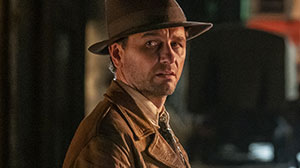 Perry Mason
From: US
Original broadcaster: HBO
Starring: Matthew Rhys, Tatiana Maslany, John Lithgow
Air date: June 21
Created by Erie Stanley Gardner, the character of Perry Mason has previously appeared in three iterations, most notably a CBS series in the 1950s and 60s, a revival in the 1970s and a string of TV movies on NBC between 1985 and 1995. In this new version set in 1931 LA, Rhys plays the fictional criminal defence lawyer, who takes on a child kidnapping case that reveals the truth about a fractured city and offers a pathway to personal redemption. 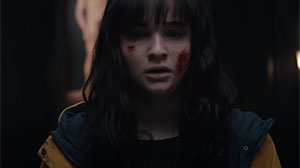 tagged in: Alex Rider, Blodsbröder, Dark, El Presidente, I May Destroy You, Perry Mason, Rita, The Head, The Woods, Trackers