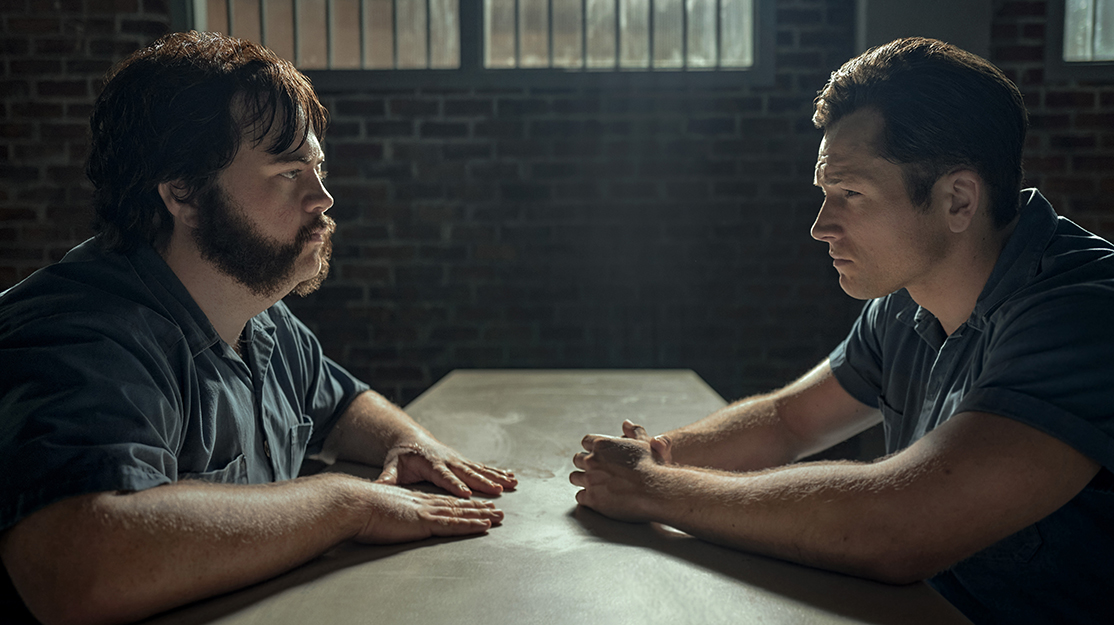 DQ checks out the upcoming schedules to pick out 10 new dramas to watch this July, from a Chris Pratt action thriller and an Australian crime prequel to two prison dramas from the US and Spain. 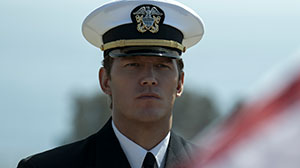 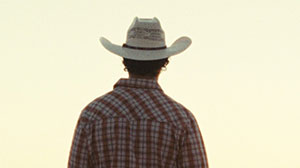 Maggie
From: US
Original broadcaster: Hulu
Starring: Rebecca Rittenhouse, David Del Rio, Nichole Sakura, Leonardo Nam, Angelique Cabral, Ray Ford, Chloe Bridges, Kerri Kenney and Chris Elliott
Air date: July 6
Dating is hard enough, but for Maggie, it’s even harder when you also happen to be a psychic. Her gift allows her to see into the future of her friends, parents, clients and random people on the street. But when she begins to see glimpses of her own destiny after meeting an unexpected stranger, Maggie’s romantic life suddenly gets a lot more complicated.
Watch trailer 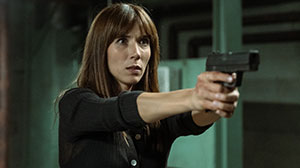 La noche más larga (The Longest Night)
From: Spain
Original broadcaster: Netflix
Starring: Alberto Ammann, Luis Callejo, Bárbara Goenaga, José Luis García-Perez, Roberto Álamo, Daniel Albaladejo and Cecilia Freire
Air date: July 8
On December 24, a group of armed men surround the Monte Baruca prison and cut off communications with the outside. The objective is to capture Simón Lago (Callejo), a dangerous serial killer. If he is handed over, the assault will be over – but prison warden Hugo (Ammann) prepares to fight back.
Watch trailer 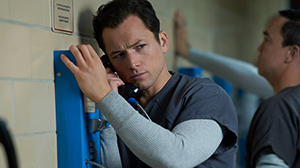 Black Bird
From: US
Original broadcaster: Apple TV+
Starring: Taron Egerton, Paul Walter Hauser, Sepideh Moafi and Greg Kinnear
Air date: July 8
When high-school football hero and decorated policeman’s son Jimmy Keene (Egerton) is sentenced to 10 years in a minimum-security prison, he is given the chance of a lifetime: enter a maximum-security prison for the criminally insane and befriend suspected serial killer Larry Hall (Hauser) or stay where he is with no possibility of parole. Keene quickly realises his only way out is to get a confession and find out where the bodies of several young girls are buried before Hall’s appeal goes through – but is this suspected killer telling the truth? The series (also pictured top) is inspired by actual events.
Watch trailer 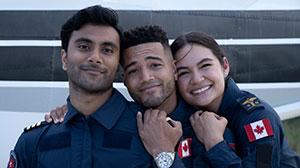 Resident Evil
From: US
Original broadcaster: Netflix
Starring: Ella Balinska, Tamara Smart, Siena Agudong, Adeline Rudolph, Lance Reddick and Paola Núñez
Air date: July 14
Based on the video game and horror film franchise of the same name, this series is set in the year 2036, 14 years after a deadly virus caused a global apocalypse. Jade Wesker now fights for survival in a world overrun by blood-thirsty creatures while haunted by her past, her father’s chilling connections to the sinister Umbrella Corporation and what happened to her sister Billie.
Watch trailer 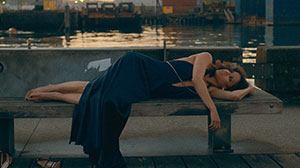 Surface
From: US
Original broadcaster: Apple TV+
Starring: Gugu Mbatha-Raw, Oliver Jackson-Cohen, Stephan James, Ari Graynor, Francois Arnaud, Millie Brady and Marianne Jean-Baptiste
Air date: July 29
From Reese Witherspoon’s Hello Sunshine comes this exploration of identity and self-discovery. Set in San Francisco, it stars Gugu Mbatha-Raw as Sophie, who has suffered a traumatic head injury that has left her with extreme memory loss, believed to be the result of a suicide attempt. As Sophie attempts to put the pieces of her life back together with the help of friends and family, she begins to question whether what she is being told is the truth.
Watch trailer 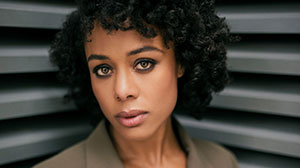 Witness No 3
From: UK
Original broadcaster: Channel 5
Starring: Nina Toussaint-White, Sion Daniel Young, Clare Dunne, Ruaridh Mollica and Sue Johnston
Air date: July TBC
The four-part miniseries centres on Jodie (Toussaint-White, pictured), who runs a hairdressing salon and sees the moments before a murder through the window. When the police appeal for witnesses, she comes forward. Placed under police protection, she is subjected to a campaign of intimidation, forcing her to decide whether to testify in court. (No trailer available.)