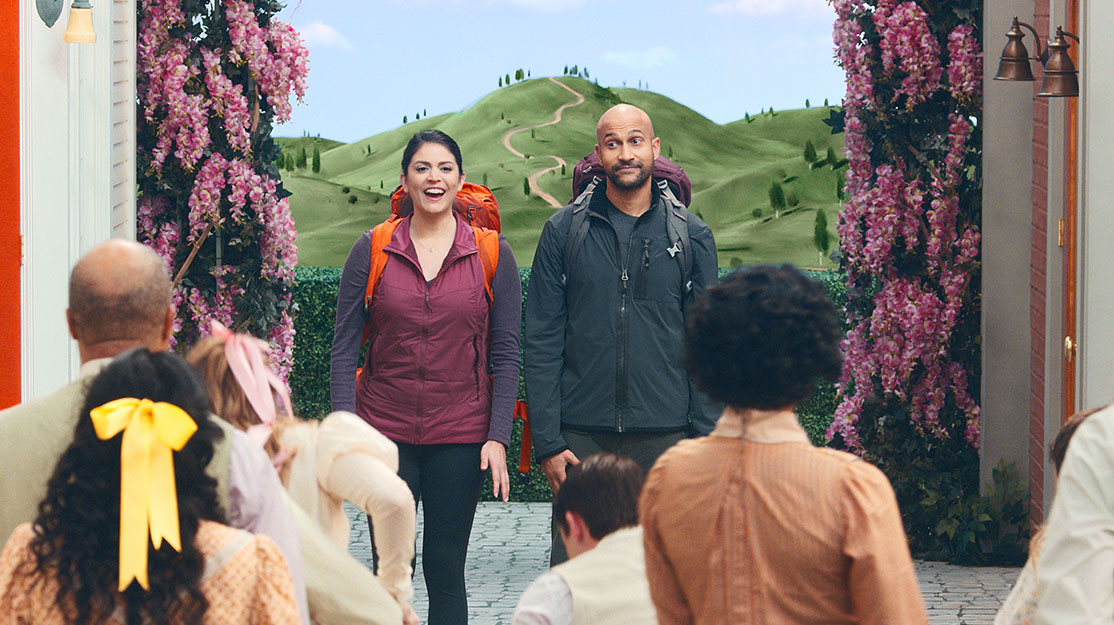 DQ checks out the upcoming schedules to pick out 10 new series to watch this July, from a show about young Swedish royals and a South African crime drama to the returns of Gossip Girl and Leverage. 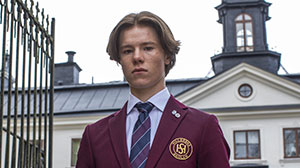 Young Royals
From: Sweden
Original broadcaster: Netflix
Starring: Edvin Ryding, Omar Rudberg, Malte Gårdinger, Frida Argento, Nikita Uggla and Pernilla August
Air date: July 1
When Prince Wilhelm (Ryding) arrives at prestigious boarding school Hillerska, he finally gets an opportunity to explore his true self and find out what kind of life he really wants. Wilhelm starts dreaming of a future filled with freedom and unconditional love far away from royal obligations – but when he unexpectedly becomes next in line for the throne, his dilemma is heightened as he has to choose between love and duty. 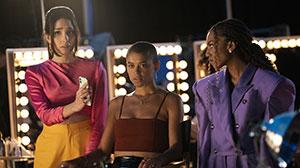 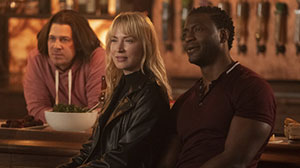 Leverage: Redemption
From: US
Original broadcaster: IMDb TV
Starring: Gina Bellman, Christian Kane, Beth Riesgraf, Aleyse Shannon, Noah Wyle and Aldis Hodge
Air date: July 9
Based on the original action crime drama that aired ran for five seasons between 2008 and 2012, this new iteration sees the Leverage crew – grifter Sophie Devereaux (Gina Bellman), thief Parker (Beth Riesgraf), hitter Eliot Spencer (Christian Kane) and hacker Alec Hardison (Aldis Hodge) – return to fight corporate and government injustice against ordinary citizens. Since their last job, it’s become easier, and sometimes legal, for the rich to become richer and the powerful to squash anyone who gets in their way. To address the changes in the world around them, the team finds new blood in Harry Wilson (Noah Wyle), a corporate lawyer who is looking for redemption after realising he’d been sitting on the wrong side of the table for his entire career, and Breanna Casey (Aleyse Shannon), Hardison’s foster sister who has a knack for computers, robotics and getting into trouble. 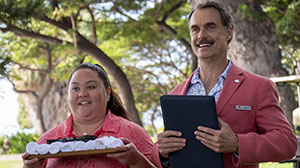 The White Lotus
From: US
Original broadcaster: HBO
Starring: Murray Bartlett, Connie Britton, Jennifer Coolidge, Alexandra Daddario, Fred Hechinger, Jake Lacy, Brittany O’Grady, Natasha Rothwell, Sydney Sweeney and Steve Zahn
Air date: July 11
Described as a social satire set at an exclusive Hawaiian resort, this series follows the vacations of various guests at The White Lotus over the span of a week as they relax and rejuvenate in paradise. But with each passing day, a darkness begins to emerge from behind the facades of the picture-perfect guests, the hotel’s cheerful employees and the idyllic locale itself. 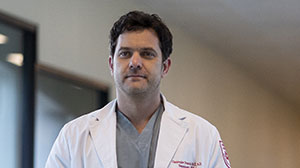 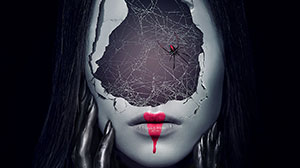 American Horror Stories
From: US
Original broadcaster: FX on Hulu
Starring: Kevin McHale, Dyllón Burnside, Charles Melton and Nico Greetham, among others.
Air date: July 15
A spin-off from anthology series American Horror Story, this is a weekly anthology series that will feature a different horror story in each of the show’s 16 episodes. Ryan Murphy (Glee), executive producer of the original show, is also on board the new series, which will launch with two episodes on July 15. 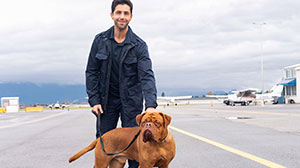 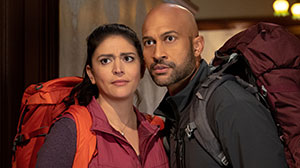 Schmigadoon
From: US
Original broadcaster: Apple TV+
Starring: Cecily Strong and Keegan-Michael Key
Air date: July 16
Parodying iconic musicals, this musical comedy series follows a couple on a backpacking trip designed to reinvigorate their relationship. When they uncover a magical town in which everyone is living in a studio musical from the 1940s, they discover they can’t leave until they find ‘true love.’ 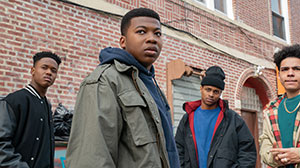 Power Book III: Raising Kanan
From: US
Original broadcaster: Starz
Starring: Mekai Curtis, Patina Miller, Hailey Kilgore, Malcolm M Mays and Toby Sandeman
Air date: July 18
The second spin-off in the Power universe, this prequel to the original series takes viewers back to the 1990s and the early years of character Kanan Stark, with a sprawling family drama set in South Jamaica, Queens. In Power, Kanan is Ghost and Tommy’s mentor who ultimately dies in a hail of bullets. Here, he is the 15-year-old child of Raquel ‘Raq’ Thomas, a cocaine distributor with an emerging network of dealers across the city. The series explores themes of identity, violence, legacy and the dynamics of family. 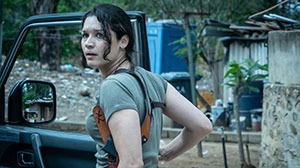 Reyka
From: South Africa
Original broadcaster: M-Net
Starring: Kim Engelbrecht, Iain Glen, Thando Thabethe, Leeanda Reddy, Hamilton Dhlamini, Mavuso Simelane, Anna-Mart van der Merwe, Nokuthula Mavuso, Rashaan Stackling and Gabrielle De Gama
Air date: July 25
Reyka Gama (Engelbrecht) is a flawed but brilliant criminal profiler who is haunted by her past as she investigates a string of brutal murders committed by a serial killer in the sugar cane fields of KwaZulu-Natal. Having been abducted as a child by a farmer called Speelman (Glen), she uses her trauma to enter the minds of Africa’s most notorious criminals. Twenty years later, Speelman’s hold on Reyka forms the foundations of the series, as does her relationship with her mother Elsa (Van der Merwe).