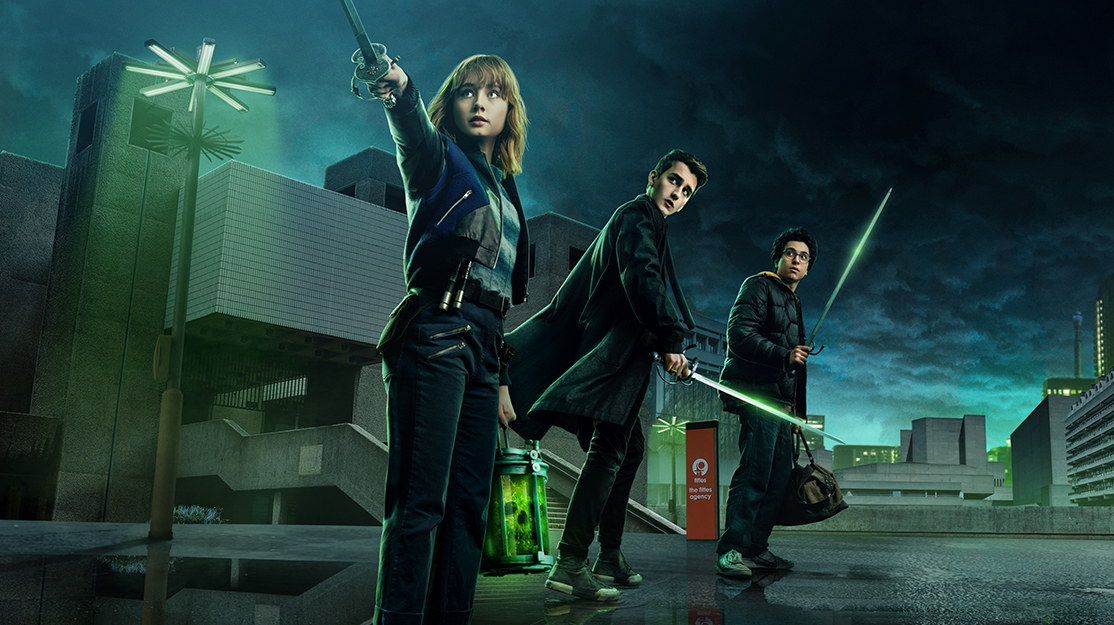 DQ checks out the upcoming schedules to pick 10 new dramas to watch this January, from a new Elena Ferrante adaptation and an Australian mystery thriller to computer game remake The Last of Us and the return of Happy Valley. 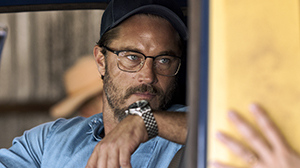 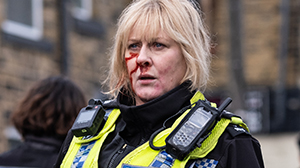 Happy Valley S3
From: UK
Original broadcaster: BBC
Producer: Lookout Point
Distributor: BBC Studios
Starring: Sarah Lancashire, James Norton, Siobhan Finneran and Rhys Connah
Launch date: January 1
Sally Wainwright’s Bafta-winning drama returns for a third and final season, six years after season two first aired. When Sergeant Catherine Cawood (Lancashire) discovers the remains of a gangland murder victim in a drained reservoir, it sparks a chain of events that leads her straight back to Tommy Lee Royce (Norton). Her grandson, Ryan (Connah), is now 16 and has ideas of his own about the kind of relationship he wants to have with the man Catherine refuses to acknowledge as his father, leaving Catherine’s sister Clare (Finneran) caught in the middle. In another part of the valley, a local pharmacist gets in over his head when a neighbour is arrested.
Watch trailer 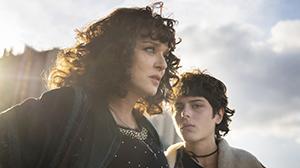 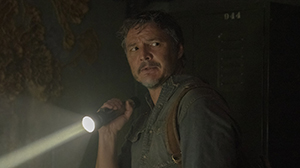 The Last of Us
From: US
Original broadcaster: HBO
Producers: PlayStation Productions, Word Games, The Mighty Mint and Naughty Dog
Starring: Pedro Pascal, Bella Ramsey, Gabriel Luna, Anna Torv, Nico Parker, Murray Bartlett, Nick Offerman, Melanie Lynskey, Storm Reid, Merle Dandridge, Jeffrey Pierce, Lamar Johnson, Keivonn Woodard, Graham Greene and Elaine Miles
Launch date: January 15
Twenty years after modern civilisation has been destroyed, hardened survivor Joel is hired to smuggle 14-year-old Ellie out of an oppressive quarantine zone. What begins as a small job soon becomes a brutal and heartbreaking journey across the US as they depend on each other for survival. The Last of Us is based on the hit video game of the same name.
Watch trailer Accused
From: US
Original broadcaster: Fox
Producers: Fox Entertainment and Sony Pictures Television
Distributor: Sony Pictures Television
Starring: Rachel Bilson, Abigail Breslin, Michael Chiklis, Whitney Cummings, Jack Davenport, Margo Martindale, Molly Parker, Rhea Perlman, Wendell Pierce, Malcolm-Jamal Warner and more
Launch date: January 22
Based on the BBC series created by Jimmy McGovern, this anthology drama is a collection of 15 intense, topical and very human stories of crime and punishment, each exploring a different crime, in a different city, with a different cast. Each episode begins in the courtroom before flashbacks reveal how the defendant came to be there.
Watch trailer 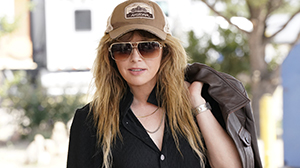 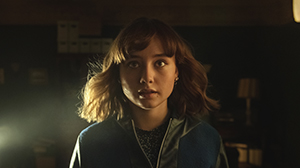 Extraordinary
From: UK
Original broadcaster: Disney+
Producer: Sid Gentle Films
Starring: Máiréad Tyers, Sofia Oxenham, Bilal Hasna, Luke Rollason, Siobhan McSweeney, Robbie Gee and Safia Oakley-Green
Launch date: January TBC
Ten years ago, everyone over the age of 18 got their superpower. But Jen, a painfully self-aware 25-year-old woman, is still waiting to get hers. She’d take anything at this point. Adrift in a big, confusing world and armed with nothing but a bit of hope, a lot of desperation and her flatmates, Jen begins her journey to find her maybe-superpower.