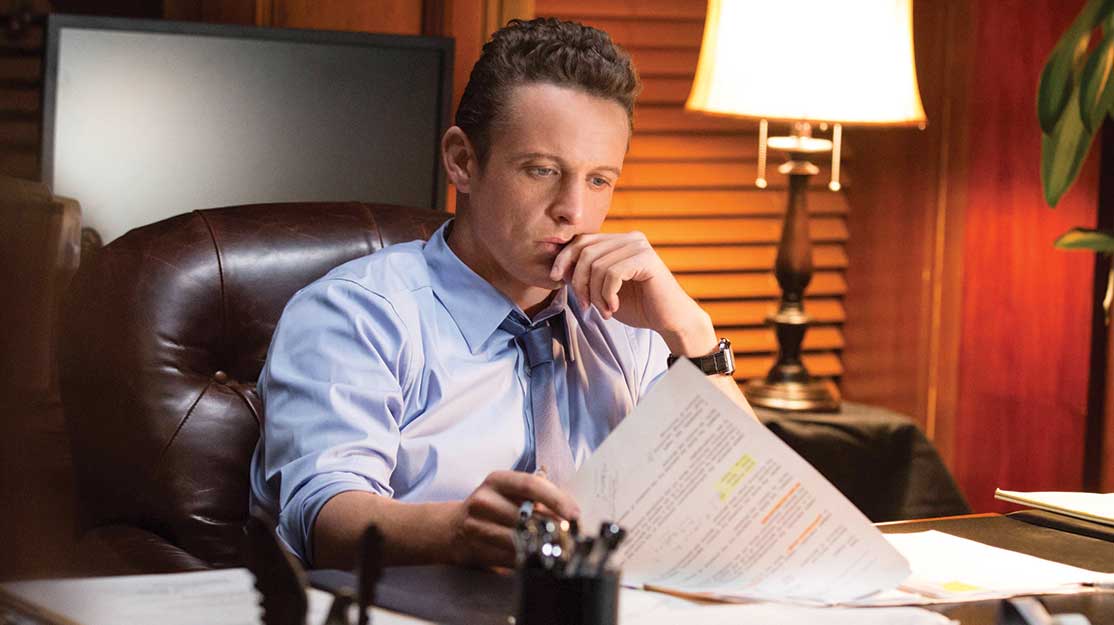 Remaking the grade: Getting remakes right

As remakes’ popularity among content commissioners continues to belie their very mixed success rate, what are the do’s and don’ts when it comes to remaking a hit drama from abroad – and has new NBC show Game of Silence got it right? Matt Graham, international content specialist at Attentional, reports.

A few years ago, US TV producer Phil Rosenthal’s efforts to remake his hit sitcom Everybody Loves Raymond in Russia proved so arduous that he turned the experience into a comedic documentary called Exporting Raymond.

The doc tracks the many challenges Rosenthal faced in reworking the show for a different culture, from costume disagreements to casting rows.

While the Russian version of Everybody Loves Raymond – The Voronins – did eventually become a success, Rosenthal’s is a cautionary tale for the TV industry, as the exec discovered in the wintry streets of Moscow that not everyone shared even the most basic comedic and dramatic principles he’d spent a lifetime following as a producer in the US. Getting a show ‘right’ is so difficult that not even seasoned industry pros can always achieve it.

What is not disputed, however, is that in today’s highly globalised TV drama world, remakes are big business and account for large amounts of global scripted drama. One of the newest is hard-hitting drama Game of Silence (pictured above), which has been given a series order at US broadcast network NBC.

The show is a remake of popular Turkish series Suskunlar, which aired in its homeland in 2012, and provides an example of just how big the remakes business is becoming.

One of the attractions of remakes is that international buyers feel safer adapting existing IP. This has become increasingly clear in the past few years: in US cable drama in 2009, only two of the top 15 shows were taken from existing IP; by 2014, this number had risen to 11.

Remaking means taking a show that’s successful in one market and reimagining it for a different local audience in another. The exact factors that make a show suitable for a remake are still being defined, but a basic premise that can appeal across cultures is an essential ingredient. Game of Silence, for example, explores a universal philosophical question: is revenge ever justified?

The show’s exploration of this universal issue could prove key to its success. Specifically, Game of Silence looks at the difference between social and legal justice. Civilised society is ideally meant to be fair – a value enshrined in a functioning legal system that guarantees justice for all. The problem is that things don’t always work out this way, and some people can afford more favourable ‘justice’ than others (and if you don’t believe that, just watch HBO’s The Jinx).

Game of Silence tackles this paradox head-on. It tells the story of rising lawyer Jackson Brooks, who lives in a prosperous part of Atlanta. After a surprise encounter with old friends, he is forced to re-examine a terrible childhood trauma he thought he’d long buried. During a stint in a juvenile detention centre as children, he and his friends were sexually assaulted by the warden and his guards. While Jackson has tried to move on with his life by throwing himself into a legal career, his friends have not been so lucky. They want revenge.

Revenge is a crude form of social justice without recourse to legal process. It is also subjective and often the cause of as much trouble as it tries to resolve. Revenge saw hundreds of thousands killed in the Rwandan Genocide, for example, where one group attempted to right perceived historical injustices, a ‘revenge’ of sorts. In other words, it is a problem almost any audience can understand.

In Game of Silence, for a lawyer like Jackson, revenge is the enemy, as it invalidates everything he holds sacred. However, revenge does have one advantage over legal justice: even the rich cannot escape it. One of the biggest problems for Jackson and his vengeful friends is the status of their abuser – the former warden has become a local politician, and exacting vengeance could draw unwanted, powerful focus on a life Jackson has worked hard to build, threatening everything he has.

There’s something else about Game of Silence that makes it really interesting as a remake. The Turkish show on which it is based is itself a remake of sorts – it was inspired by a 1996 US indie movie named Sleepers. The concept has travelled back and forth across the Atlantic, showing just how universally strong the story’s premise is.

Game of Silence is a product of today’s deeply interconnected television industry. While 20 years ago international programming was dominated mainly by US television, today’s TV drama world is intensely global, with regional markets being just as important. Everyone knows about the high quality of Nordic Noir, just as people now acknowledge Turkey’s rising power. Smaller markets like the Philippines are vitally important, as is the Ukrainian capital Kiev – a hotbed of new drama formats where creativity is the order of the day.

What this means is there are dozens of high-quality new TV dramas being created all around the world at any given time. While one used to look to the US as the home of quality drama, this is changing – and fast, because, as Game of Silence shows, even the Americans are now aggressively remaking shows from outside their borders. The US version of Ricky Gervais’s UK sitcom The Office was enormously successful, while cable network AMC’s The Killing, which was based on Nordic Noir hit Forbrydelsen, lasted three seasons on the channel, moving to Netflix for its fourth.

The best shows to remake are often little-known, simple ideas with universal themes that, as Game of Silence demonstrates, can be carefully packed up and re-assembled with minimal cultural reprogramming. But even here there’s no guarantee of success. The US version of Life on Mars, adapted from the wonderfully creative British show of the same name, failed to achieve the same success across the Atlantic, arguably because it failed to capture the original’s intriguing nihilist outlook. It ran for just one season.

In much the same way, the writers of Game of Silence will face challenges in translating what worked with Suskunlar for a US audience. There will also be practical hurdles for the writers to overcome. For example, while the Turkish show had a limited run, concluding after two seasons, the conflict at the centre of Game of Silence will need to continue almost indefinitely to satisfy the unique US demand for lengthy show lifecycles. If they can achieve this, and embrace the ‘remakability’ factor, the show stands a good chance of being on screen for years to come.

At Attentional, our expertise is global drama, and we’ve been researching for years the best way to first find and then remake shows from one part of the world and reassemble them in another. We compile what we know in a quarterly report called REMAKABLES. We’ve gone through hundreds of shows from all corners of the globe, and narrowed our list down to a small list of those we believe would make the strongest remakes. We’ve found them so you don’t have to.

tagged in: Attentional, Everybody Loves Raymond, Forbrydelsen, Game of Silence, Suskunlar, The Killing, The Voronins