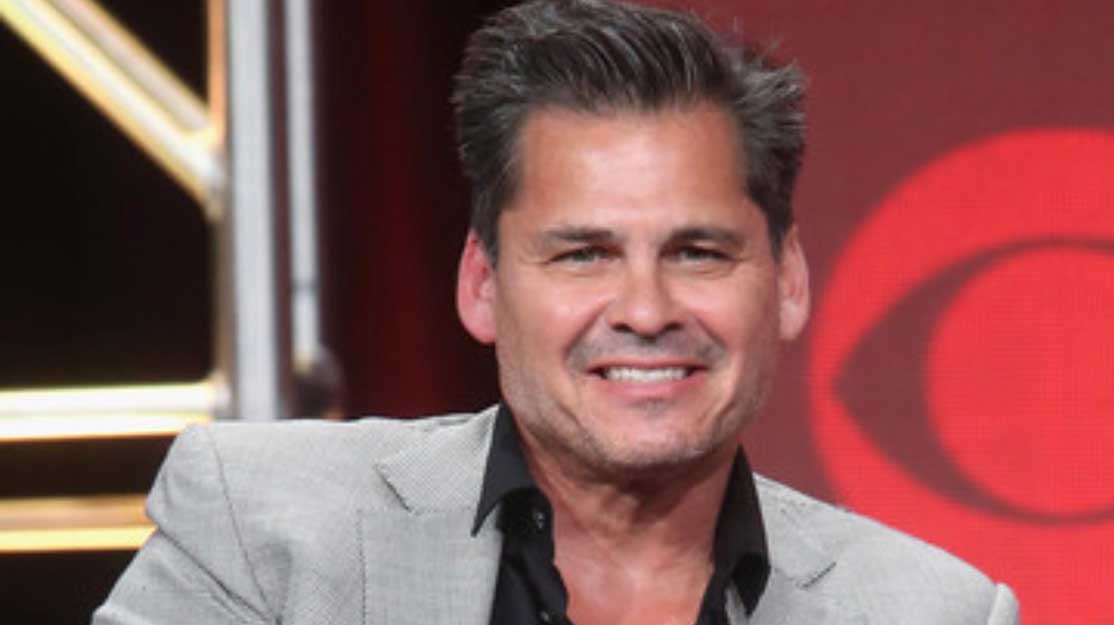 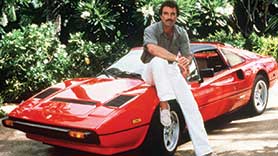 Magnum PI
This was my jam growing up. It had everything a teenage boy could want – a strong hero, action, laughs, girls in bikinis and a super-cool car. It was fluff, popcorn entertainment, but it’s also the reason I wanted to be a TV writer. Well, it was one episode in particular – an early episode in season three entitled: Did You See the Sun Rise?. It was a mythology episode, chock full of backstory on my beloved characters – Thomas, Rick and TC.
The episode made sense of their bond, their dedication to one another and the reason these three mainlanders all ended up in Hawaii together. At the end of that particular episode, Magnum did something completely unexpected, something I had never seen a hero do before – he shot his nemesis in cold blood. Justified or not, the moment blew my mind. And I knew then and there I wanted to do just that – tell stories that would surprise people, and maybe even blow their minds. 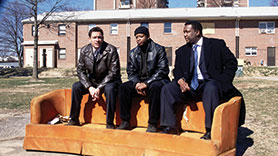 The Wire
I’m certain this gem is on everyone’s shortlist – and I came to it a little later than most. In fact, it was the main topic of conversation in the CSI: NY writers’ room at the time (nearly a decade ago already – wow) and I felt left out (for good reason).
A friend, on her third viewing by then, lent me season one and I ended up watching it all in one weekend. By the following weekend, I had seen every episode. Sixty hours! And I still managed to find time to go to work. Not sure how I did it, but I did. I had to, I was addicted. In less than seven days I was a Wire junkie, hungry for more, looking for anything related to the series, any behind-the-scenes insights, anything that would somehow extend the rush.
It was craftsmanship at its best. It didn’t play by conventional TV rules. Every season was a new story. New characters. A new theme. I hadn’t seen this done before and I believe it’s influenced cable for the better. The Wire was also my introduction to binge-watching, and quite honestly everything else has paled in comparison since.

James at 16 (originally James at 15)
Sure, it only lasted one season. But at the time it aired, I was a few years younger than its lead (Lance Kerwin) and I was very eager to grow up as fast as I could. And this show was a very honest, very raw portrayal of teenage life.
James was my ‘older brother.’ He gave me a glimpse of what the upcoming years would be like. My parents had no interest in this show, which made it all the more compelling. It was like I had this secret, this friend who I’d meet once a week to instill life lessons. From navigating issues with his parents to his first sexual experience, I was along for the ride, the silent wingman soaking it all up. Despite being nominated for a bunch of awards, by the time James turned 17 the show was gone.

The Beachcombers
Over the years TV has moved me in many ways, from influencing my storytelling to helping shepherd me through tough times. It’s been the great escape many a night. The Beachcombers has been one of those welcome distractions. This north-of-the-border production featuring Canada’s multicultural heritage is one of the longest-running shows in CBC history.
Was it good? Honestly, I don’t remember. Almost 400 episodes and I can’t for the life of me recite a plot point. But what I do remember is how I felt watching it. It made me giddy. Re-runs helped put me to bed at night with a great big smile on my face. And no matter how tough the day was, Relic (Robert Clothier)’s crazy antics would wash it all away.

M*A*S*H
The only show I have to watch if I happen to catch a re-run on TV. It’s comedy-drama at its best. Its poignant storytelling and social commentary made war fun, and God knows there’s nothing to laugh at there. 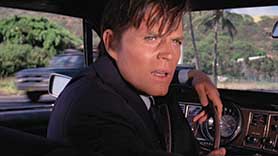 Hawaii Five-0 (1968-1980)
Another show set in Hawaii. The OG series. The one that introduced Hawaii to the world. This Five-0 was my father’s favourite show. I have fond memories of sitting by his knee while he ate his dessert, usually a bowl of fruit, and got lost in the crime of the week.
But it was way more than a well-crafted police procedural with a cast of strong characters led by Jack Lord – this was my father’s weekly escape from our brutal Montreal winters. This was a destination on his bucket list. And this experience is a constant reminder of the power of a location; how a setting can be just as important as anything else.