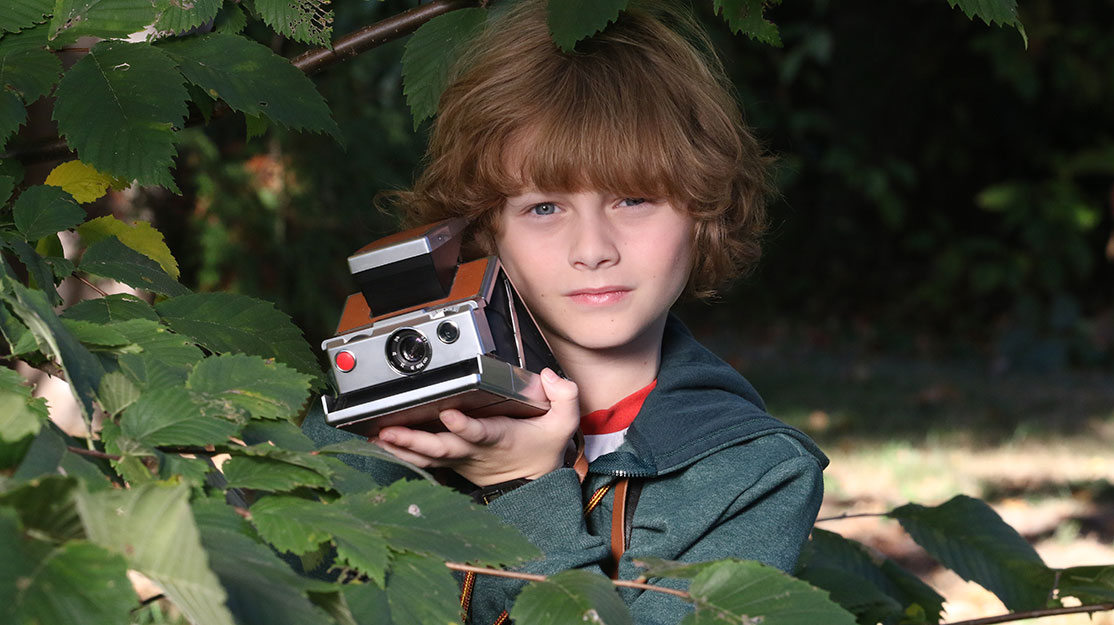 The trend for television dramas about missing children continues with The Disappearance, a French Canadian drama about a family’s grief when a young boy vanishes. DQ chats with writer Geneviève Simard and the production team behind the six-part limited series.

When French-language drama The Disappearance was dropped by its Quebec broadcaster while still in development, it could have been an early end for the six-part series about the struggle facing a family when a young boy goes missing.

It’s to Productions Casablanca’s credit, however, that it persevered with the project and found a way to get it on screen – by translating it into English. Producer Joanne Forgues had the idea to switch languages and the drama was successfully resuscitated when Bell Media-owned CTV commissioned the full series.

Created and written by Normand Daneau and Geneviève Simard, The Disappearance opens on Anthony’s 10th birthday. Every year, his grandfather creates a treasure hunt for him to mark the special day, but this time he doesn’t return. Two years after the police investigation went cold, a strange event leads to the case being reopened.

By exploring the intimate relationships of a family torn apart by a missing child, Charles Ohayon, head of international sales at Productions Casablanca, says this series goes beyond other shows with a similar concept. “It’s a very human story,” he says.

Simard adds: “We’re not following the cops like in other shows. It’s really the family that we’re following. There are family secrets that bring the investigation forward.”

Simard wrote the series with Daneau, her former real-life partner, after the birth of their child. They were thinking of writing something together and began questioning what a parent’s worst nightmare would be.

“Having a child who is dead is a tragedy but not knowing where they are must create so much anguish,” she explains. “We wrote one episode and went to see Joanne. She took the project but we developed it with a French channel in Quebec, it was supposed to be in French, but after we developed three episodes with them, they changed direction [and dropped the series], so we looked elsewhere in Quebec. Then Joanne had the brilliant idea to translate it.”

Ohayon describes that decision as a “gamble,” but one that certainly paid off after NBCUniversal came on board the series, boosting its shooting budget and handling sales in France (13ème rue), the UK (Universal), the US (WGN America) and, ironically, Quebec, where it aired on Super Écran. It was also screened part of the International Panorama competition at Series Mania 2018.

“The idea was really to translate it and see if it had a chance through English Canada in terms of finding a network,” he says. “So it was a gamble to have them translate it.”

The producers cold-called CTV, who came back within a week with a positive decision. “It went very fast,” Ohayon continues. “Within a matter of weeks we signed a development deal for the next three episodes. Three months later, which is very unusual, Joanne had the green light to go into production, before the scripts were finished.”

At this point, Simard admits she and Daneau had the ending in place but weren’t sure how to get there. “It’s a really complex story with a lot of twists,” she notes. “It has to be very tight so there was a lot of brainstorming. For Normand, this was his first series. I have written on others. We almost did everything together. We started writing the scripts before we knew how it would end. We wrote one episode and took it to Joanne but we never expected it to go very far. Our dream was it would air in French in Quebec.”

It was CTV that introduced The Disappearance to production giant NBCUniversal (NBCU), with Michael Edelstein, former president of NBCU International Studios calling to admit his team was in love with the project. “Then he said, ‘I have one problem – your budget is not high enough,’” OHayon recalls. “That’s the first time in 30 years I have ever heard that one. They came onboard based on scripts, the series was not even shot yet. For us in Quebec, that’s the first time this has ever happened, that a major US network would take on distribution based on scripts and not on shooting.”

Filming took place in Montreal, where the series used an original backdrop why retaining its original French flavour.

“We had cultural differences between French Canada and English Canada and also between Canada and the US, so we had to try and put that all in a melting pot and come up with something that pleases the three cultures,” Ohayon says. “I would say we won most of the battles. Once we explained and discussed it, we were able to agree on most things. Sometimes they had very good points and we went along with their suggestions and vice versa. It worked very well in the end.”

In Quebec, OHaylon says there is a constant creative struggle to produce content for eight million French-speaking people surrounded by 300 million English speakers.

“Why? Because English-language productions can be sold and exported around the world. The French language we have cannot be exported as easily, even in France, because it’s not the same French. It’s a very limited market. The revenues for broadcasters are decreasing so there’s a limited amount of money, yet they want more. So budgets are going down but everything within the budget is increasing because of union agreements, whether it’s writers, directors or crew. So we struggle to survive.”