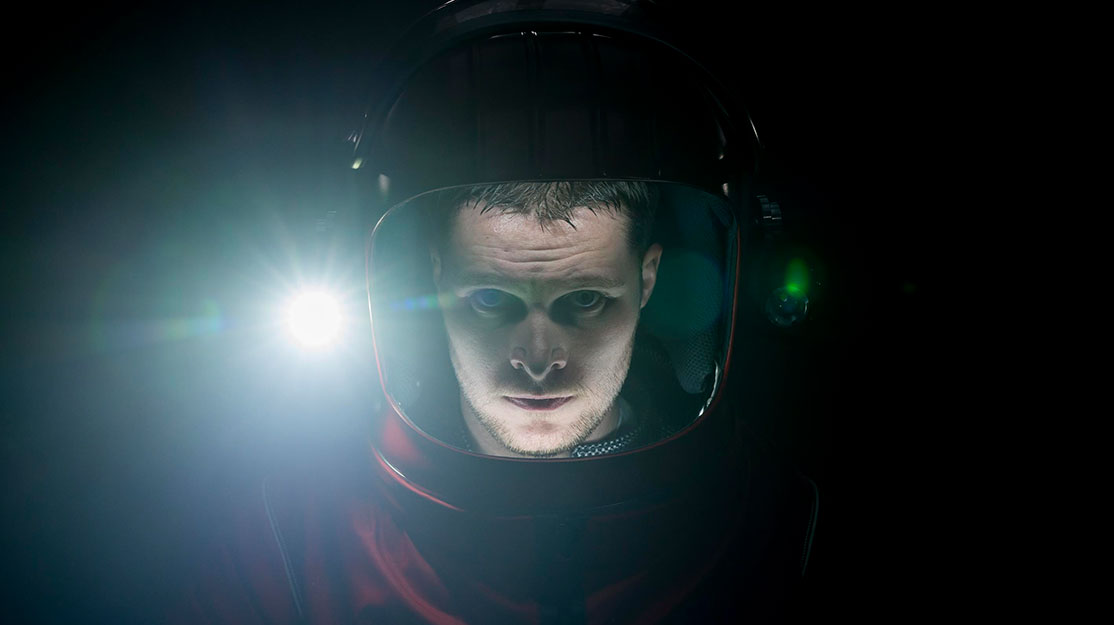 The creative team behind Philip K Dick’s Electric Dreams discuss the origins of the ambitious sci-fi anthology series and reveal how they brought together a host of A-list actors, writers and directors for the show.

To say Philip K Dick adaptations are a fixture on screen at the moment is akin to saying the sky is blue. The late sci-fi writer’s work is hot property.

The trend was set two years ago with global giant Amazon launching original series The Man in the High Castle. Based on Dick’s novel of the same name, a third season of the show was greenlit earlier this year. Looming large on the horizon too is Blade Runner 2049, the much-anticipated follow-up to the revered 1982 movie Blade Runner, also based on a Dick novel, Do Androids Dream of Electric Sheep?.

And now Channel 4 has jumped on the bandwagon with Electric Dreams, a sci-fi anthology series of 10 hour-long episodes, drawn from a selection from the 120-plus short stories the author penned during his life.

The genesis of the Sony Pictures Television coproduction came five years ago when Michael Dinner, writer and series executive producer, was approached by US prodco Anonymous Content and Dick’s daughter Isa Dick Hackett with the idea of doing a series based on one of the short stories. Two weeks later, at a screening of episodes The Hood Maker and Crazy Diamond, Dinner recalls: “I had the nerve to call and say, ‘How about all of them?’”

The Hood Maker, the season premiere, debuted on September 17 to broadly positive reviews. In the pantheon of stars on board the show, Holliday Grainger (who also stars in BBC1’s Strike, the adaptation of JK Rowling’s three crime novels written under her Robert Galbraith pseudonym) is not perhaps the biggest name; but her turn as telepath Honor is balanced and full of range for a character essentially supposed to be a dispassionate drone. Her rapport with co-star Richard Madden (Game of Thrones) is full of feeling and has depth, which is impressive since the episode unfolds at 100 miles per hour.

The acting line-ups for the nine other episodes are star-studded. Bryan Cranston (Breaking Bad), Timothy Spall (Mr Turner), Anna Paquin (True Blood), Terrence Howard (Empire), and Janelle Monae (Hidden Figures) are but a few of the recognisable faces on screen.

Sidse Babett Knudsen (Westworld, Borgen), who stars alongside Steve Buscemi (Boardwalk Empire) in Crazy Diamond, says the adaptability of the sci-fi genre allowed the actors to bring individuality to their roles and not feel restricted by the character in the original script.

“It’s a strange read, the script; I couldn’t explain it, but I liked it,” she says. “The whole thing is very odd – we’re odd, and the style is odd, but it’s exceptionally playful.

“What this genre allows is that nobody can come and say, ‘That’s not really believable,’ because what is believable? You can always insist on things being the way they are – this is the way we choose to interact and have emotions.”

Noma Dumezweni (Harry Potter & the Cursed Child), who features in The Hood Maker, says the stellar casts caught her eye, and that this unique quality, along with the individuality of each episode, is the series’ strength.

“Just watching these two episodes, I can’t wait to see the others because they’re so fucking individual,” she says. “For me, there is no meaning; Electric Dreams is the thing that’s holding this all together. I want to see what each director’s done with their vision.”

It’s not just in front of the camera where there is variety. Electric Dreams is made up of five UK and five US productions, has 10 different writers, 10 different directors and multiple executive producers. It is unsurprising, then, that Dinner calls the episodes “little movies.”

“I had this crazy notion of doing an anthology show, but one that encompassed 10 different unique points of view, not done like traditional American television,” he says. “So, then I solicited friends [to help].”

Dinner turned to veteran sci-fi producer and screenwriter Ronald D Moore – the “resident sci-fi geek” at Sony’s studio lot – before bringing on board Cranston, who happened to be moving into an office below Dinner’s, and who too is an avid Dick fan.

“We went after writers whose work we really liked. Some of them brought with them the stories that were favourites of theirs, and we also curated stories and sent them to writers. We put this all-star team together,” says Dinner.

“[We had a vision that] each show would have a diversity of viewpoint and we’d really give artists who came and joined us the opportunity to bring their own vision and interpretation to it,” Moore adds.

So was having so many bodies on each show – literally thousands of miles apart from each other at any given stage – a challenge for the producers? Though he is satisfied with the outcomes of each individual project, Dinner says it was tricky at times.

“We were crazy because we were shooting on two continents, almost simultaneously,” he says. “We started shooting in Great Britain about five weeks earlier than the US. There were a lot of producers, so people would come and go to [and from] Great Britain.”

Moore jokes that they undertook such an extravagant project “because we’re insane,” but concedes the complexity of the series was tough.

“It’s a lot of ground to cover and I can’t even begin to tell you how difficult it is to produce a show like this,” he says. “Every episode is a new cast, new locations, new costumes, new sets, everything. It’s hard to produce. It’s unique, I’ve never done anything like it. I suspect none of us have.”

It seems like a bit of a departure for C4 too. Electric Dreams was commissioned by outgoing chief creative officer Jay Hunt, Piers Wenger (who is now at the BBC) and Simon Maxwell, head of international drama. Earlier this year, Maxwell said the budget for Electric Dreams was “significant” and that the show would have been unaffordable without forming a coproduction. Amazon Prime has the US rights.

It is not solely monetary success C4 needs. There is perhaps some pride to salvage owing to the big hole in the channel’s scheduling left by fellow sci-fi show Black Mirror, which moved to streaming giant Netflix last year. However, there is confidence among Dinner and Moore their show can emulate the dramatic success of its predecessor. Indeed, the former believes they have brought a cinematic experience to linear television.

“With each one as we finish it up, it’s thrilling. I’m as excited about the other directors’, the other writers’ [episodes] as I am about the one I did,” he says. “It’s fun to work with the talent and work with people we really admire, [bringing together] directors with writers and writers with directors.

Given the series is only a 12th of Dick’s short story output, do the producers have hopes they could be future Electric Dreams series?

“Five years ago, we said, ‘Wouldn’t it be great to invite people to play in our sandbox?,’” Dinner adds. “We wondered if people would come and they did. If it’s a success, more people will come to the sandbox.”