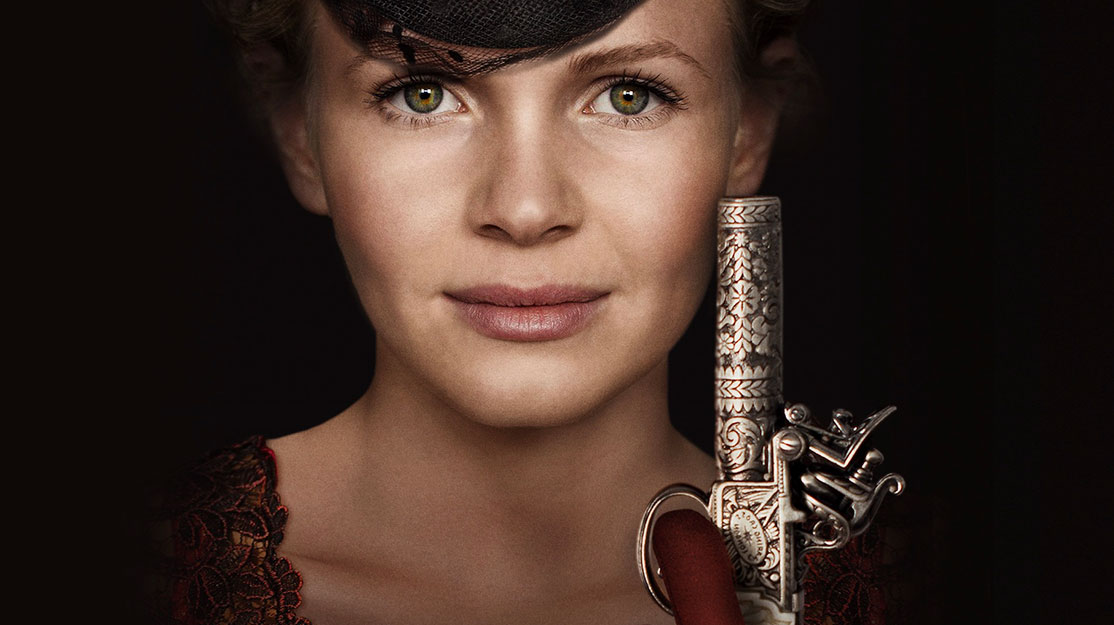 Ireland has been exporting literature since the time of the ancient bards. From Jonathan Swift to the 20th century literary masters of James Joyce, WB Yeats and JM Synge to the cinematic genius of Jim Sheridan, we’ve always punched above our weight in terms of novelists, poets, playwrights, film directors and acting talent. It’s in our make-up: we’ve always been a nation of great storytellers.

But now it’s time for a new creative renaissance where our nation’s TV writers and production talent look to episodic drama as the genre to work in.

Ireland’s presence on the international TV drama stage is set to explode over the next couple of years – and we at ShinAwil are already at the forefront of this expansion.

For two decades now, we’ve been the dominant player in Ireland’s unscripted space, bringing big international formats such as Dragons’ Den, Dancing with the Stars and MasterChef to our local market.

However, we felt we really wanted to expand and scale our business geographically and by genre – and to do this, a stronger focus on the global market was paramount.

It’s what led us to launch a ShinAwil scripted division. After a number of years’ investment in development, we took our new drama slate to Series Mania in Lille last week. To make our ambitious division a success, we decided we wanted to develop a high-quality drama slate using the same disciplined focus we used for our successful unscripted business.

Drama industry talent was key for us to achieve this. So in 2016 we hired a head of drama in the shape of Aaron Farrell, who had previously worked on Michael Hirst’s Vikings and Neil Jordan’s The Borgias while at Octagon Films. In 2017, our team was further bolstered when former RTÉ commissioning editor of drama Mary Callery joined us as head of international. This management group has been key to attracting the best writers, directors and line producers that Ireland has to offer. Add to this my appointment by the Irish government to the board of creative agency Screen Ireland and we have a seat at the top table of the Irish TV drama landscape.

Our mission is to make a mix of dynamic, contemporary and period drama, and things are now coming to fruition. We are co-developing and coproducing with leading production houses from the US, Canada, Scandinavia, the UK, France, Belgium, the Netherlands and Germany.

Among our extensive slate of projects is the A+E Networks International-commissioned period drama Miss Scarlet & the Duke (pictured top). This is a six-part period drama on which we will oversee production in Ireland for US-based Element 8, and which is written by Grantchester and The Mallorca Files screenwriter Rachel New. The 19th century-set series follows London’s first female detective and is part of our growing slate that also includes Clean Sweep, an eight-part family crime series developed again in partnership with Element 8 and also state broadcaster RTÉ.

Both shows exemplify our mission not just to develop original drama content but also to partner with international players, coproducing using the producer-friendly Irish tax credit system and utilising Ireland as a production base. The tax credit has recently been extended and enhanced, and a regional uplift of 5% on top of the existing 32% credit is also accessible.

In terms of the broadcasting landscape, the entry of Virgin Media Television – formerly TV3 – into original Irish production has been very welcome. The success they’ve enjoyed domestically and overseas with soap opera Red Rock has helped the Irish TV community generate new creatives, writers, production talent and directors, all of whom have gone on to work on very successful shows.

Virgin Media’s successful psychological thriller Blood has made great waves too, while RTÉ is also pumping plenty of resources into comedy-drama Young Offenders and primetime series including Taken Down and Resistance. Indeed, the channels’ strategies to feature more original Irish content in their schedules has really helped us to generate momentum for a number of important shows on our slate.

Naturally, there will be knock-on effects from this boom, with more pressure to engage the top talent working in a small territory. But this also provides a huge opportunity for some younger talent to step up and make their mark. When you have shows such as Game of Thrones and Vikings shooting in Ireland, homegrown writers, actors and production staff get fantastic exposure to some of the world’s most popular dramas and see the intricacies of how the business works.

It means it’s a really exciting time to be working in Ireland. But does this mean our reputation as a go-to nation on the international drama stage has been cemented? We’re getting there.

One thing to point out is that, post-Brexit, we will be the only English-language speaking country in the European Union (EU). While I’m personally saddened by Britain’s impending departure from the EU, this also leaves Ireland with a great opportunity to increase its footprint in the European and global scripted space. A lot of companies, outside the TV industry and within, have already started to relocate their businesses here and I can only see this trend continuing. And with this will come an influx of new and exciting creative talent.

Already we are starting to see the expansion of film and TV studio facilities in Ashford and Bray, Co Wicklow, Troy Studios in Limerick, and soon new studios in Dublin, so there is lots of new activity – international and domestic – on the horizon. This only bodes well for the future.