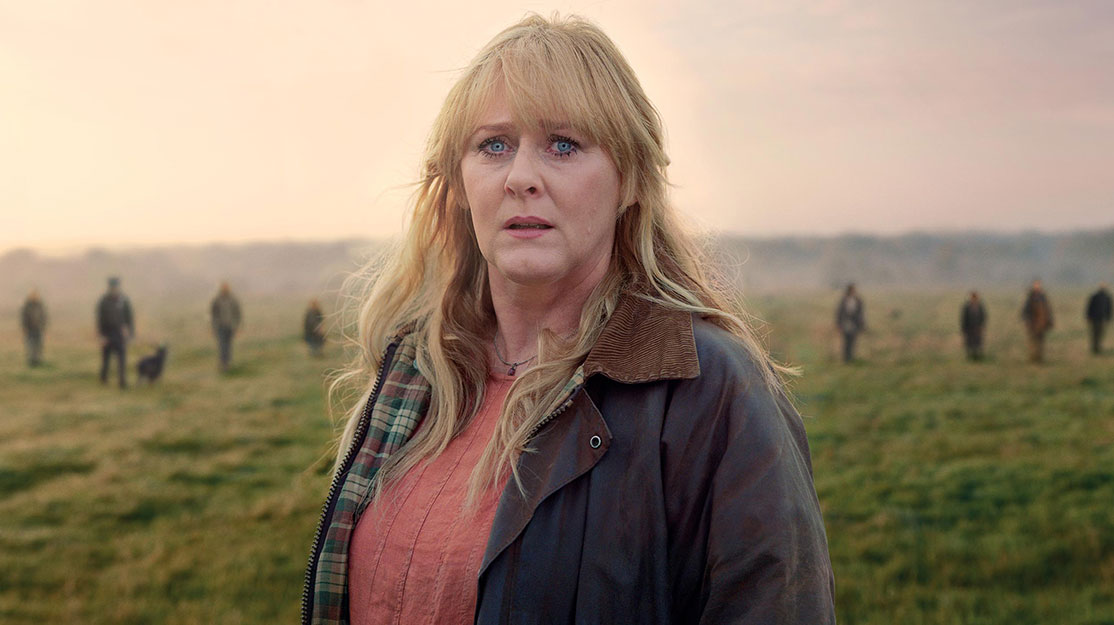 Eyes on the prize

Kate Rowland, creative consultant at Red Planet Pictures and former creative director of new writing at the BBC, discusses the challenges of developing new writers for television as Red Planet seeks submissions for the latest round of its writing competition.

Television drama is more popular than ever; a creative medium that continues to evolve and innovate. As platforms proliferate and broadcasters ring-fence their drama output, it would appear that this is a great time to be a television writer. But how big a challenge is it for someone to break through? How do they make their idea stand out and persuade a commissioner to take a risk on their project?

In the current climate channels are more likely to focus their money and attention on writers they trust – experienced talent with a track record of producing drama that makes standout television like Chris Chibnall’s Broadchurch or Sally Wainwright’s Happy Valley.

There is a genuine appetite for stories and characters that capture our imagination and make us look at the world in a fresh way. As a writer, you need to not only write a brilliant script but also to understand the art, the craft and the business of being a writer. You need to be relevant and resonant. In a complex market where drama is expensive, broadcasters have to balance the needs of the UK audience along with the potential of coproduction deals to serve a global market and reach international viewers. There is no doubt that it is a demanding landscape to cut through and get that first original commission.

However, the UK has an incredibly engaged industry, where producers and commissioners recognise that television is a writer’s medium. They are interested in the next generation of talent and want to find ways to support, nurture and mentor writers who can gain experience from open competitions and targeted shadow schemes offering training and commissions on the big returning shows. You have to think what best suits you, look at the kind of stories and worlds you want to create and see whether you are the right fit.

Many of our most exciting writers have written across platforms, for the theatre, radio and film, alongside their TV output. You only have to look at the likes of Mike Bartlett (Doctor Foster) and Jack Thorne (Kiri, pictured top), both of whom I gave first radio commissions to. Don’t pigeon-hole your talent or your ideas too early on, as online and social media have opened up a whole new arena of potential digital platforms for new drama.

Red Planet Pictures’ Red Planet Prize is a great example of how new talent can be uncovered by commissioners and producers. Launched in 2007, the prize is searching for emerging writing talent who can create fresh and inspiring popular drama content, and this year is being held in partnership with ITV Drama for the first time.

The prize offers shortlisted writers a unique, ‘money can’t buy’ invitation to take part in a masterclass, giving finalists the opportunity to network with established television writer Tony Jordan (Life on Mars, Hustle, Dickensian) and ITV commissioners Polly Hill and Victoria Fea, who, along with actor Adrian Lester (Trauma, Spooks), make up the judging panel. Along with key executives and script editors from both Red Planet and ITV, the shortlisted writers will have time to hone their pitch and develop the series potential of their idea. The winner will get a script commission and development opportunities with ITV.

Previous finalist Robert Thorogood created the BBC1 smash-hit series Death in Paradise, now starring Ardal O’Hanlan and produced by Red Planet Pictures, which is currently airing its seventh season and has been recommissioned for an eighth run next year. Last year’s winner Tom Nash is developing his winning series, Percentages, and has been commissioned to write on the eighth season of Death in Paradise – his first professional engagement.

Alongside The Red Planet Prize, I recommend that writers keep across the different opportunities on offer in the UK from the BBC, Channel 4 and Sky, as well as those promoted by independent companies. Recently Sister Pictures and Kudos North both hosted new schemes.

Professional bodies such as Creative Skillset and the British Film Institute are also a great place to look for advice and inspiration. These tailored schemes bring work to the experts where development is tailored to the needs and wants of that organisation. There is no better place than BBC Writersroom to find out about the creative business of being a writer.

Over the years, I have read thousands of scripts and I am acutely aware when someone has that indefinable thing called talent. But how that then translates into a commission is more complex. Personal taste also plays a part and affects the way your script is received. It might be well written but lack originality, compelling narrative or a big idea that makes the story complex and rich. Can the idea sustain more than one episode? Is it distinctive enough to engage an audience? Will anyone care?

There are always several questions that need to be answered, firstly by you, the writer, about what drives your characters and their story, and then by the reader. Be aware of the innovations happening on the digital platforms. Remember, content is king so think carefully about where your drama starts its journey and how you can develop it from there. Never underestimate the importance of a great calling card script – that’s what grabs the attention. Once people are interested in you, you can pitch them your killer idea. Be passionate and be thoughtful. Write what you want to see and have more than one good idea.

Submissions for Red Planet Prize 2018 are being welcomed until Monday, February 12 2018 via the Red Planet Pictures website. The winner will be announced in summer 2018.