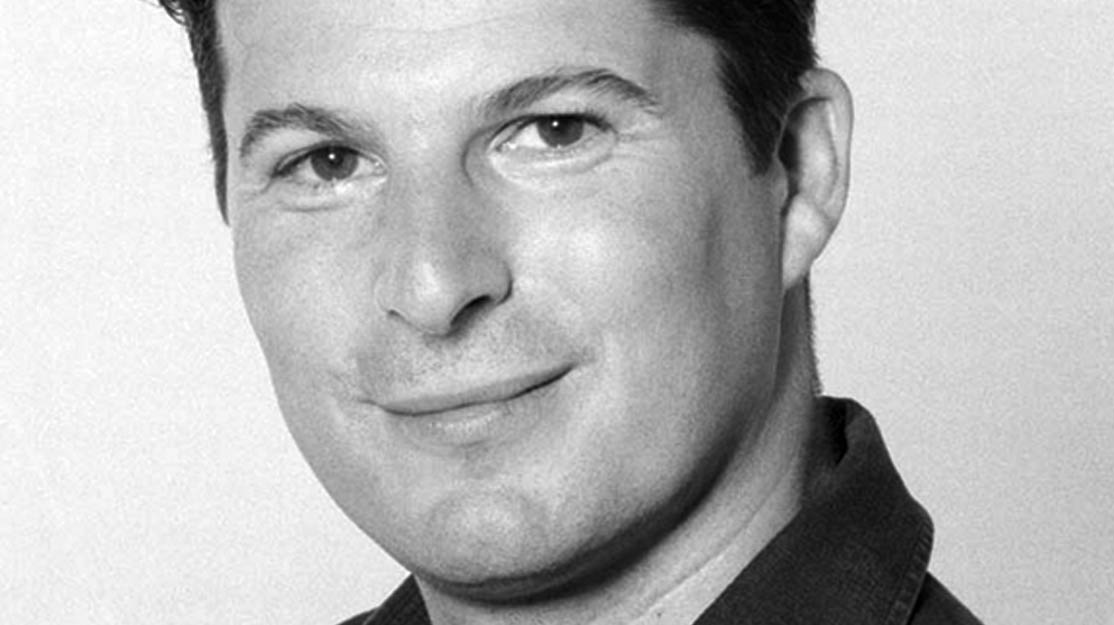 Daniel Isaacs, chief operating officer at Kudos Film & Television, shares his six favourite drama series of all time with DQ; shows that have inspired and informed his creative vision down the years.

Bodies (BBC2)
The Hat Trick produced series written by Jed Mercurio based on his book for BBC2, was blackly comic, and totally shocking at the same time. Almost entirely set in a hospital ward, it told the story of a junior doctor (Max Beesley) who decides to turn whistleblower on his incompetent consultant (Patrick Baladi). An antidote to the slickness and scale of ER, it managed to be both intimate and epic. One of the best dramas about doctoring and hospital life ever made. Our Friends in The North (BBC2)
This series launched the careers of Daniel Craig, Mark Strong, Christopher Ecclestone and Gina McKee and so deserves to be on the list for its casting alone. Written by Peter Flannery, it expertly mixed fiction and true life events. This epic saga seen through the eyes of four friends from Newcastle covered four decades during the economic, social and political changes from the 1960s to the 1990s. Utterly compelling and unforgettable. Cracker (ITV)
ITV drama at its best. Written by Jimmy McGovern and Paul Abbot at the height of their powers, the series anchored by Robbie Coltrane’s central performance as the flawed anti-hero criminal psychologist ‘Fitz.’ Crime stories told with a real twist and emotional complexity that stays with you. Intelligent, popular and beautifully produced, acted and directed. The episodes around the Hillsborough disaster featuring Robert Carlyle were totally devastating. Life On Mars (BBC1)
Slight obvious bias as this was made by Kudos, but you can’t beat it for originality, entertainment value and sheer bravado. Created and written by three amazing writers, Mathew Graham, Ashley Pharoah and Tony Jordan, it mashed up crime, nostalgia, sci fi and comedy to create true water-cooler TV. Great cast led by John Simm and Phil Glennister and with an amazing soundtrack too.

Cops (BBC2)
World Productions two time BAFTA-winning series was highly controversial in its depiction of policing. Shot hand held throughout, it was a raw and gritty portrait of the lives of local cops in a fictional northern town. It featured a totally unknown cast of local actors, giving it a true authenticity and poignancy, which combined with a fine tuned and expertly written script to create a highly memorable series. It broke so many rules with its storytelling, making a show in which the crimes were so mundane but the emotional impact was extraordinary.

Bron (SVT/DR)
The first series of the original Swedish/Danish series blew me away when I watched it. From the haunting opening credit music to the cliff-hanger ending of each episode, Bron took the hunt for a serial killer across national borders with amazing performances from Sofia Helin and Kim Bodnia as the two mismatched cops. The first authentic, creative and commercial high quality returnable series international coproduction.