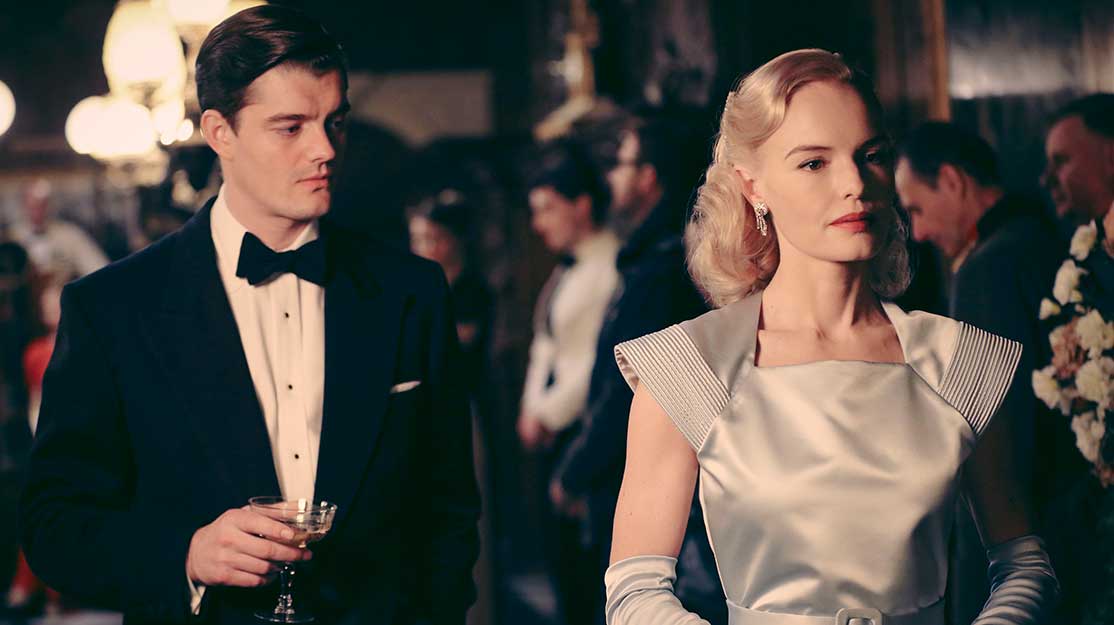 Social media is having an increasing impact on the success or failure of television drama, as Stephen Arnell discovers.

For many broadcasters, the advent of social media has been a decidedly mixed blessing, especially in the world of TV drama.

A flurry of positive tweets can increase a new show’s profile – and viewership – but heavily negative reactions can have the effect of strangling it at birth.

Back in 2013, comedy writer Ben Elton’s comeback vehicle The Wright Way was effectively cancelled before the end of the first episode, such was the overwhelmingly poor social media response from critics and viewers alike.

BBC Comedy chief Shane Allen complained that instant social media criticism put paid to any chance of the show bedding in and improving, but those, as they say, are the breaks.

An apparently ‘bruised’ Elton (Blackadder, The Young Ones) returned to the fray with his Shakespeare comedy Upstart Crow (BBC2), so all’s well that ends well.

But with the exception of longer-running US dramas and soaps that are in production as the show is transmitted, there is little broadcasters can do after the event to combat social media flak until the next season.

The BBC in particular has come in for heavy criticism over recent years for what viewers perceive as ‘mumbling’ from actors and generally poor sound levels.

Back in 2014, BBC1’s two-part adaptation of Daphne du Maurier’s Jamaica Inn made the front pages and caused a Twitter blowout due to ‘Mumblegate’ – viewers complaining in their droves about some of the actors’ unintelligible dialogue, particularly that of lead Sean Harris (Mission Impossible: Rogue Nation), and inferior sound quality.

Viewer numbers fell from 6.1 million for the first episode to 4.5 million for the second and the BBC swung into action with a Mumblegate inquiry, finding that “technical issues,” combined with overloud incidental music and Harris’s performance, rendered that drama a less than ideal experience for many viewers.

Du Maurier’s son Christian ‘Kits’ Browning commented: “Thank God Sean Harris’ character gets killed. I blame the director and the sound man – and an actor who just mumbled. If anyone else feels the same way I just suggest you go and read the book. In the end I had to resort to subtitles.”

After this debacle, one would have thought the BBC would be alert to these kind of issues, but recent weeks have seen more Twitter meltdowns and tabloid headlines over mumbling – the culprits this time being serial murmurer Tom Hardy (Taboo, BBC1) and Sam Riley (SS-GB, BBC1).

Twitter reaction to the shows from viewers included: “I wish Tom Hardy would speak up a bit sometimes #Taboo,” “SS-GB – The subtitle department should have kept it up for all the dialogue. Head melted trying to understand this,” and “Why is Sam Riley playing Archer of the Yard with a voice like Patty and Selma?” – the latter referring the famously gravelly voiced Simpsons characters.

Taboo’s viewing figures decreased steadily over much of the show’s run, but it may be overstating the case to solely blame negative social media reaction for this.

SS-GB (pictured top) has also seen a decline in viewing levels, with episode two falling by two million to record an audience of 3.9 million as complaints about Riley’s intonation continue.

After other complaints about dialogue clarity in the dramas Happy Valley, Rillington Place and Poldark last year, BBC director general Tony Hall told his chiefs to sort out “audibility issues.”

And good luck to the BBC executive assigned to tell Tom Hardy to speak up.

That said, there are more positive ways for social media reaction to actually benefit shows – for instance in the groundswell of support that caused Amazon to pick up the BBC’s Ripper Street and Netflix to revive cult comedy hit Arrested Development.

Studies show that positive Twitter buzz can boost viewership, which is said to have aided shows including Empire (Fox) and Modern Family (ABC).

Live twitter conversations during dramas such as Game of Thrones, Lucifer, The Walking Dead and Vikings are known to increase engagement with dramas.

On the other hand, negative social media feedback was felt to be a contributory factor in the cancellation of ABC’s The Muppets revival last year. High opening ratings declined precipitously as viewers thought early episodes unfunny or mean-spirited. Despite a talked-up midseason revamp, audiences continued to fall.

The deaths of popular characters Glen (Steven Yen) and Abraham (Michael Cudlitz) at the beginning of season seven of The Walking Dead, meanwhile, saw adverse Twitter reaction, followed by a viewing decline for the following episodes. But now, after its mid-season break, the drama is taking on a much more redemptive tone, which looks to be reflected in a ratings bump.

Viewers have also successfully changed show content in other instances, including Lena Dunham accepting criticism of her drama Girls’ all-white cast and adding a minority character to the HBO series in response.

Some writers are playful with social media, with Doctor Who and Sherlock showrunner Stephen Moffat actively responsive to fan reaction.

Doctor Who episode The Time of the Doctor included a plot device that gave the Time Lord another dozen ‘regenerations,’ resolving the problem, much discussed on fan sites, that the Doctor was permitted only 12 incarnations according to the original canons of the show.

Sherlock co-writer Mark Gatiss also included a continuing gag in the script for The Empty Hearse, teasing online speculation about how Holmes may have been able to fake his death at the end of the second season.

Social media is a double-edged sword for broadcasters, where the benefits of instant feedback in boosting some dramas are balanced by the premature deaths of others, which means there’s no real hiding place for either mediocre or just plain bad shows.